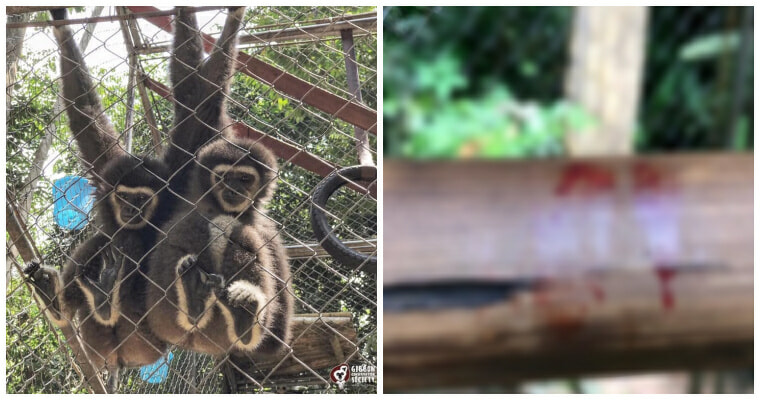 Have you heard of the Gibbon Conservation Society (GCS)? Established as Gibbon Protection Society Malaysia in 2013, the rehabilitation centre was founded by Mariani Ramli  where it is currently stationed in Raub, Pahang. 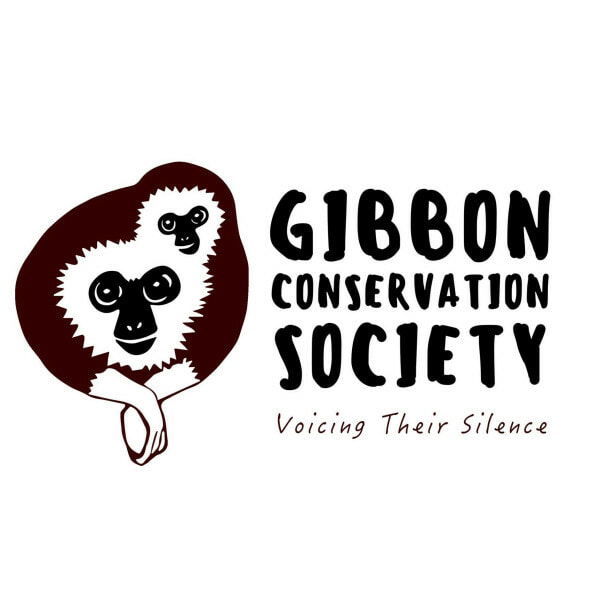 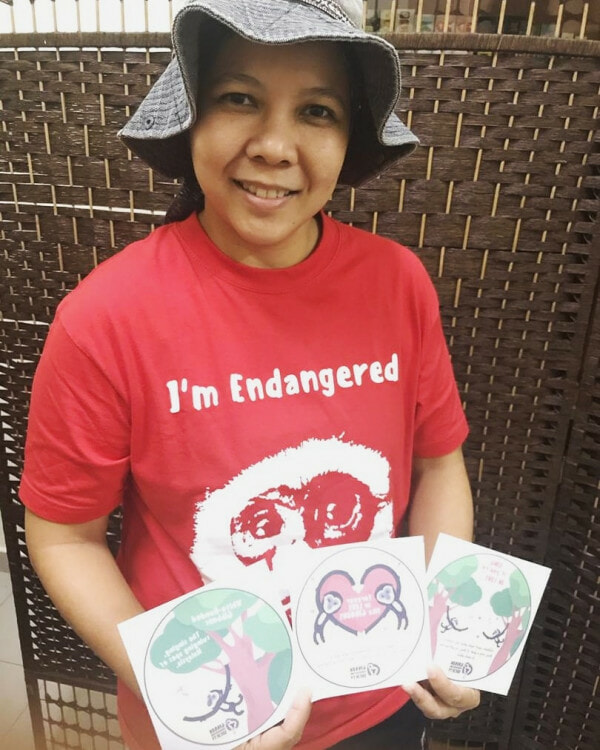 Many are unaware that gibbons are commonly poached in Malaysia for illegal pet trading. Hence, the Gibbon Conservation Society’s aim is to educate and raise awareness about them, enforce the protection of gibbons, and also rehabilitate the captured orphaned creatures. All the gibbons under their care are rehabilitated through their GReP program that is currently operating through funds allocated from public donations: 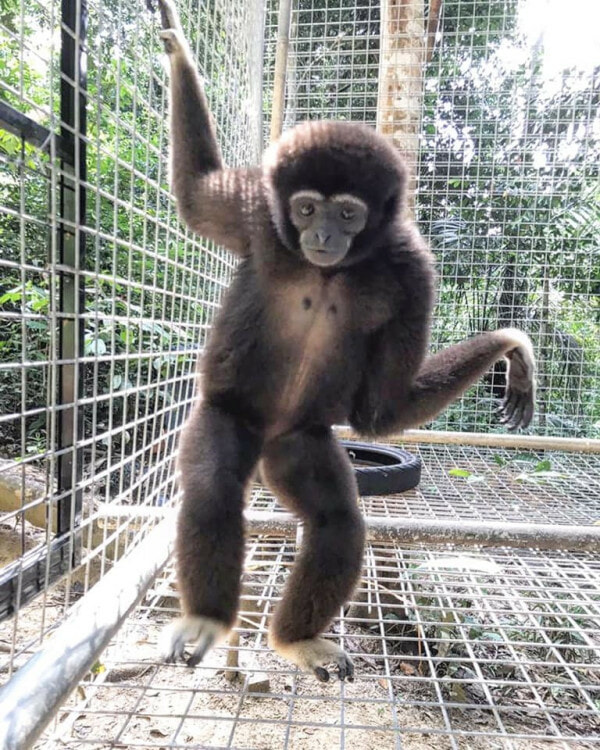 Even after being unlawfully sacked by PERHILITAN, Ms Ramli still worked together with them to do health checks on the gibbons she rescued.

On 29 December 2020, tragedy struck as PERHILITAN raided their compound and tried to seize six gibbons who were under their care: Daru, Daly, Bella, Betsy, Lola and Chantiq. 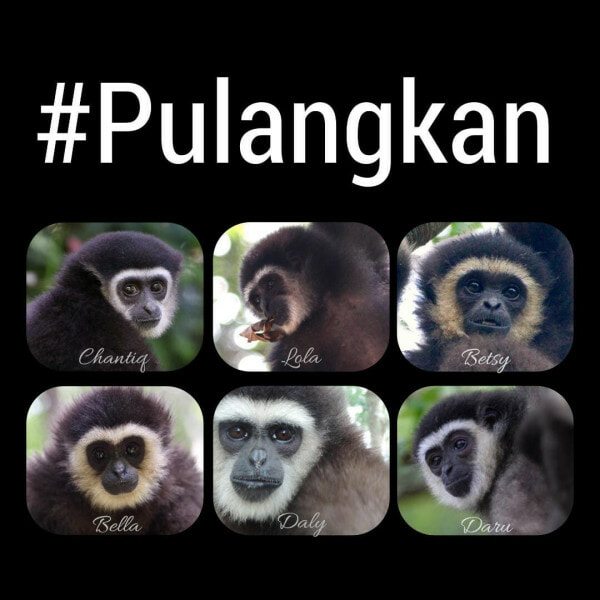 World of Buzz reached out to Mariani and she told us that PERHILITAN came to their premise at 8am on 29 December to seize six gibbons after saying they got approval from the court.

However, they only managed to take four gibbons away — Lola, Betsy, Daly and Daru. PERHILITAN later returned on 31 December 2020 and took away two more gibbons — Bella and Chantiq. During the last raid, Chantiq’s enclosure had bloodstains in it causing the staff to speculate that she might possibly be hurt.

IS CHANTIQ STILL ALIVE? They have just taken Bella and Chantiq. None of our team was allowed to witness or record…

Disclaimer: The following images may contain blood and gore. Viewer discretion is advised. 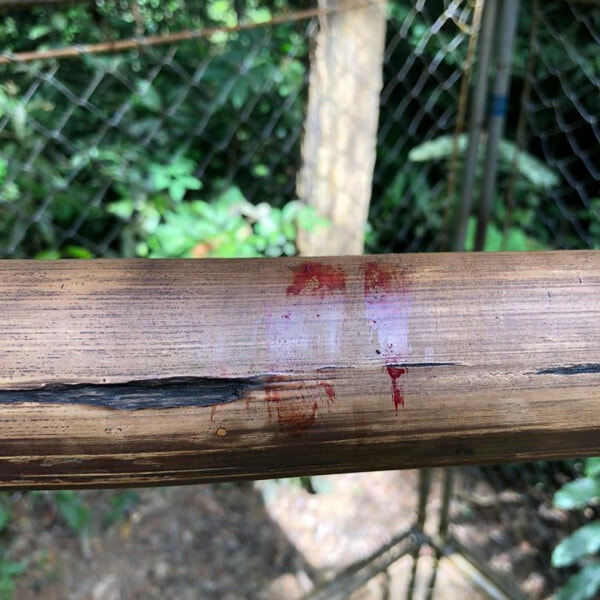 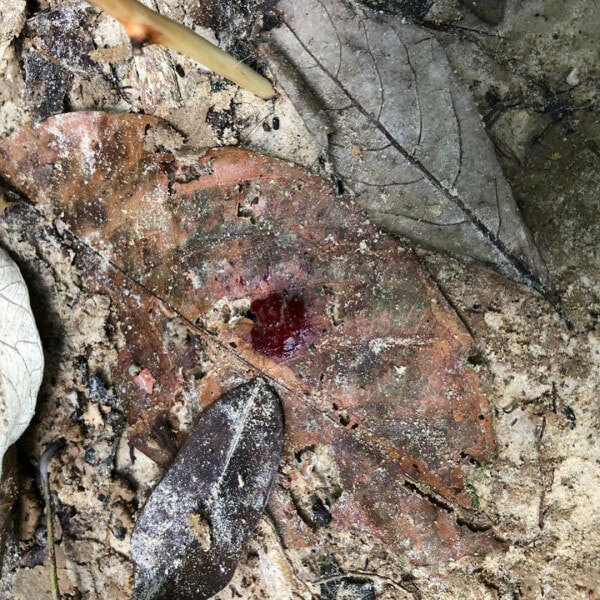 “we do not know where perhilitan is taking them or what they are going to do to them ” captioned gcs in their post. 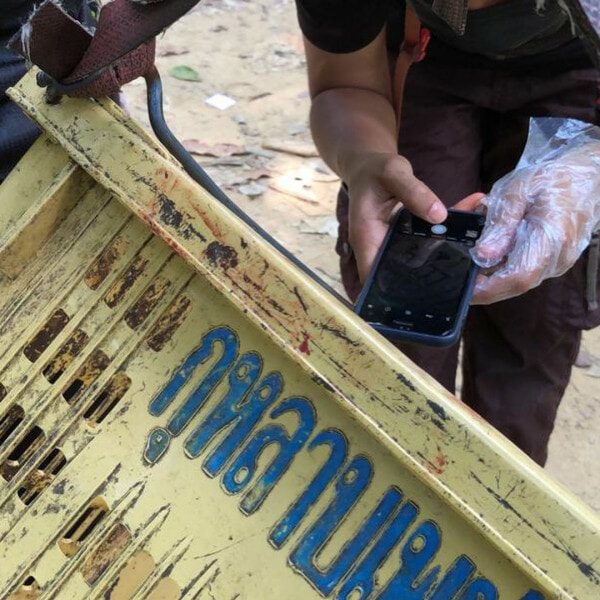 On 4 January 2021, Ms Ramli had a discussion with PERHILITAN where Dr Abdul Kadir stated that there was no injury towards Chantiq during the confiscation process on 31 December and reassured that all the confiscated gibbons are quarantined and in good condition.

The bloodstains in the enclosure claimed to be from leeches but the staff at GCS thought otherwise. Kadir also asked GCS to stop posting stories that would instigate society and to stop the public petition against them. However, the petition was started by concerned citizens themselves and has garnered a total of 16,000 signatures so far.

As of now, GCS has yet to receive updates on the gibbons that were taken.

Below is a video of a protest by the public against the PERHILITAN raid sent to World Of Buzz:

Currently, a court case is still ongoing between GCS and PERHILITAN. It is vital that PERHILITAN return the gibbons to GCS as most of them are reaching the final stages of their rehabilitation.

If you’re interested in donating to the organisation, you can refer to this to get the details for their bank account. Follow the Gibbon Conservation Society social media for more updates on their situation. #PULANGKAN 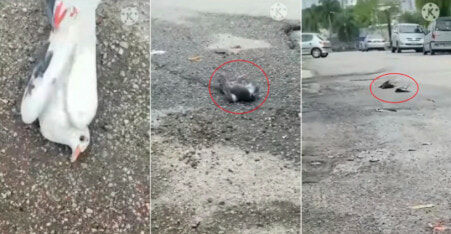