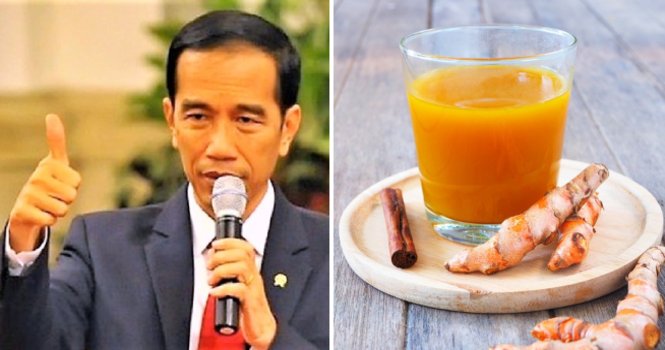 In the midst of Coronavirus panic, many people are sharing their very own remedies and concoctions that they believe can either cure the virus or boost their immunity to it. However, more often than not, these self-made concoctions have not been medically tested or approved.

According to The Star, Indonesia’s President Joko ‘Jokowi’ Widodo has been strongly endorsing a herb concoction that he believes can protect people against being infected with Covid-19. 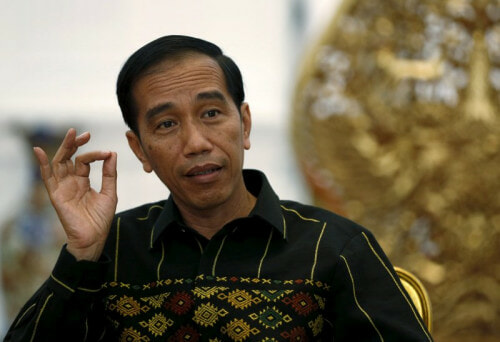 The ingredients of his endorsed concoction would surprise anyone due to their mundane nature. The Star reported that Jokowi’s wondrous mixture contains red ginger, lemongrass, turmeric and curcuma. Little did we know that the ingredients typically found in curries could possibly possess the ability to ward off Coronavirus. 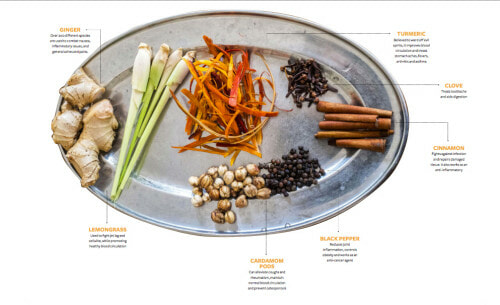 This herby brew is called “Jamu” and it is a widely used herbal medicine in Indonesia. In Indonesia, Jamu is believed to cure various diseases such as the common flu, stomach aches and uric acid. It is even believed to increase sexual stamina for men. Now that’s what they call a magical concoction!

Jamu is a hot commodity in Indonesia currently and several listed companies are making tons of money off of it. Several well-known companies in the thriving Jamu industry such as PT Industri Jamu dan Farmasi Sido Muncul are the giants in the Jamu game.

“I drink the mixture instead of tea now,” Jokowi said in the statement. “I give the drinks to my guests, be it the morning, afternoon or evening.” Jokowi’s high trust in the drink has caused the demand for Jamu to skyrocket. According to the president, the prices of red ginger, turmeric and curcuma have jumped five-fold. To overcome the sudden price hike, he recommended citizens to take it upon themselves to grow the herbs.

Indonesia had announced its first death from Covid-19 on Wednesday (11th of March). According to Straits Times, the first death was a 53-year-old British woman in Bali with several underlying health conditions such as hypertension and diabetes.

However, readers should take note that Jokowi’s recommendation has yet to be proven effective in stopping the Coronavirus infection.