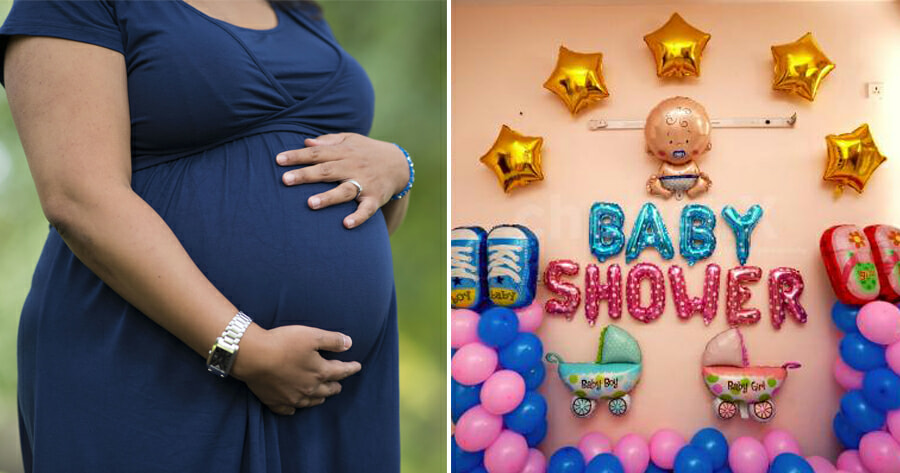 The best thing we can all do during this Covid-19 pandemic is to stay home as it minimises the contact we have with others who could be potential carriers of the deadly virus. Having guests over at your house is also not a good idea, as you would then have to be in contact with people that have been to various places before, entering your home.

However, it was out of her control when a pregnant teacher’s coworkers threw a surprise baby shower for her in Anápolis, Brazil where she contracted Covid-19.

According to Fox 8, Camila Graciano, 31, was eight months into a high-risk pregnancy and had been staying inside as much as possible to protect herself and her baby. 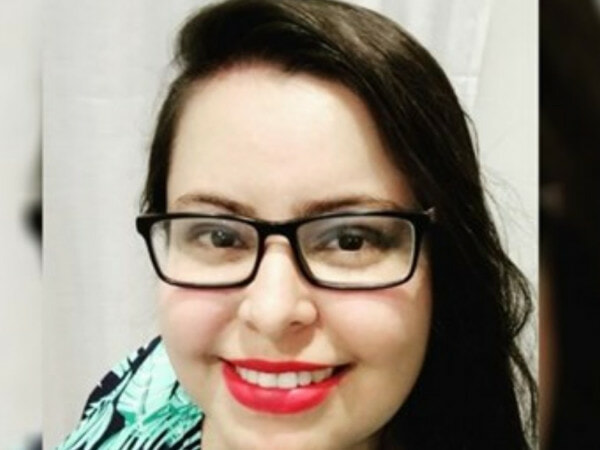 However, she contracted the disease from a woman who attended the party who had no symptoms at the time. The woman later fell sick and notified all the attendees, according Camila’s brother, Daniel Hélio Ambrósio.

“Unfortunately, my sister was one of the people who were infected,” Ambrósio said.

Camila’s family struggled to find an open hospital bed for her, but eventually managed to place her in a specialist Covid-19 maternity ward on 19 August.

She then delivered her baby at Santa Casa hospital via an emergency cesarean section. Although the baby was born prematurely, the baby is reportedly healthy. 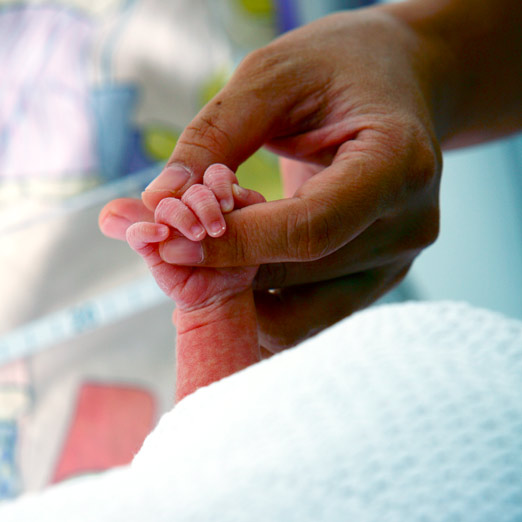 According to a hospital statement, Camila is reported to have had a history of hypertension, diabetes and obesity, but her family never gave up hope.

“After the birth, my sister showed significant improvement,” Ambrósio said.

“The doctors even sent us a message saying, ‘Listen, have faith, because her lungs are improving, the heartbeat is improving and her blood pressure is improving.”

However, Camila’s health gradually worsened and she passed away on 22 August. 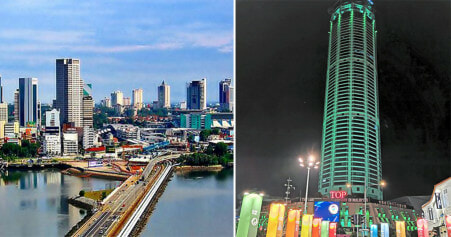