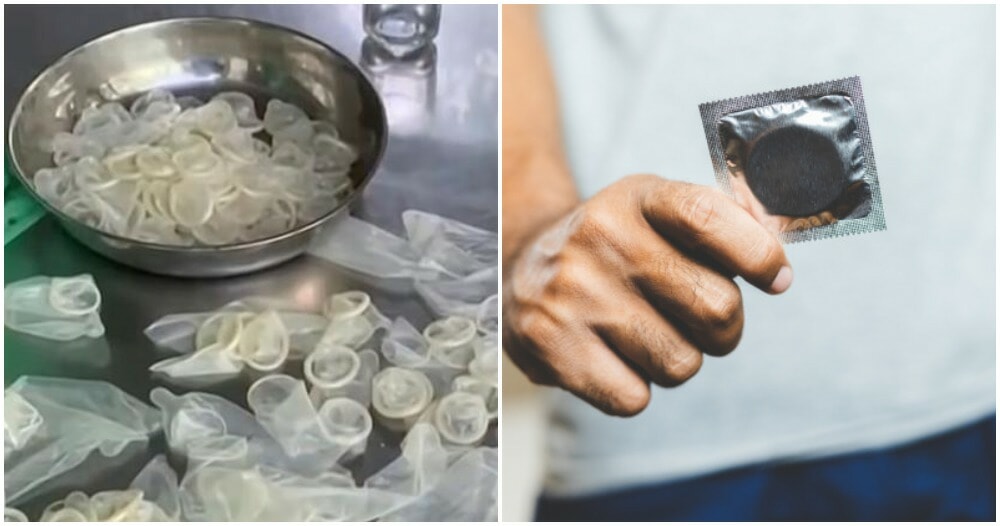 A factory in South Ho Chi Minh City, Vietnam was recently caught for recycling used condoms after being raided by the local authorities.

They received disturbing information from residents there and immediately raided the factory. The police arrested a 34-year-old woman who happens to be the owner of the premise. 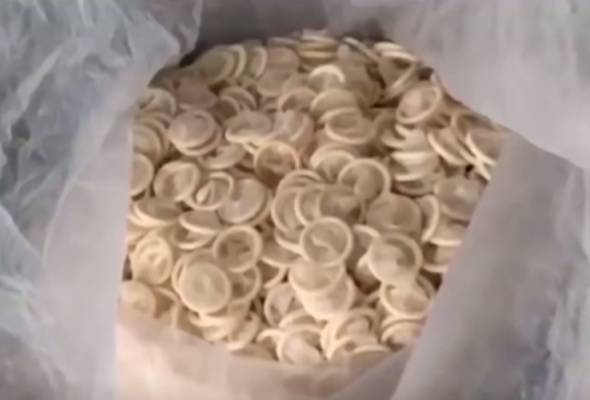 According to Astro Awani, over 320,000 used condoms were seized by the police to which they were repackaged and sold. The owner asserted that a man in the district had sold her the used condoms.

Later on, she would wash, mould and repackage the condoms in plastics. The local authorities are now on the hunt to find other individuals who participated in the illegal activity.

Health officials have now informed the public to avoid using recycled condoms as it could pose a health risk.

Practice safe sex guys and get your condoms from authorised stores!

Also Read: M’sian Woman Shares Post on Importance of Sex Ed, Gets Harassed By A Family Friend Instead 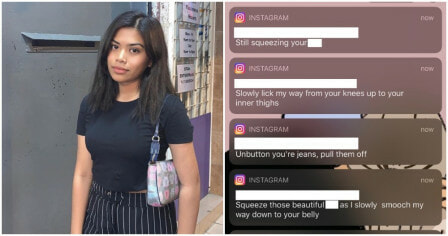