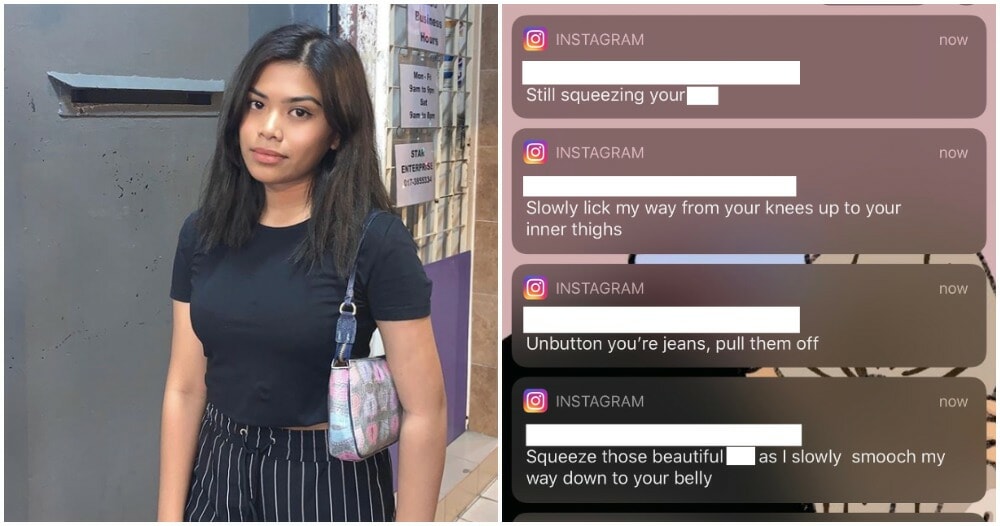 A recent Twitter post made by Jess has netizens completely outraged who came to her defence as she showed multiple unwarranted sexual messages sent to her by a so-called family friend.

The messages began when Jess shared a story on her Instagram that she will be attending a university event about the importance of sex education. After she posted the story, she received a shocking reply from the family friend. The conversation then turned disturbing as the guy suddenly talked about his sexual fantasy in a series of messages. 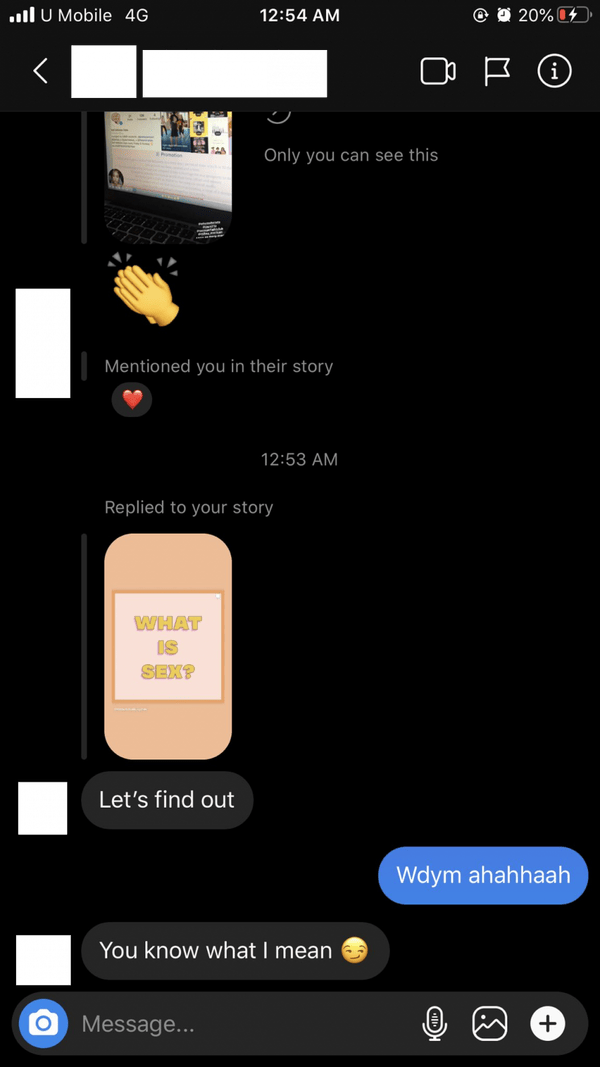 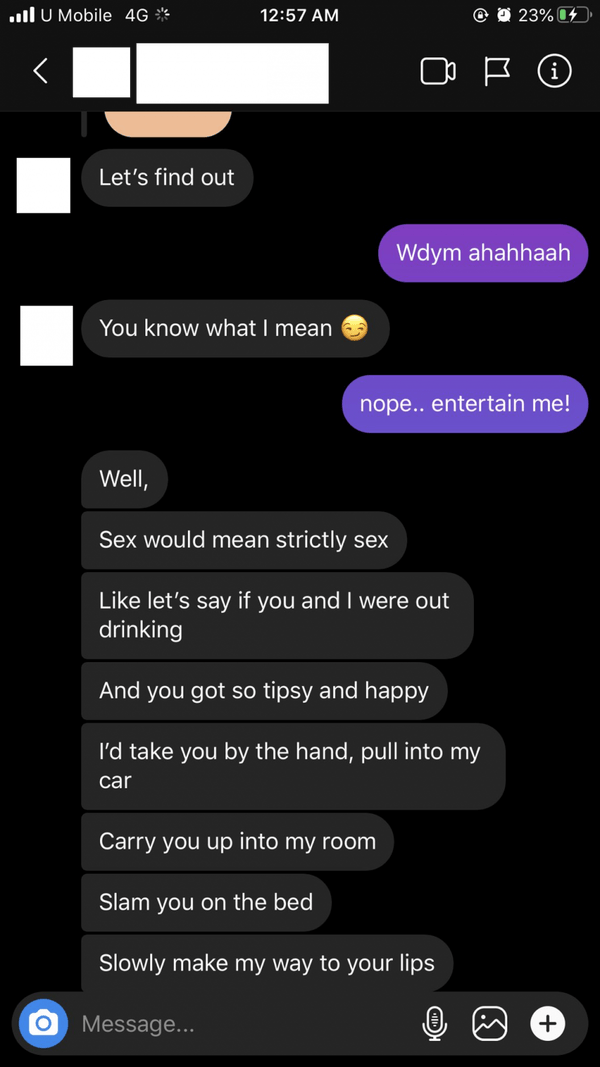 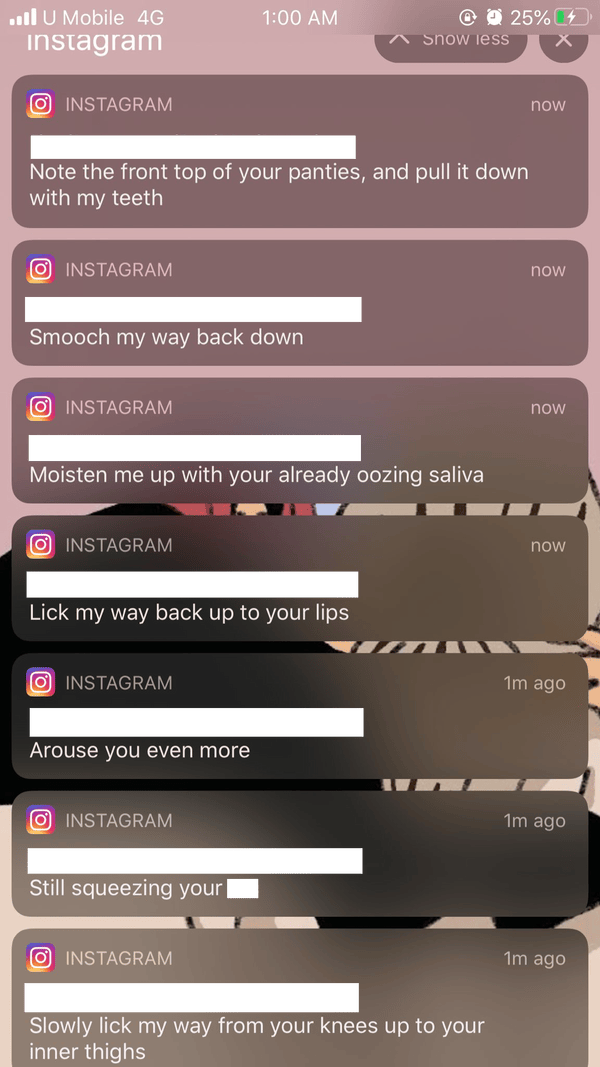 Jess shared with WORLD OF BUZZ that she was with her sister and a close friend while those inappropriate messages were sent to her. She got into a panic attack after reading the messages which could be perceived as borderline sexual assault. She immediately blocked him, fearing that it would make the situation much worse if it were to continue.

Speaking up about social issues and the importance of sex education, she was completely mortified when receiving those messages. She felt that it was as if spreading awareness about sex education was an open invitation for him to harass her.

She continued saying that she has had enough of letting these guys walk scot-free without facing any repercussions after harassing and assaulting women. So, she took to Twitter to expose the guy and to her surprise, many women have come forward saying that they were harassed by the same man as well.

After the Twitter post blew up, the man contacted her asking her to take the post down as he was concerned that it will tarnish the company’s name that he is associated with. He added that he is a changed man and the girls that came forward to her were from his past. 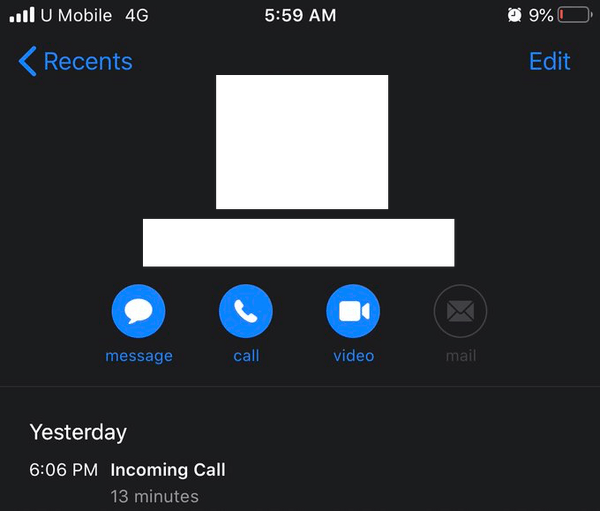 She has since filed a police report and have been in contact with NGOs to take him down so that no woman will face the same encounter as her.

Jess further added that if there is anybody that is facing any form of sexual harassment, they should immediately report to the authorities regardless of what relationship one has with the harasser.

“Speak to someone. Keeping it to yourself because you’re scared will only consume you.”

Calling out sexual harassers and assaulters take so much courage and strength. Be reminded that you are not alone in facing this. There are organisations such as Women’s Aid Organisation and All Women’s Action Society that you can reach out to for support and help.

WORLD OF BUZZ has reached out to the man for a comment but have not received a response as of now.

Sound off your thoughts in the comments below! 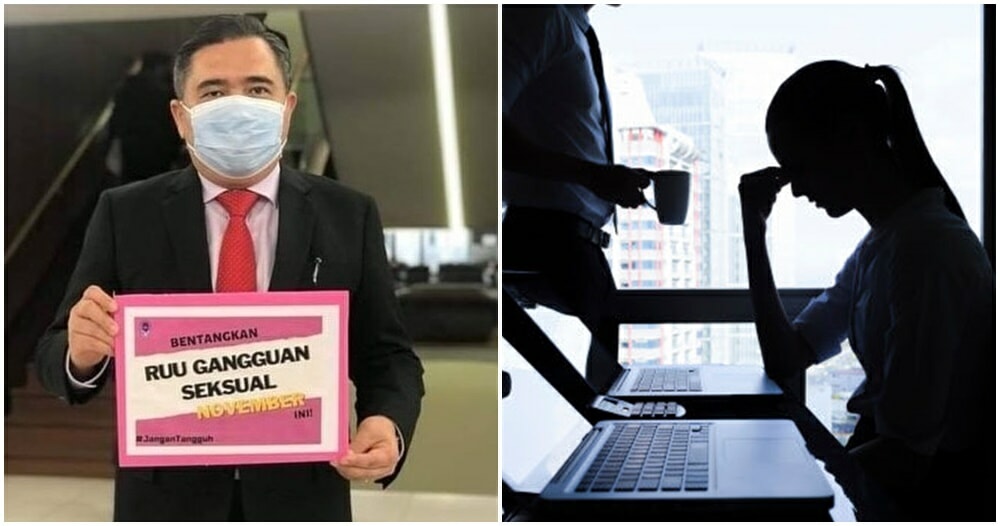