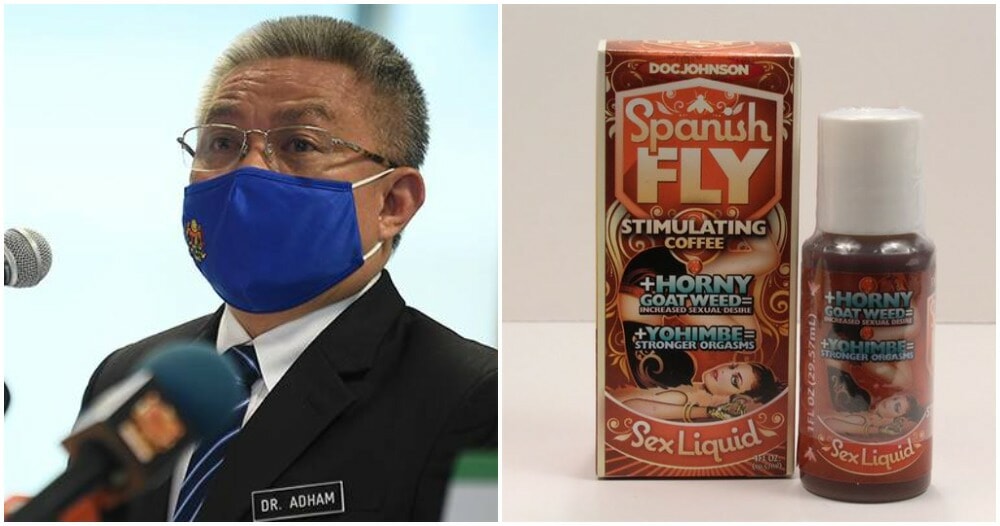 With all the big events that are happening in the country right now, Malaysians are surprised this is what caught the government’s attention.

On 12 July, “Spanish Fly” trended on Twitter after the Health Minister, Adham Baba had an alleged “slip of the tongue” while trying to compare Covid-19 to the Spanish Flu. He was apparently heard referring to the disease as the “Spanish Fly” multiple times throughout the interview. It was said that he quickly changed track and referred to the flu as the “Spanish virus” halfway through instead. The local news portal, The Rakyat Post reported on the blunder and highlighted some questionable points brought up by the minister.

The portal claimed that the minister incorrectly said the total death toll for the Covid-19 pandemic was 2.8 million when the actual numbers seemed to be over 4 million deaths. The Rakyat Post added that Adham Baba said the “Spanish Fly” had around 1 million deaths when in reality the Spanish flu recorded around 20 to 50 million deaths. 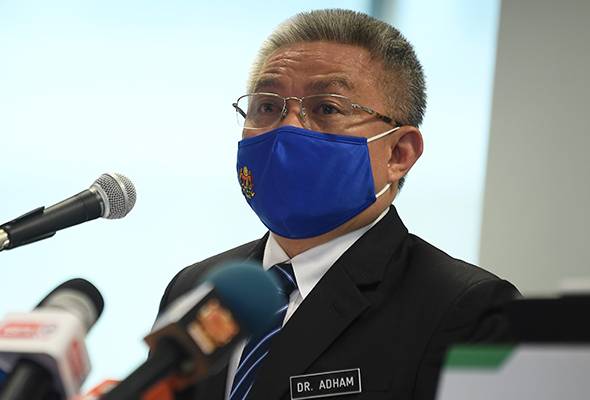 The Rakyat Post also did some digging and found out that the Spanish Fly is actually an aphrodisiac used by humans said to heighten arousal and excitement during sexual intercourse.

“We’re pretty sure this aphrodisiac was most definitely not what Adham Baba had in mind when he mentioned Spanish Fly in the context of Covid-19. In any case, the crushed beetles never killed over 20 million people.”

A police report has since been lodged against The Rakyat Post for allegedly slandering the Health Minister in their article titled “#SpanishFly Trends As Health Minister Adham Baba Makes Oopsie At Press Conference“. The report was shared with TRP via Twitter along with a picture of the report lodged by a 44-year-old lawyer after being requested to do so by the Health Minister. 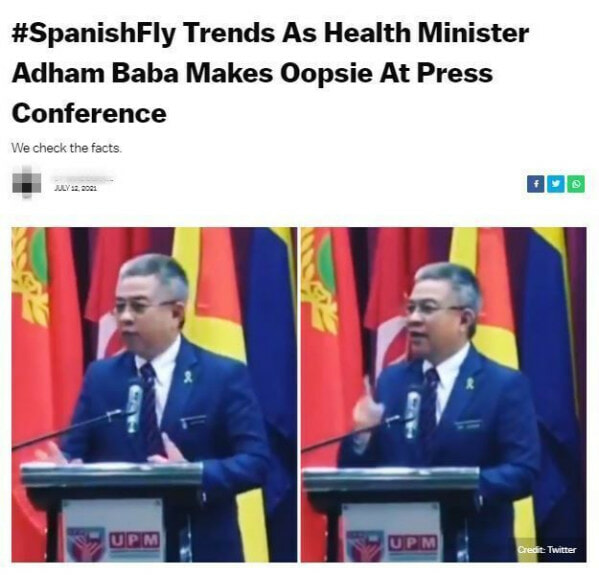 Upon investigation by the company staff, it was confirmed that the report was lodged recently but the police declined to produce a copy or reveal where it was lodged. Several Twitter accounts were mentioned in the police report as well. Malaysians have lent their support to the publication on social media and even questioned the Health Minister’s decision to even proceed with the report in the first place.

“I thought lawyers are supposed to be smart and give proper advice to protect their client’s best interests.”

Was the report lodged towards TRP even necessary in the first place? Let us know what you think in the comments section! 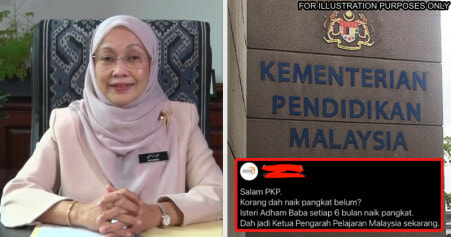