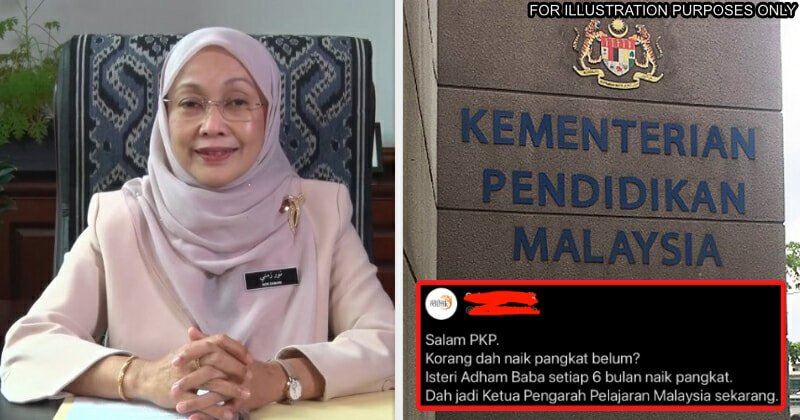 The recent announcement by the Ministry of Education (MOE) that Datin Seri Nor Zamani Abdol Hamid is the new Director-General of Education has raised eyebrows amongst netizens who question her rapid rise to the position. As reported by national news agency Bernama, MOE in a statement last Friday (2 July 2021) confirmed that Nor Zamani, who is also the wife of Health Minister Dato’ Sri Dr Adham Baba, has been appointed as the 18th Director-General of Education and only the third woman to hold the top position.

The 59-year-old new Education Director-General has vast experience in the education sector, beginning her service in 1986 as head of the A-Level Department at Tunku Kurshiah College in Negeri Sembilan. She also holds a Bachelor’s degree (honours) in Sociology and Anthropology as well as a Master of Education from Universiti Malaya.

Furthermore, Nor Zamani had also served in various organisations under MOE in her 35-year long service, as well as held several positions within the Ministry, including:

However, her appointment to the position of Education Director-General was not without controversy. Prior to the appointment, The Vibes reported that an MOE spokesperson initially denied claims circulating online that Nor Zamani would be promoted to Director-General.

Despite the initial reports, MOE announced Nor Zamani’s appointment as the new Education Director-General the very next day on 2 July 2021. The statement also clarified that her appointment is effective as of 22 June 2021.

Following the announcement, Malaysians took to social media to question Nor Zamani’s controversial appointment. A tweet by Sekolah Politik (@PolitikSekolah) pointed out that Nor Zamani has received three separate promotions since May 2020.

Furthermore, the Twitter account also claimed that Nor Zamani was the most junior Deputy Director-General in MOE before her appointment to the top position. The tweet further argued that Dato Tuan Haji Adzman Bin Talib, who is the most senior Deputy Director-General responsible for the School Operation Sector portfolio should’ve been appointed instead.

Regardless of the controversy surrounding the appointment, it is the sole prerogative of MOE to appoint anyone to the Director-General of Education position. Given Nor Zamani’s vast experience, MOE stressed that the ministry is confident that she will carry out her responsibilities as a leader in education services and further enhance the performance of the ministry in achieving the educational aspirations of our nation. 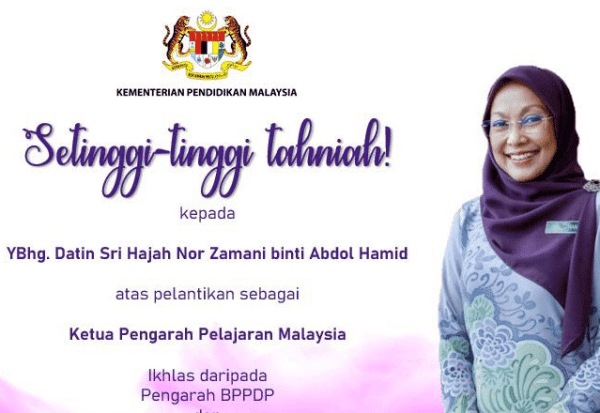 What do you guys think of the whole matter? Share your thoughts with us in the comments.

Also read: MOE Is Looking To Hire Over 18,000 Teachers With A One-Off Hiring Process Starting 7 July 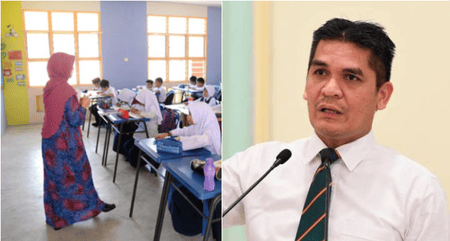