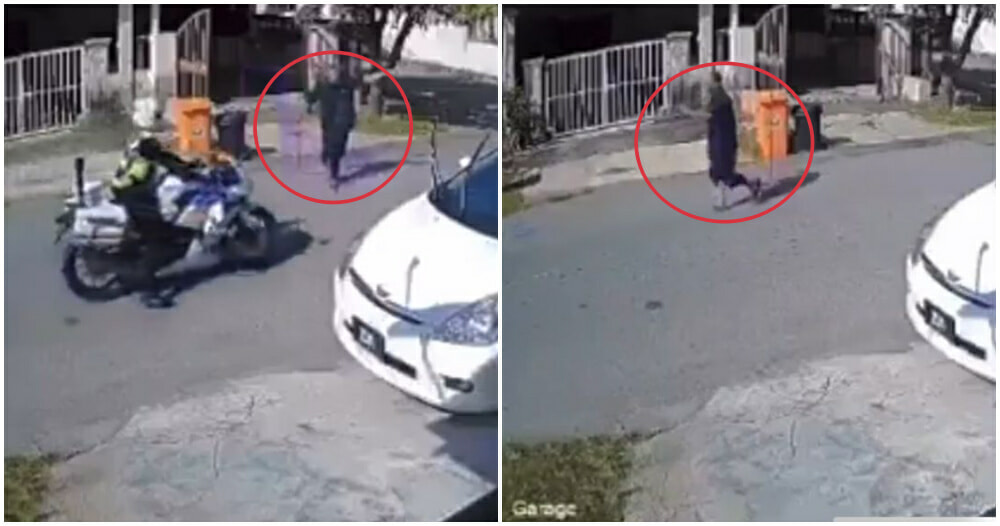 We have all heard stories at some point in our lives of authorities being unfair towards citizens but sometimes we forget that not all cops are bad. In fact, we should take a moment to remember that they too are human beings and are working hard to keep our country safe.

Recently a video of a man yelling at two policemen who were patrolling a housing estate went viral on social media.

In the video, a man can be seen coming out of his house before yelling at the authorities, attempting to chase them away. Based on the man’s gestures, it is believed that he was not happy with the presence of the two policemen at the housing area.

The two policemen can be seen leaving the man alone and did not bother to school him.

The video garnered much attention from the public, many praising the two policemen for remaining calm and not causing a scene.

“Congratulation to the URB members and thank you for keeping the country safe all this while,” a netizen commented.

While some applaud the two policemen, others expressed their thoughts and concerns for the man claiming that they feel he may be mentally ill. 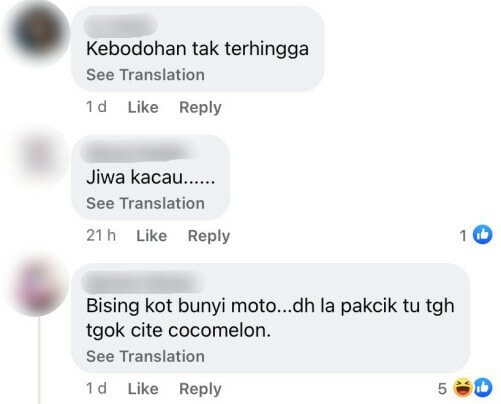 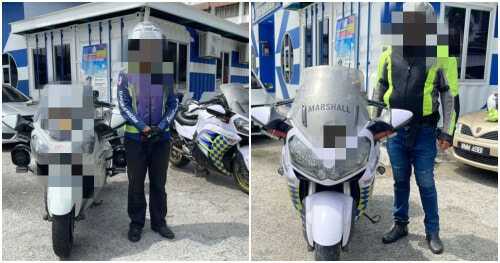