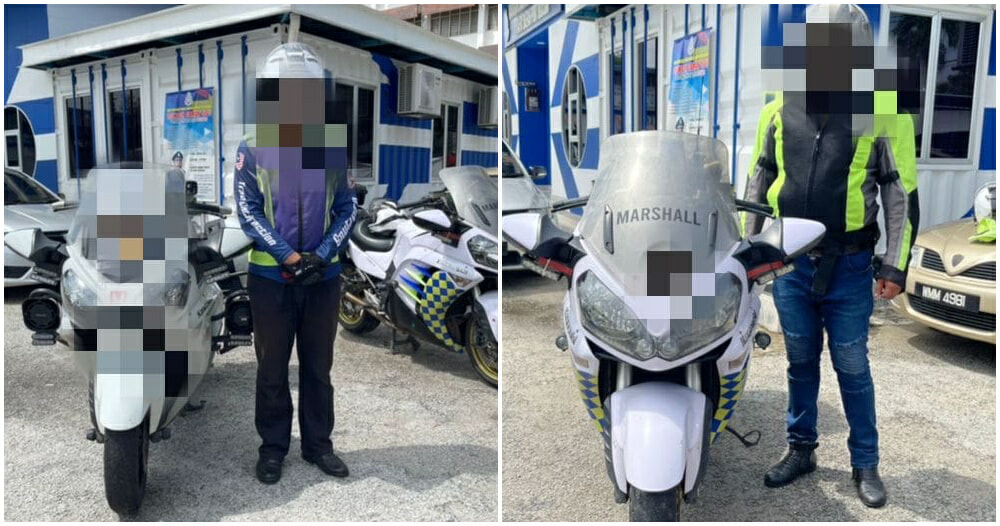 It has been reported that the incident occurred on 6 December from around 12.45pm to 2.30pm.

According to Port Dickson District Police Chief, both men have surrendered themselves.

Port Dickson District Police Chief, Superintendent Aidi Sham bin Mohamed said that the 2 men aged 45 and 49, one of them with the rank of Dato’, had come to the traffic station after learning that the video of them in the act went viral on social media. 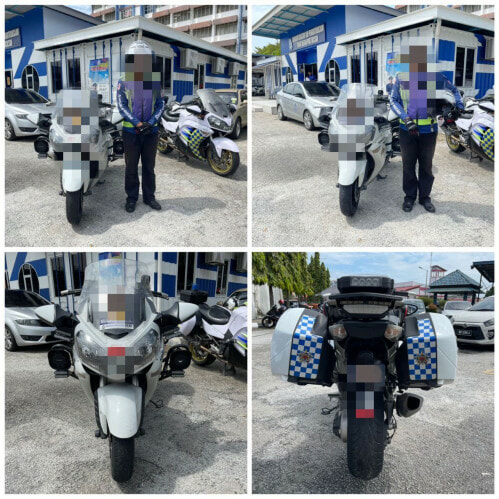 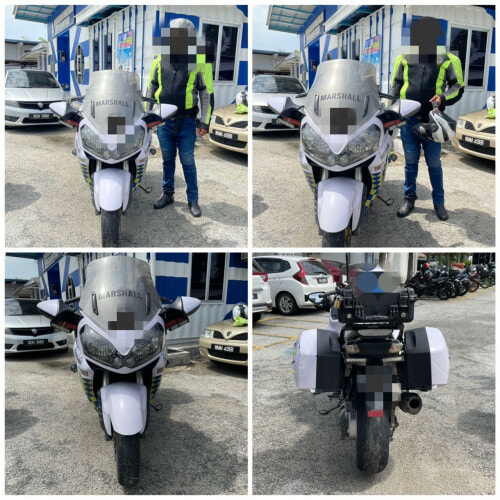 According to Aidi Sham, police have arrested both men as soon as they surrendered themselves and seized the two high-powered motorcycles.

Police are also still conducting further investigations of the two men for other offenses. 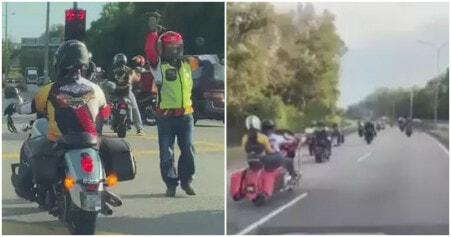