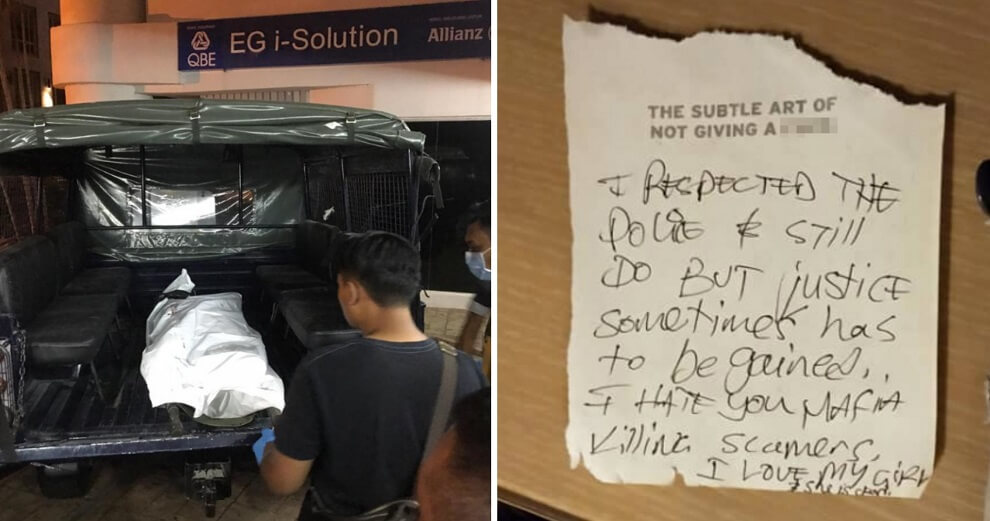 The 50-year-old’s body was discovered by a property agent employed by the company to find accommodation for employees. The agent reportedly visited his apartment after the victim did not respond to multiple phone calls as he wanted to retrieve the keys to O’Reily’s office next door to fix the air conditioning. 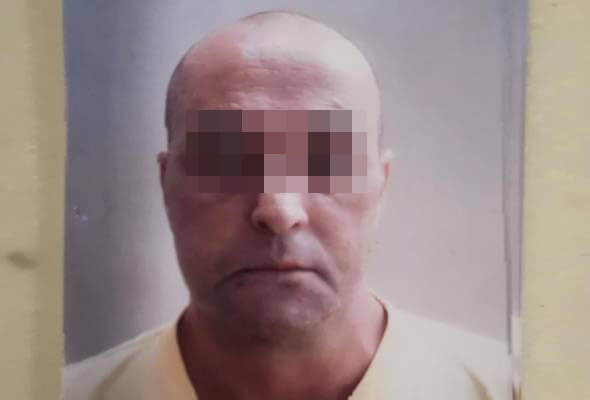 “The property agent had contacted the deceased on Saturday (2nd March) to get the keys from him in but to no avail. When he failed to reach the deceased, the property agent, along with a representative from the condominium management, had gone to his unit.”

“As soon as they knocked on the door, a fair-skinned man walked out, informing them the deceased was unwell and all appointments had to be cancelled.”

The property agent then attempted to contact O’Reily yesterday evening but did not receive any response. He then consulted the company who then advised him to contact a locksmith to enter his apartment. Upon entering his apartment, the agent found the victim’s body in the master bedroom soaked in blood. 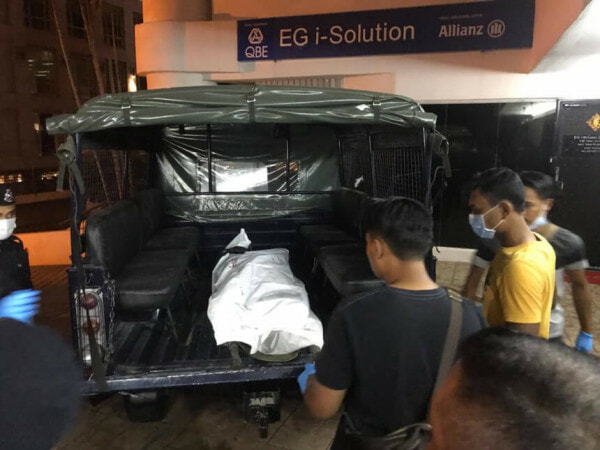 According to Free Malaysia Today, O’Reily’s feet were tied with a cloth while his arms were tied with a shoelace. Police believe that the man is believed to have been dead for less than 24 hours before he was found and could have been hit with a pot or frying pan, stabbed in the stomach and slashed at the neck. An autopsy is expected to be carried out today (5th March) to determine the man’s exact cause of death.

A note that was also found at the scene reads,

“I respect the police and still do but justice sometimes has to be gained. I hate you mafia killing scammers. I love my girl and she is dead.” 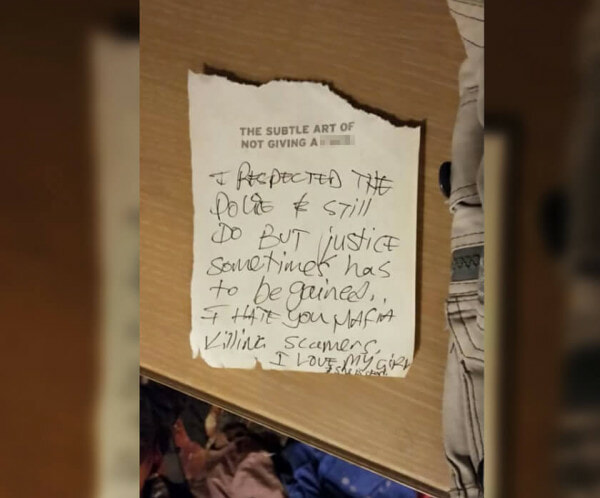 Meanwhile, checks on the apartment building’s CCTV footage showed four men (including O’Reily) riding the lift up to his apartment and were found to have left the building just a few minutes later on Friday evening (1st March).

Investigations also found that on Saturday, a man registered himself to go up to the victim’s apartment unit and was spotted leaving the apartment carrying a suitcase and entering an Audi.

Che Zaimani added that police suspect the victim was involved in a syndicate that may have scammed the suspect’s little sister.

Let’s hope the authorities thoroughly and fairly investigate this case and ensure that the person responsible for this is caught and appropriately punished. Our thoughts also go out to the deceased’s family during this difficult time. 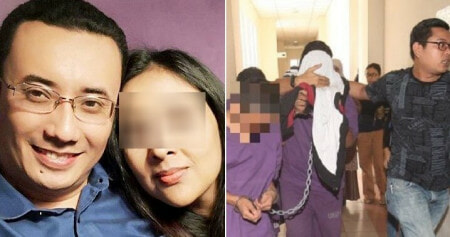