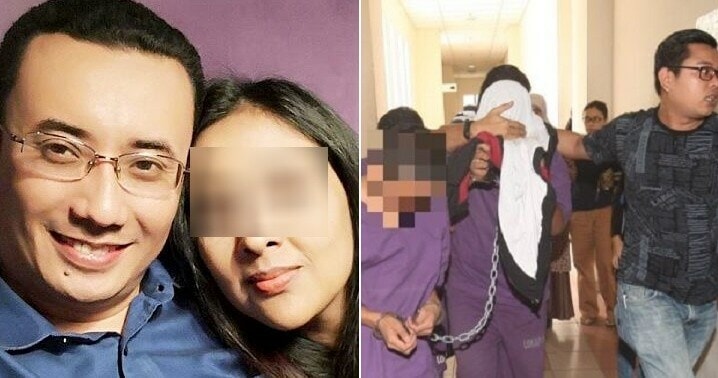 It looks like Cradle Fund CEO, Nazrin Hassan’s case is coming to a conclusion because a recent update on the case revealed that the authorities are taking it to the next step. The Star revealed that Nazrin’s wife and his two teenage stepsons will be charged with murder today (4 March 2019). 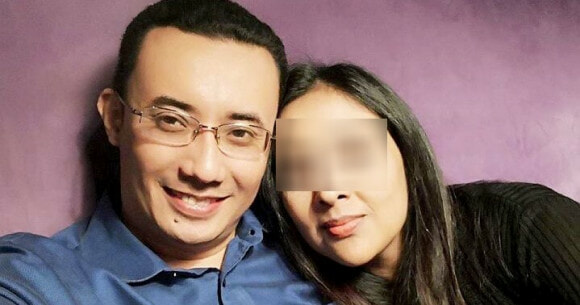 According to Selangor CID chief Senior Asst Comm Fadzil Ahmat, 45-year-old Samirah Muzaffar and two teenagers, aged 15 and 17, were arrested at their home this morning at 6.45am. Asst Comm Fadzil was quoted as saying,

“They are expected to be charged at the Petaling Jaya Magistrate’s Court at 2pm today.”

FYI, the two teenagers are actually Nazrin’s stepsons and they have been remanded a few months ago for their stepfather’s murder probe. 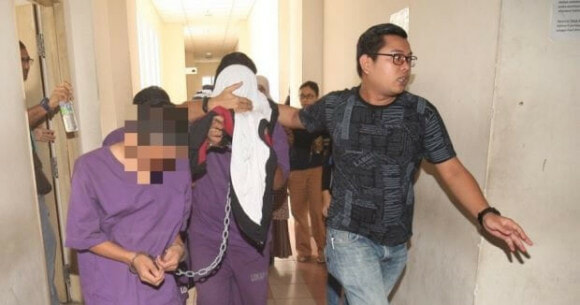 In case you aren’t aware, the police reclassified Nazrin’s case to murder following a forensic investigation by the Fire and Rescue Department. Then, on 8 October 2018, the Cradle Fund CEO’s remains were brought out of the ground for a second post-mortem.

However, the full report of the second post-mortem has yet to be released because the pathologists at the Universiti Malaya Medical Centre are still preparing it. Keep your eyes peeled for further updates on this report. 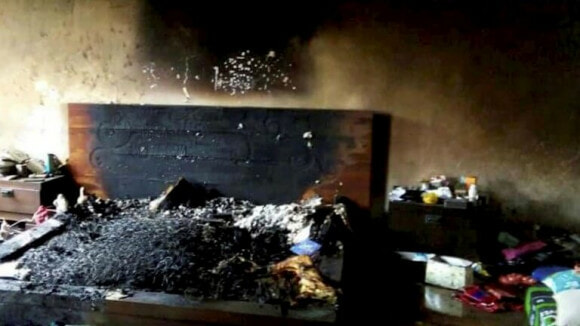 Prior to this, many people have been arrested and released in the midst of the murder investigation, including:

A new update by The Malay Mail revealed that Samirah and her teenage sons have been charged for Nazrin’s murder under Section 302 of the Penal Code and if they are found guilty, they can be sentenced to death.

Well, we hope that the case will quickly come to a conclusion and that the perpetrators will be prosecuted accordingly. Meanwhile, if you need a quick recap of the Cradle Fund CEO’s case, you can do so by reading the article linked below. 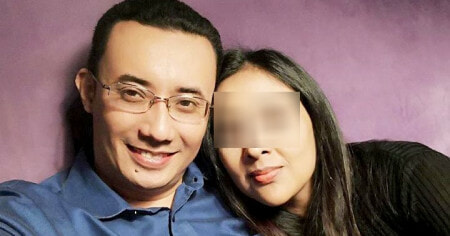