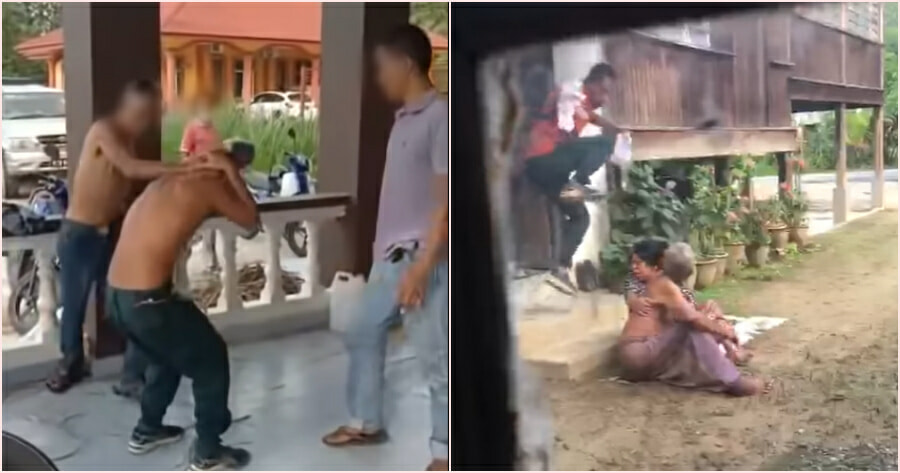 We are all aware of the dangers that drugs bring. But it seems that those who are addicted will do anything just to get their fix.

Recently, a video went viral as it featured a man kicking an elderly man at the back of his head. The 45 second clip which has been circulating on social media showed the man scolding an elderly couple sitting outside of their home. 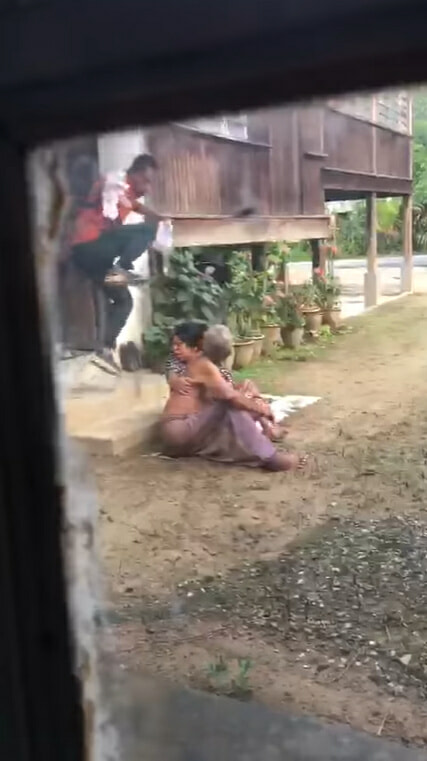 The man can be seen going into the house to get something but before leaving, he suddenly kicks the back of the elderly man’s head with full force.

Police have arrested him

The incident happened in Kampung Ruat, Yan, Kedah and was filmed by an unidentified witness.

Their investigation revealed that the 29-year-old suspect was mentally disabled with a drug addiction problem.

“The suspect was angry after his step-father refused to give him money to buy drugs,” said the statement.

“The man is a hardcore junkie and he had assaulted his step-father on many occasions, whenever the victim refused to give him money for his drug fix.”

The step-father who suffered injuries to his back, chest and face is now seeking treatment at the Yan Hospital.

“The man was detained about 6:45pm yesterday (15 February) in Lubuk Boidi here and checks confirmed that he is a registered mentally disabled patient,” he added.

Police are investigating him for assault and domestic violence.

Video of the suspect getting beat up

After the initial video had gone viral, an unverified video of what looked like people beating up the suspect surfaced on social media.

In the video, a group of men can be seen slapping, punching and kicking the suspect. 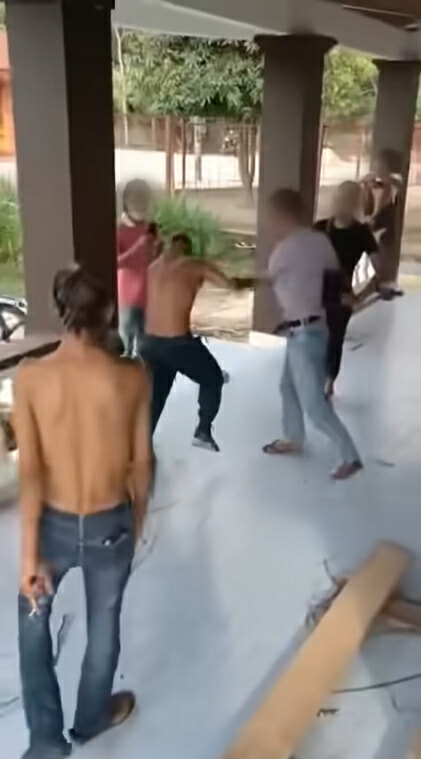 The suspect can be heard saying that he won’t do it again and that he’s in pain throughout the video of him getting beat up. 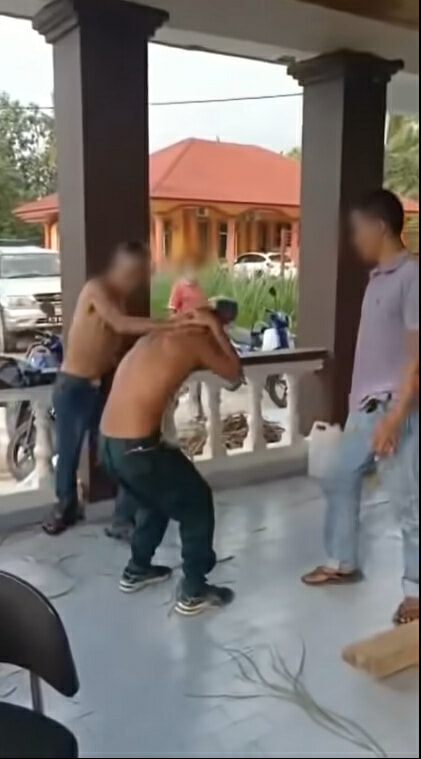 Although the suspect has allegedly done something that is very unacceptable, the solution for violence shouldn’t be more violence. We hope that the authorities get to the bottom of it.

Watch the initial video below:

Do you think that he deserved it? Let us know in the comments.

Also read: “He is still my son” – Father Forgives Son Who Was on Drugs & Brutally Murdered His Mother 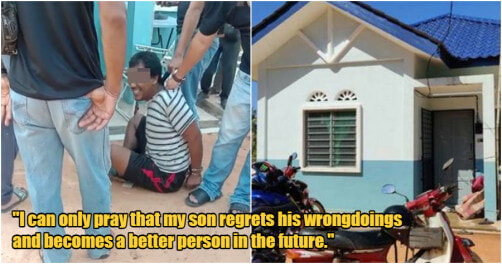