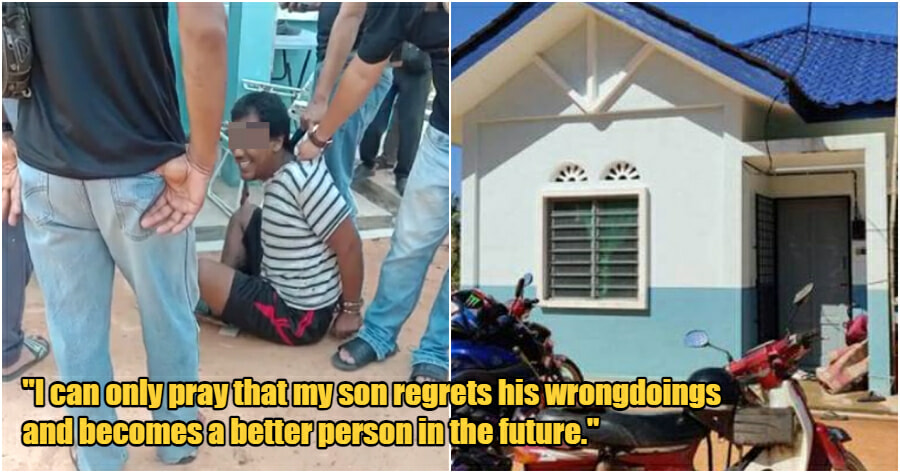 Sometimes, it takes more than an apology to be forgiven. When lives are lost, we might find ourselves in the loop of questioning if we can ever move on from the loss, as well as the ability to have the courage to forgive those who are responsible.

Just 2 days ago, the nation was shocked with the news of a man who beheaded his mother over a dispute at home in Kuala Selangor. The 28-year-old man, who had a criminal record in the past, was believed to be under the influence of drugs and was asking money from her deceased mother to buy himself some drugs. 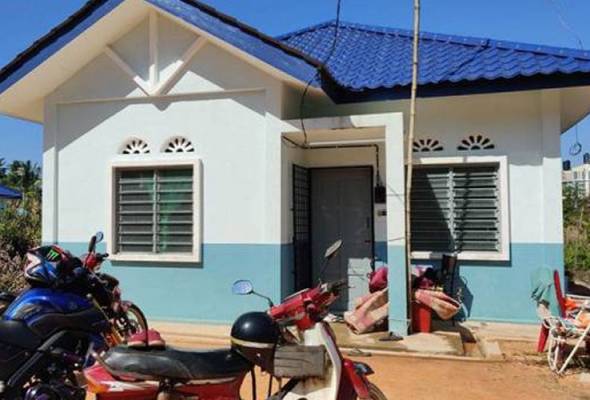 Despite the gruesome death of the mother, the father of the accused has decided to forgive his son for the unimaginable and horrifying acts.

“He is still my son”

The father, who wished to remain anonymous admitted that the tragedy has deeply affected the whole family and despite the dark, haunting incident, he has forgiven his son. He also said that whatever happens in the past and down the road, the 28-year-old is still his son.

“I can only pray that my son regrets his wrongdoings and become a better person in the future.” 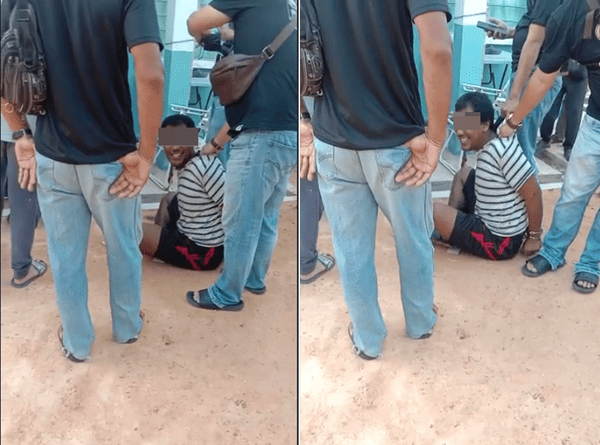 “My wife was a good person”

The father also revealed that his wife was a kind-hearted and generous soul not just in the house, but also to the people around her in the community.

“She never missed her prayers and had been a good mother to all of her children. She was also the 1st to help whenever there was a kenduri (feast).”

He also said that despite the loss, which the whole family is still reeling from, he accepts it as a fate from God. In the meantime, he also urged the public to stop sharing the images of the incident.

“Please stop it. It is affecting our family a lot and my wife isn’t here anymore.”

He also revealed that 4 months prior to her death, his wife had spoken to him about funeral matters, as if she foresaw her death.

When the murder took place, the father was away and he was informed by a friend, to which he immediately rushed home and found people surrounding his house.

The damage has been done and all that’s left for the family are only memories to reminisce. We hope the family will stay strong. 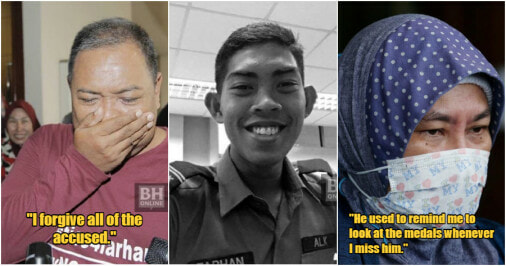