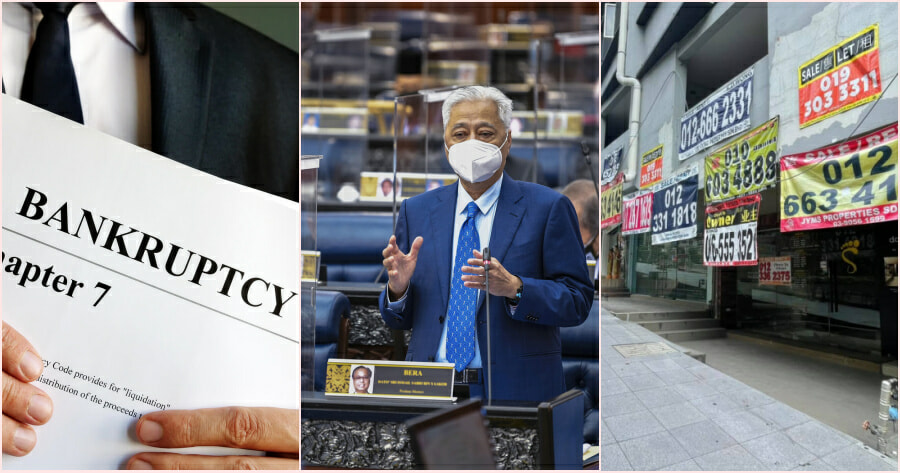 We’ve all seen the stories and the dreadful images of our favourite shops having to close down. This included retail stores, food courts and many more.

Although there were previously no clear figures on how many businesses and individuals had been affected financially by the Covid-19 pandemic and the resulting lockdowns which sprouted from it, Prime Minister Datuk Seri Ismail Sabri Yaakob revealed some worrying statistics yesterday (27 September).

In a parliamentary written reply, he said that over 10,000 individuals have been declared bankrupt throughout the movement control order (MCO) period between March last year and July. He also said that a total of 1,246 businesses have closed down during the same period.

“The total number of bankruptcy cases based on the number of individuals is 10,317.”

All of this was revealed as part of a response to Kepong MP Lim Lip Eng’s request for the breakdown by states of the numbers of businesses that had closed down during the movement control order period. 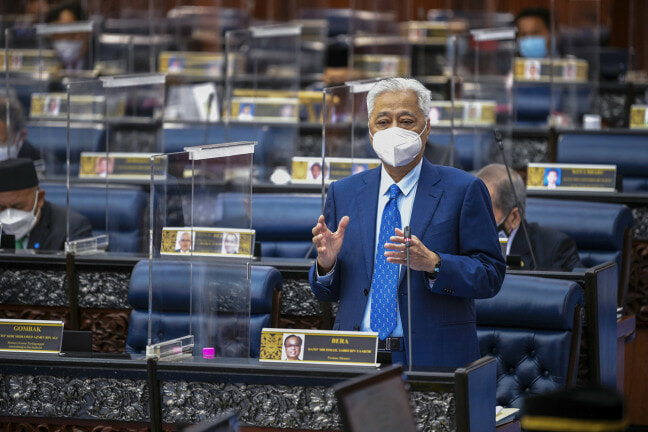 Within the period, the month with the highest bankruptcy incidents recorded was September 2020 with 1,222 cases, followed by April 2021 with 1,090 cases.

Meanwhile out of the 1,246 businesses that were forced to close down, 497 were companies registered in the Federal Territories followed by Selangor with 273 cases. Other states included Johor (90), Penang (63), Perak (53) and Sabah (52). 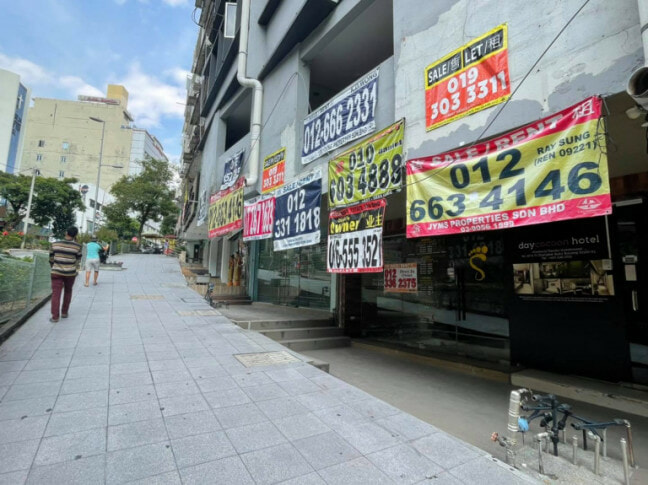 He further explained that the closing down of businesses peaked in November 2020 with 144 cases before coming down and rebounding back up again in May 2021 with 134 cases.

For businesses, Ismail Sabri explained that this assistance came in the form of the Prihatin Special Grant for micro, small and medium enterprises (MSMEs), Wage Subsidy Programme to support employees as well as the Human Resources Development Fund (HRDF) levy exemption and bank loan moratorium to support business cash flow, as well as micro-credit schemes.

We hope that more businesses and individuals do not succumb to this dreadful fate. Let’s do our part to help support our local businesses.

Also read: M’sian Restaurant Owner Shares How Devastating It Was To Shut Down After ‘No Dine-In’ SOP Enforced 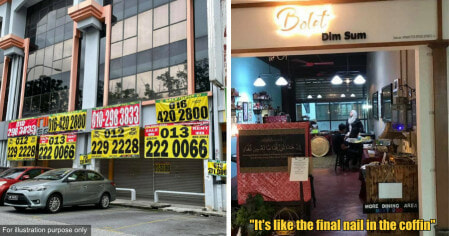