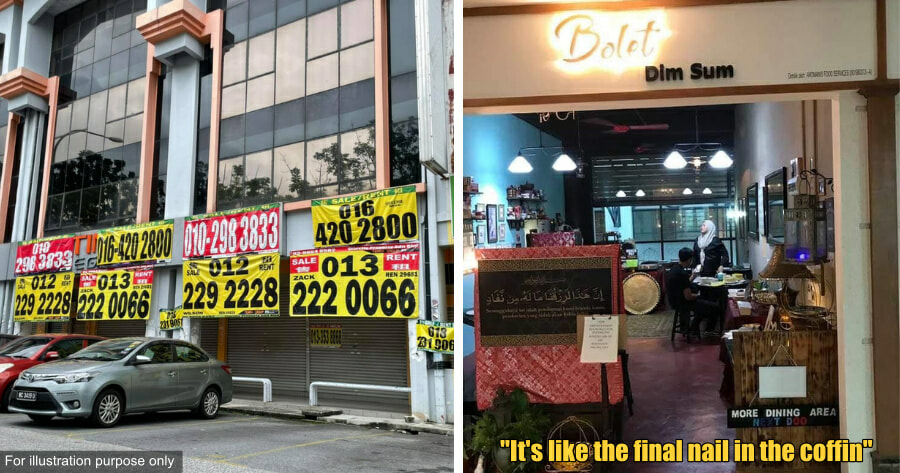 As a result of the ongoing pandemic as well as the various lockdowns which have been imposed in the country, it is no surprise that many businesses especially, restaurants and eateries have had to cease operations.

Places such as Petaling Street and Jalan Alor which were once bustling hubs full of crowds are now empty and businesses there are instead replaced with for sale and rent signs. 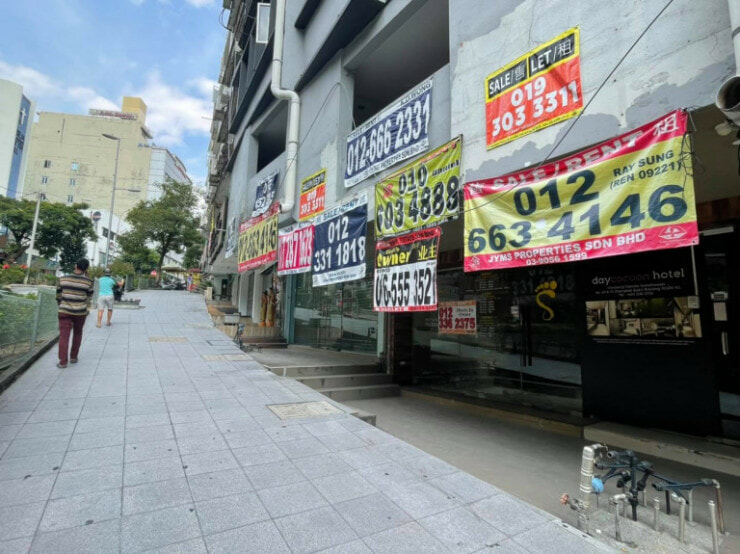 Recently, a Facebook user prompted a discussion in the group BISNES UNTUK DIJUAL that features plenty of businesses that have had to shut down and are now for sale. 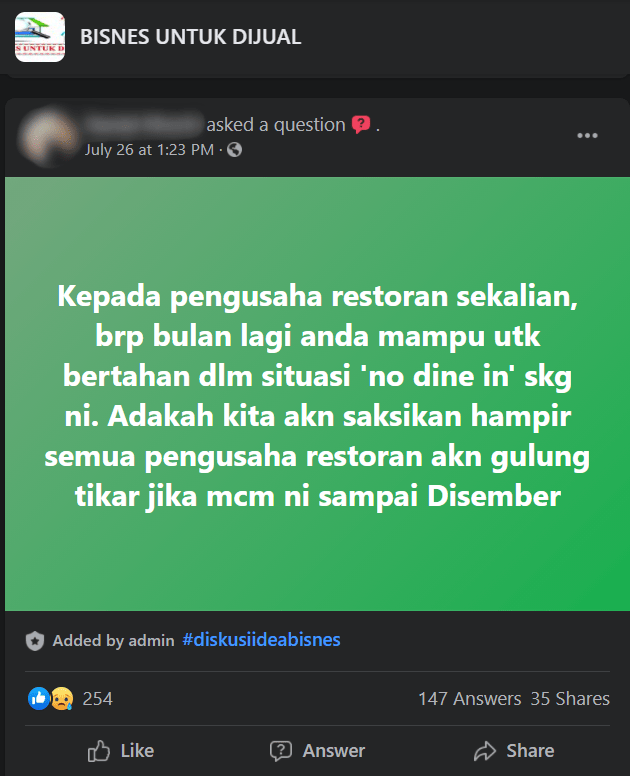 What followed was truly heartbreaking as many restaurant operators recounted their experiences and how the pandemic has led to the closing down of their businesses.

One of those who replied was Johar Johari who recalled his experience in having to close down his restaurant in March of this year after having operated it for more than a year. 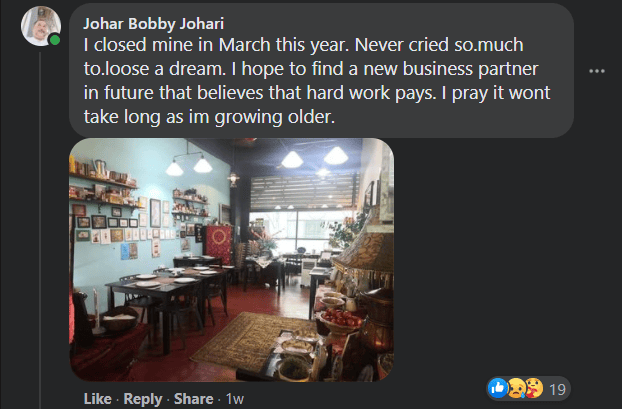 Speaking to WORLD OF BUZZ, Johar said that his restaurant was named ‘Bolet Dim Sum’ and was located in Shaftsbury Mall, Putrajaya. He added that when they opened in January 2020, they were the first local brand to open there with the promise from the management that big names will be coming in soon.

“We were doing very well, made good money and even obtained an ‘A’ status from the council. We served homemade dim sum with an old school menu.” 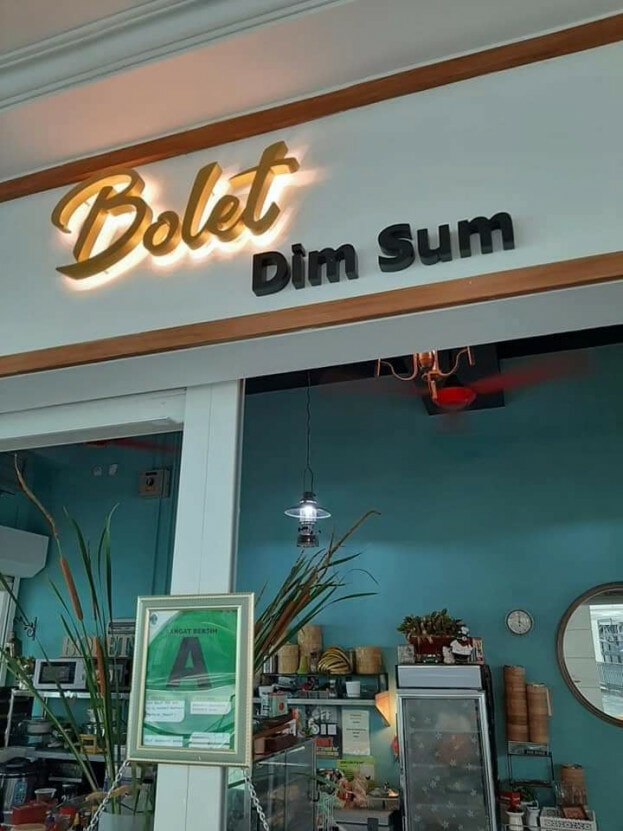 Johar as well as his co-owner did all of the work in running the restaurant; from buying the ingredients to serving and cleaning the shop. He said that they did not employ any workers as they felt that it was manageable.

“We humbly started selling under a tree 17 years ago, before shifting to a shop lot, food-court and then finally, the mall.”

Reasons for the closure

On the reasons for the restaurant’s closure, Johar said that initially during the early stages of the pandemic, the restaurant wasn’t too badly affected as dine-in was still permitted. The troubles arose when the SOPs regarding the number of people allowed to dine-in and the eventual no dining-in rule were enforced.

“It was like the final nail in the coffin. We stood tall for a year until we finally broke down due to the no dining-in rule.” 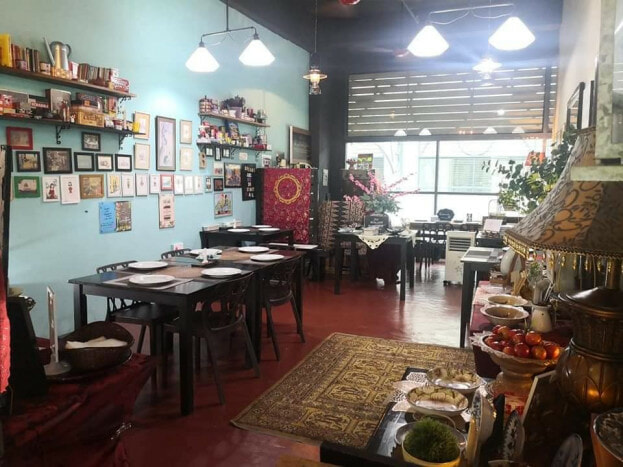 Hope for the future

Despite feeling devastated due to closure, Johar remains optimistic for the future and said that some potential investors are enquiring and that they are hoping to re-open the restaurant in the future.

For now, he is still operating catering and delivery services from the comfort of his home under the brand’s name.

“We want to grow as we have put in so much effort and I have used up all of my EPF earnings in order to build this dream.” 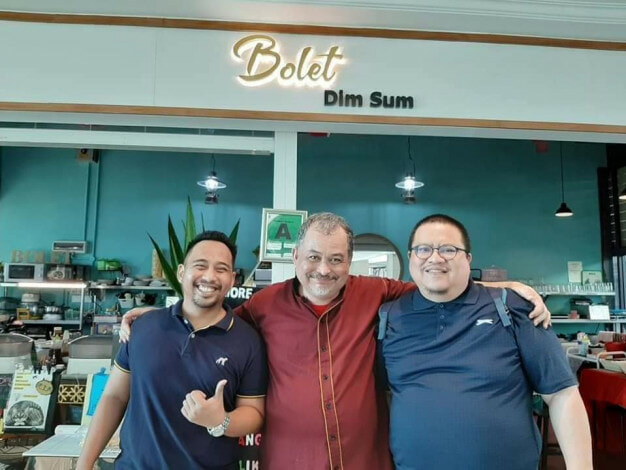 Let’s all take the initiative to support small business owners and their employees before even more shut down for good. Whatever the gesture may be, we can all play a role in sustaining our local businesses for the future. 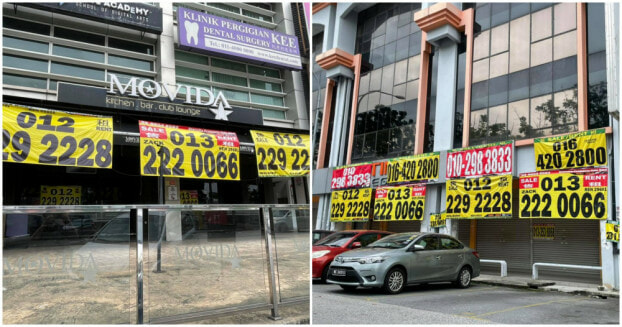