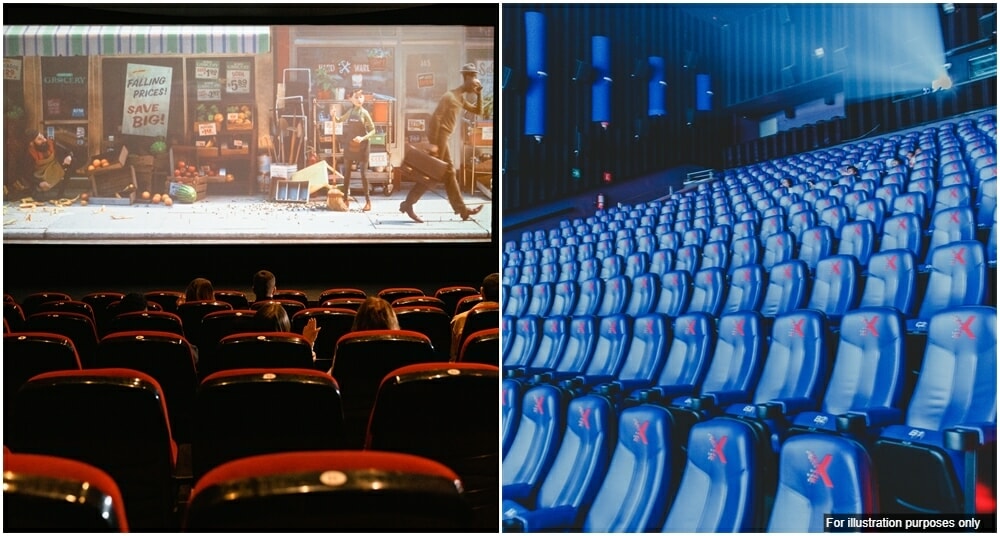 The cinema has always been a great place to bring your loved ones to. Like any other place, the cinema has its own rules of etiquette such as keeping quiet and not recording anything with one’s devices.

Recently, a netizen by the name of Syukrie Sufian ranted about an experience that he had when he watched the local film, Mat Kilau.

In a post shared in a Facebook group, Syukrie talks about how a family had taken the seats that he paid for.

According to him, he bought 2 tickets to watch Mat Kilau at 7.40pm on July 1. As it was an evening screening, he and his partner went to pray first before entering the hall. 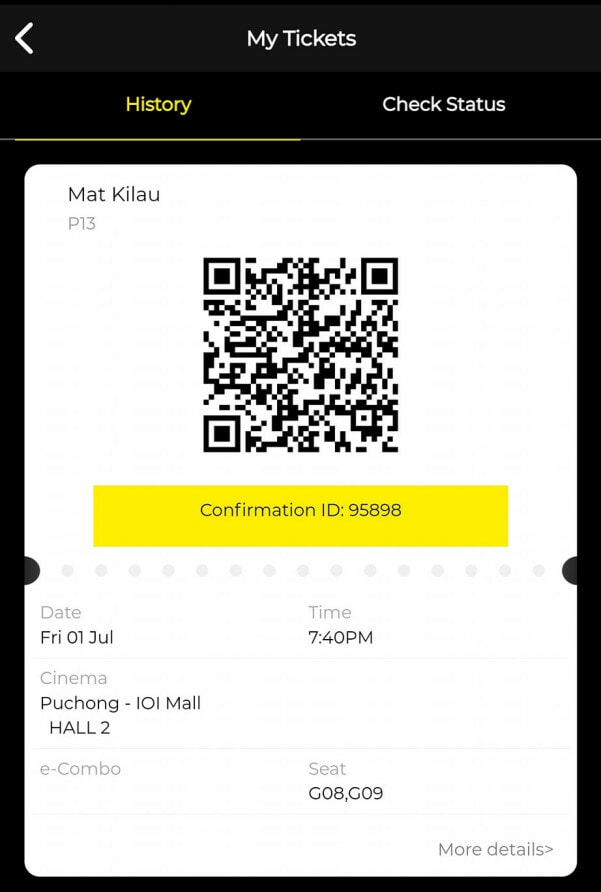 At about 7.50pm, they went into the hall and saw that the movie had already started. However, it became weirder as the place where they were supposed to be sitting was occupied.

After double-checking the hall and seat numbers, Syukrie ascertained that he was in the right and moved towards their seat. Someone on the row said,

Syukrie wanted to say that someone was sitting in his seat but his partner dragged him away to an empty seat on top before he could open his mouth. 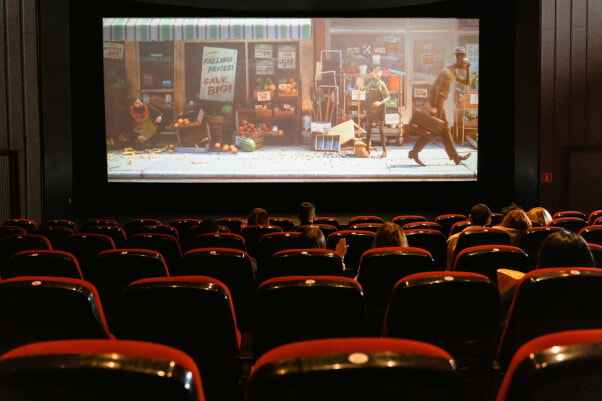 Once seated, the couple felt very uncomfortable as they are sitting in someone else’s seat. They were also on edge whenever they see someone new entering the hall.

“We were nervous and the whole experience was not fun as we were afraid that there will be people coming later. We decided that if someone came to claim their seat, we would have to leave the hall.”

Following this incident, Syukrie hopes to tell everyone that they should sit on the seats that they bought and not on someone else’s seat!

“Yes, we shouldn’t have entered late but I believe that it is a normal occurrence to be 10 – 15 minutes late as some would want to skip the advertisements.”

He also explained that he did not call the cinema staff as he did not want to make a fuss in the hall and cause inconvenience to others as the screening had already started. 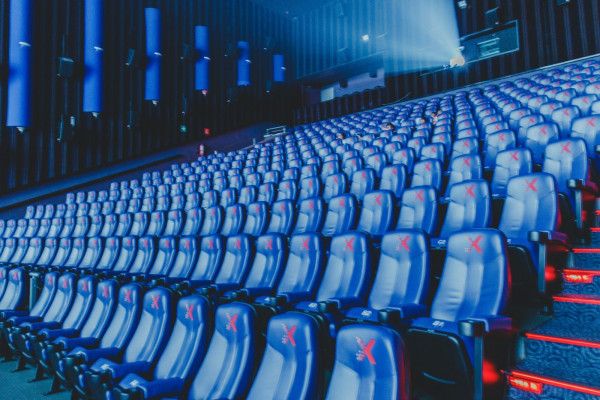 “It’s not that I don’t want to call the staff or ask the family to vacate my seat. I have to be rational because if I call the staff then the whole row will have to stand up and it will block the other viewers. Or, they might be unsatisfied and an argument may start.”

Netizens in the comments urged others to report to the staff if this ever happens to them.

“Greetings. You can inform the cinema staff. That is your right as a customer. This is not about creating a scene but it is your right as someone who bought a ticket. We talk about it nicely and InshaAllah we will get a nice response.”

“If we hope that people will be aware then it’s a little harder because it’s like asking for them to have common sense. Not a lot of people have that.”

Have you ever faced a similar situation? Let us know in the comments. 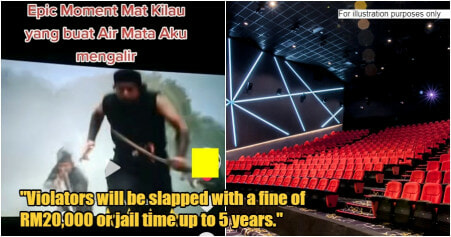