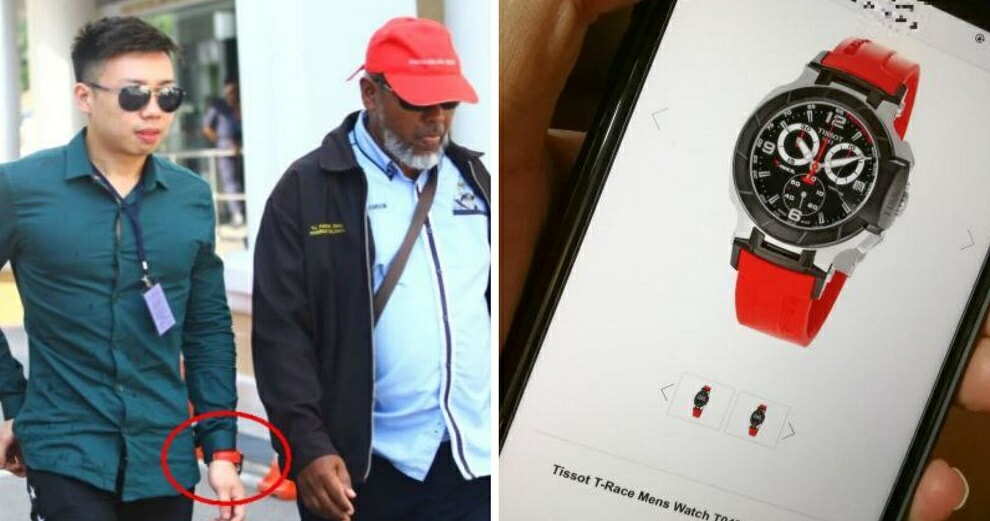 He reportedly pleaded not guilty to charges of using his position to gain gratification for himself and his wife, by approving the application for conversion of agriculture land to a public housing zone in southwest Penang to a company called Magnificient Emblem Sdn Bhd.

He also pleaded not guilty to using his position to obtain a plot of land and a bungalow in George Town for RM2.8 million, a price which he allegedly knew did not commensurate with the property’s then market value of RM4.27 million. 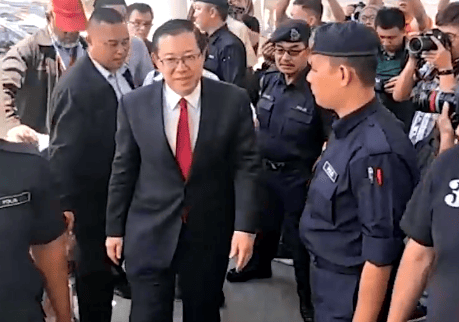 The trial has since become the subject of nationwide attention and scrutiny. Now, on day two of his trial (27th March), Lim Guan Eng’s son has gotten some attention of his own.

According to The Star, the chief minister’s son, Clint Lim Way Chau has recently come under fire on social media for allegedly wearing a watch that costs nearly RM350,000. 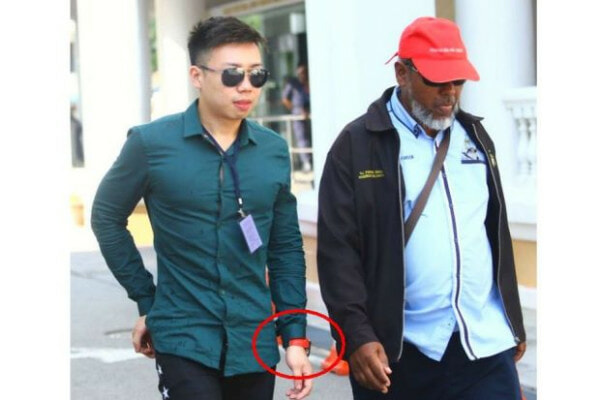 Photos of Clint walking out of court earlier today (27th March) wearing a watch with a red strap began to circulate on social media and messaging apps.

Messages accompanying these photos claim that the 25-year-old owns an expensive watch from designer Richard Mille, which is reportedly priced at a whopping US$89,995 (approx. RM349,000).

However, the chief minister’s son has since clarified to the daily that his watch is a T-Race model from the brand Tissot, which can be purchased online at a discounted price of RM1,880. 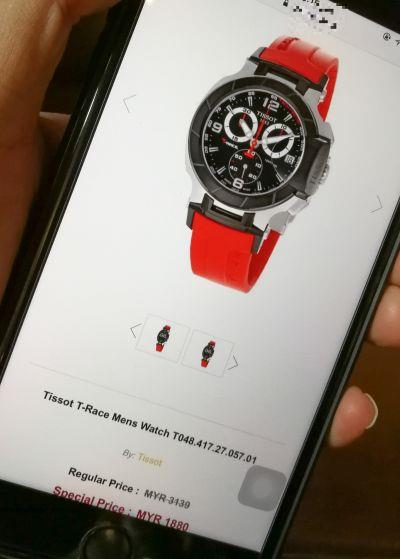 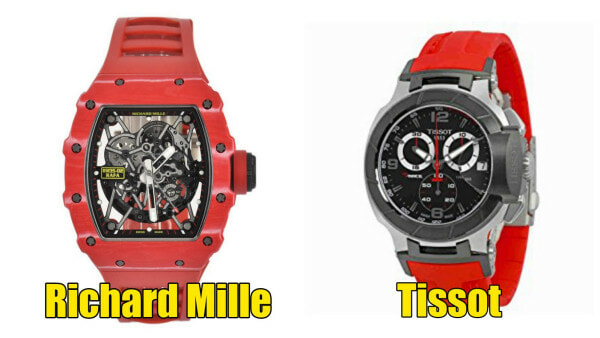 Clearly, the only thing these two watches have in common is the fact that they both have red straps.

“That is not my watch. How I wish I can have that kind of watch,” the chief minister’s son told reporters outside the Penang High Court today.

Clint was seen leaving the court after attending his father’s corruption trial, where deputy public prosecutor Masri Mohd Daud, is expected to call 55 witnesses, according to Free Malaysia Today.

Let’s refrain from spreading baseless rumours during such a high-profile court case, guys! 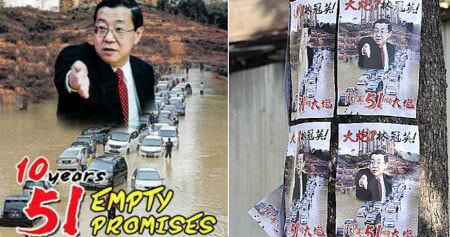