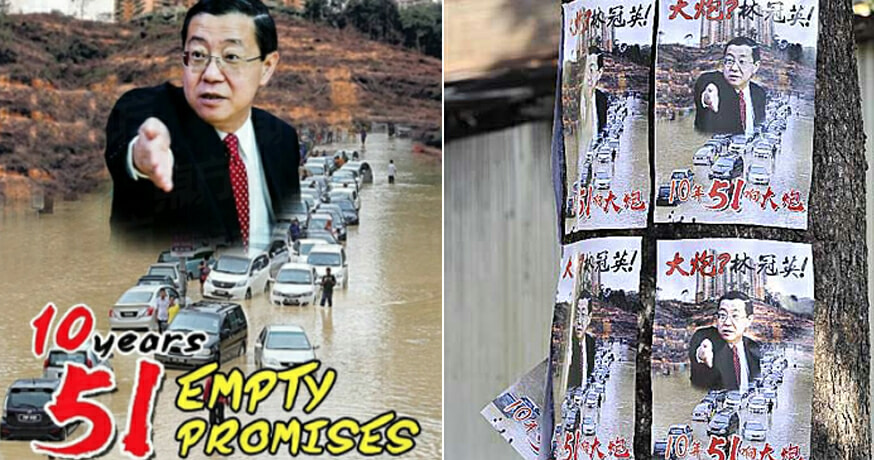 As the 14th general election is set to take place this year, it is clear that competition is fierce between political parties.

Penangnites woke up to a much unexpected morning today (March 20) as posters criticising Chief Minister Lim Guan Eng were plastered all across the state, both on the island and mainland. 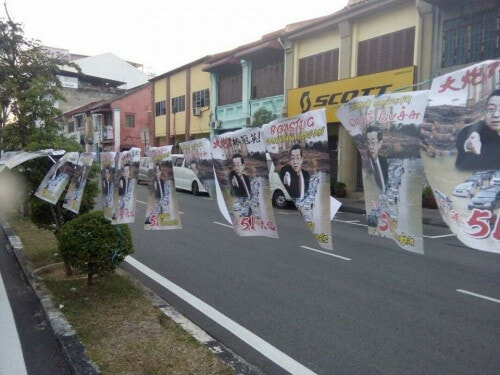 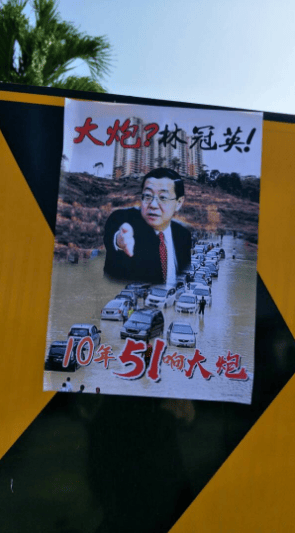 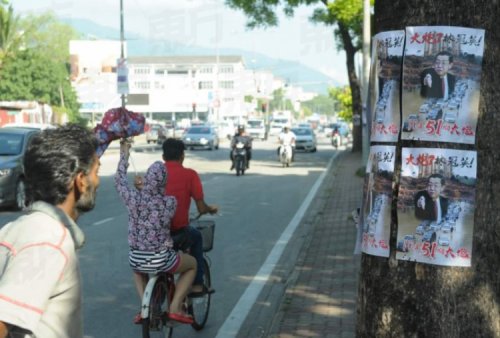 The A5-sized posters showed an image of Lim, with flash floods and hill developments in the background along with bold phrases that read ‘Boasting Pakatan Harapan’ and ’10 years, 51 Empty Promises’. The posters were printed in several languages, including Chinese, English, Malay and Tamil, The Malaysian Insight reported. 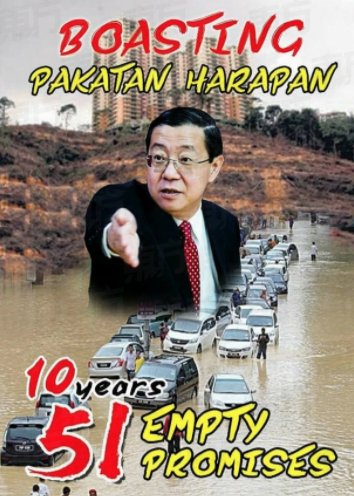 Although there were no logos indicating who was responsible for the posters, eagle-eyed netizens found that is was the doing of fellow political party Barisan National due to the fine print sentence at the edge of the posters. 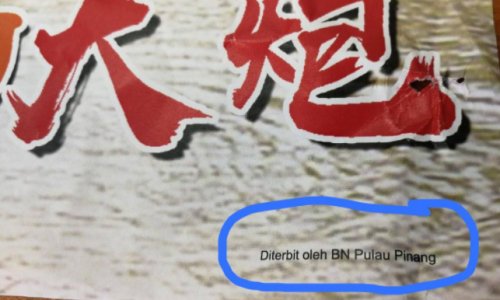 Following the allegations, Penang Barisan chairman Teng Chang Yeow admitted that they were the ones behind the posters, The Star reported. 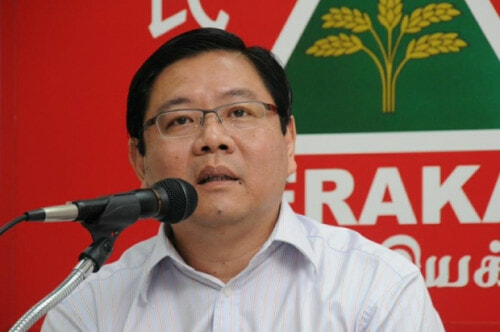 He said it was meant as a reminder to Penangites that the state government had announced 51 projects since 2008, but nothing had yet to be fulfilled.

According to Sin Chew Daily, Penang City Council officers came across two men on their motorcycles putting up the posters on the night of March 19. The officers on duty did not possess an arrest warrant, so they recorded the incident using their mobile phones and lodged a police report at the Jelutong Police Station. MPBB officers were also seen taking down the posters since last night till today as they were put up without permit. Due to the overwhelming number of posters that’s been up, even MPBB is not able to determine the total amount of posters that were pasted across the state.

What do you think of the situation above? Share your thoughts in the comments below! 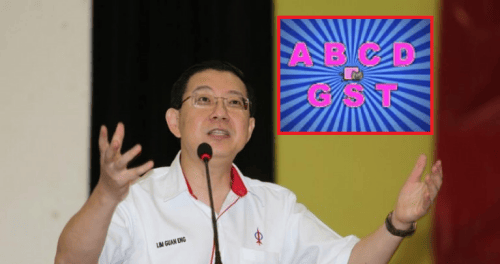