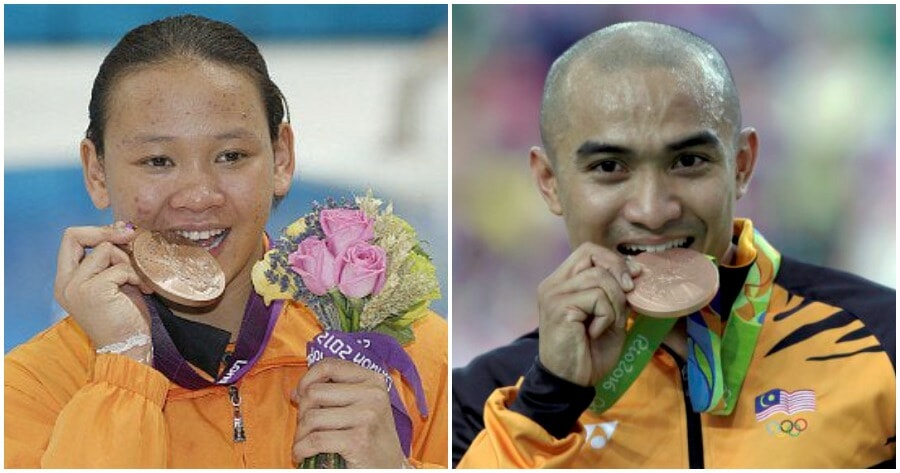 This week we have been seeing athletes give it their all at the Tokyo Olympics 2020. All the hard work pays off in the awards ceremony when the athletes stand on the podium, beaming with pride as they wear their country on their chest. Some are even seen in tears as they receive the medals they’ve worked all their lives to achieve.

But one thing that still puzzles us to this day is why athletes bite their medals when they pose for pictures?

It’s not just in this year’s Olympics. We can’t even remember a time when we didn’t see an athlete bite their medal at least once while having their picture taken. 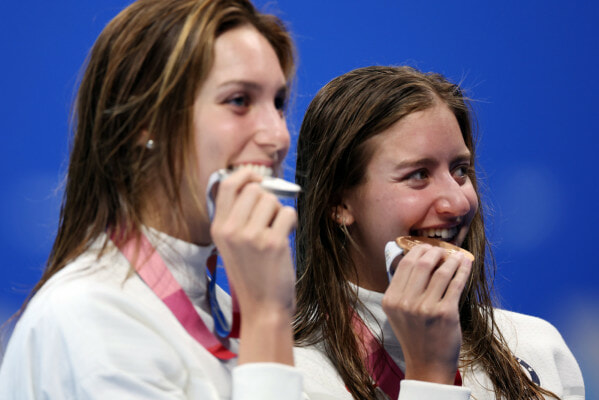 So what’s with their obsession with sinking their teeth into these medals? To put it in short, it’s not because of their ravenous appetites to achieve victory. The tradition actually started off because athletes wanted to check the authenticity of the medals awarded to them. People started to bite into gold during the Californian gold rush as early as the 1800s to see if it was real.

Following that, biting down on the medal was done by the athletes to see if any dent marks could be found on the surface of the medal by their teeth. This is because gold is basically much more malleable and softer than other metals. Therefore, a tooth mark is an evidence that the medal is made of real gold!

Tokyo Olympic Medals are “not edible”

Today, since the medals are not made out of gold completely, this ritual seems irrelevant. But the tradition lives on! For this year’s Olympics, the Tokyo Organising Committee tweeted that “We just want to officially confirm that the #Tokyo2020 medals are not edible!”

“Our gold, silver and bronze medals are made from material recycled from electronic devices donated by the Japanese public.”

Between April 2017 and March 2019, Tokyo was recycling small consumer electronics to extract the metals required to make the medals. It was even said on the official Olympics website, that they are grateful for everyone’s cooperation on this project especially those who contributed to an environmentally friendly and sustainable society. 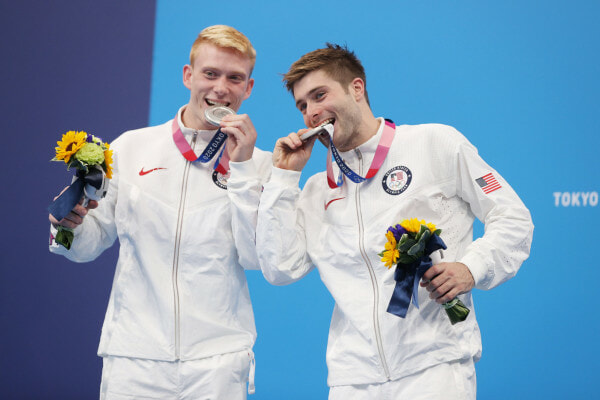 Nowadays, athletes don’t bite their medal to see if it is really gold. They just do it to appease the requests of photographers. David Wallenchisky, the president of the International Society of Olympic Historians told CNN,

“It’s become an obsession with the photographers.”

He also added that the photographer’s efforts to take an iconic shot make the athletes bite their medals.

But who knows? Maybe athletes are not interested in the authenticity of their medals, nor are they bothered by the requests of the photographers. Maybe they just want to make emotional contact with the medal by giving it a bite after all their hard work.

Would life even be normal if there are no photographs of athletes biting their medals? 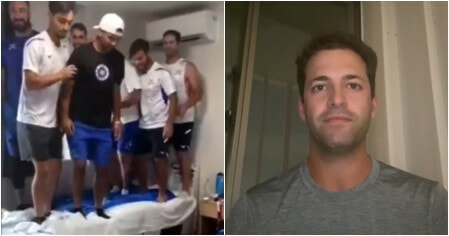