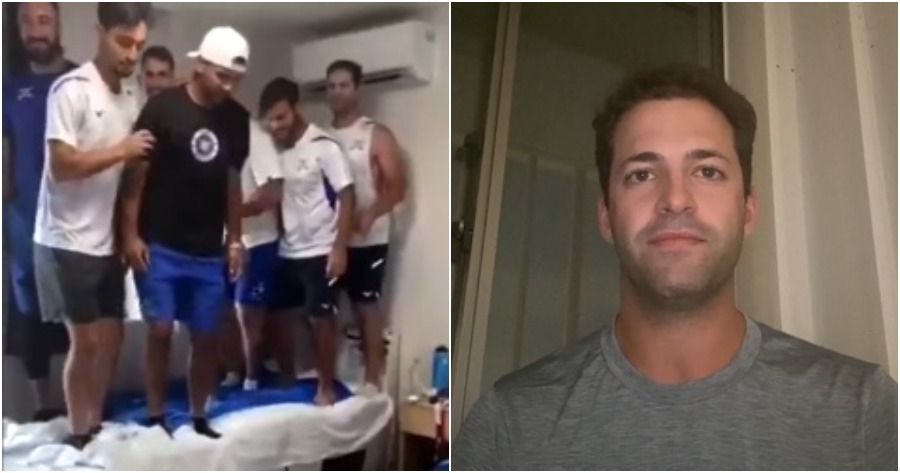 This isn’t the way to treat a country that hosts the Olympics.

In preparation for the Tokyo Olympics 2020, a local Olympics sponsor, Airweave Inc., introduced cardboard bed frames that would be placed at the Olympic Village complex. According to the organisers, the aim was to use recyclable materials that can be remade after the Olympics and Paralympics.

While athletes were amused and amazed by the innovation of these beds, some decided to test the limits of what the cardboard frames could take. Recently, a TikTok video went viral after showcasing a group of Israeli athletes, including U.S.-born baseball player, Ben Wanger, jumping on one of the beds until it broke.

In the now-deleted video posted by Wanger himself via his TikTok account @bwangah, on Monday (26 June), the athletes could be seen gradually accumulating as they jumped on the bed. Eventually, nine of them gather on top of the cardboard bed frame and jump, causing the frame to break down the middle. Local reports said that the video was removed at the request of the Israeli Olympic Committee. The video, however, was reported by Kann News on their Twitter page.

After having gone viral and gaining backlash from the public, Wanger posted a video expressing his apology.

“I’d like to really apologise to anyone offended by this video. We meant no disrespect and just wanted to show off how effective and sturdy the beds were in the Olympic Village.”

Also read: “My opponent was too quick, too strong” French Player Talks About His Match With Lee Zii Jia 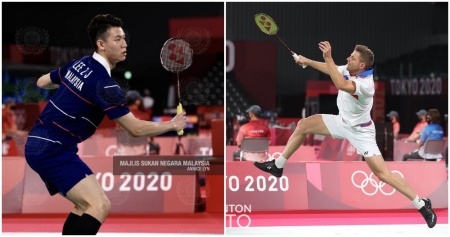