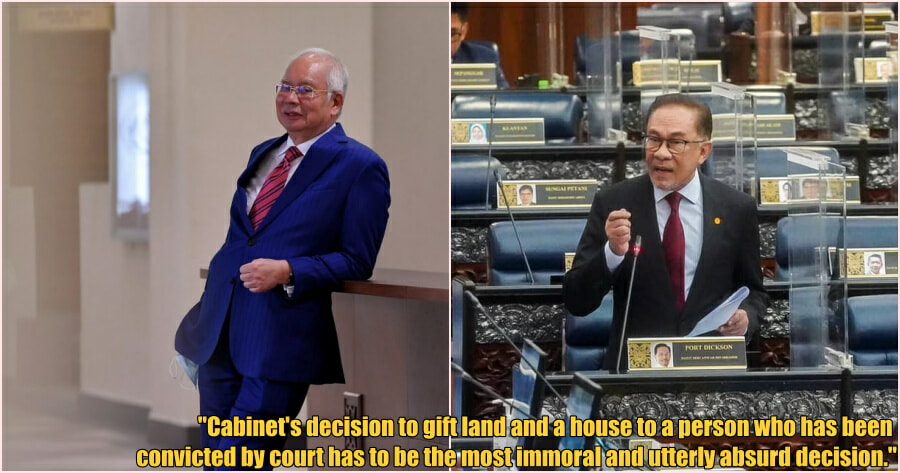 “We may rethink pact if Najib gets RM100 million land and house.”

Just two months after the government and the opposition signed a historic memorandum of understanding, the opposition have called for a review of the pact after finding out that the Cabinet have received former Prime Minister Datuk Seri Najib Razak’s request for a plot of land and a house worth RM100 million.

In a statement on Facebook, Pakatan Harapan leader Datuk Seri Anwar Ibrahim said that the matter was never discussed or informed to them in any meeting with government representatives. 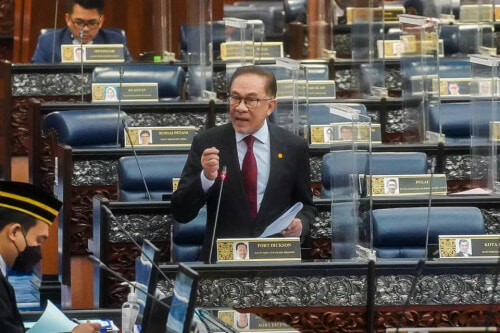 “Surprisingly, it was confirmed by the Minister of Finance that the Cabinet had unanimously accepted an application to gift a piece of land and a house to the Pekan Member of Parliament estimated to be worth RM100 million,” he said.

“At a time when the people are suffering, contract doctors whose fate are still unclear, B40 children who face various obstacles and barriers to learning, and so many Malaysians are losing income, shelter, and even lives, the action of the Cabinet to ‘gift’ land and a house to a person who has been convicted by a court has to be the most immoral and utterly absurd decision.”

Anwar added that the people have not forgotten how Najib has resulted in the government and Malaysians having to bear a debt of RM32 billion due to his part in the corruption and dishonesty of 1MDB. 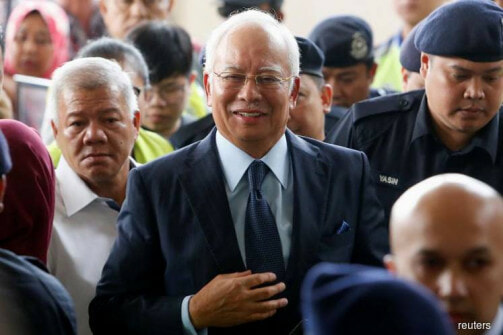 “Even to this day he is unable to explain how that sum of money and jewelry estimated to be worth hundreds of millions are in the possession of him and his wife,” he added.

“This very surprising decision compels us to re -examine all forms of understanding that exist to date.” 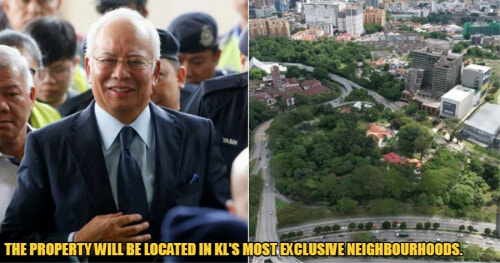