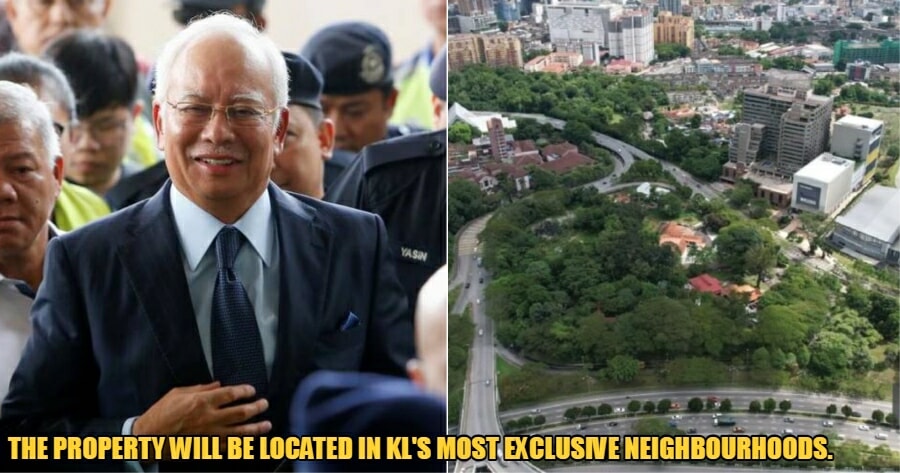 Former prime minister, Datuk Seri Najib Razak, is said to have applied for a ‘privilege’ from the government in the form of a 2.8-acre residence worth RM100 million, located in Kuala Lumpur’s most exclusive neighbourhood, Bukit Petaling.

Based on a report by MalaysiaNow, it looks like the government has approved his application for the property, despite objections from various ministers and senior officials, some of whom raised the corruption conviction against Najib. 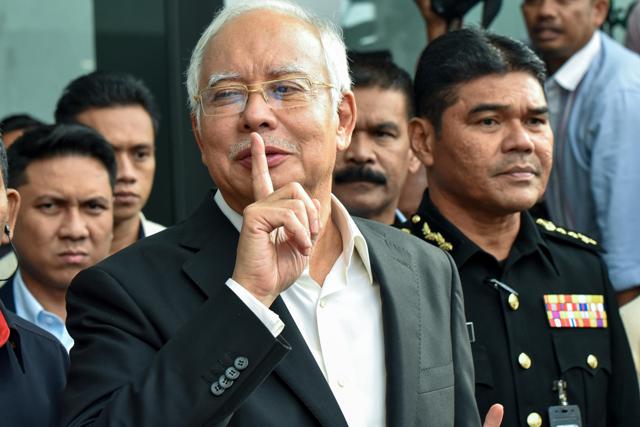 The ‘privileges’ Najib will receive includes:

The application was made possible by a policy that allows former prime ministers to receive special benefits and allowances, including ownership of government-owned properties, as revealed by an internal source within UMNO.

“He made the application based on the government’s practice, which is expected to give appreciation to the previous administration for their services and contributions to the country,” the source shared. 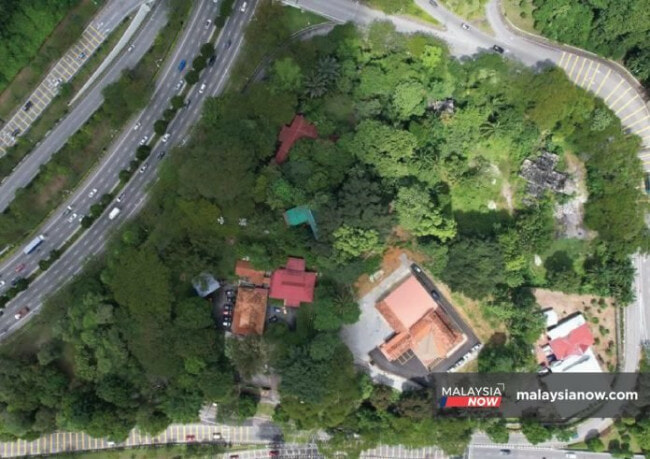 Najib apparently made the official application to the government earlier this year following a visit to the vacant land.

“The property has a market value of RM20 million more than what was given to Abdullah,” a property agent told MalaysiaNow.

Introduced in the early 80’s, the law states that former prime ministers are entitled to choose between three types of housing allowances in the form of awards from the government.

Such is stated under the Members of Parliament (Remuneration) Act, with officials having the option of a government house complete with all necessities, an allowance of RM10,000 per month if they choose to live in their own residence or ownership of a house gifted by the government. 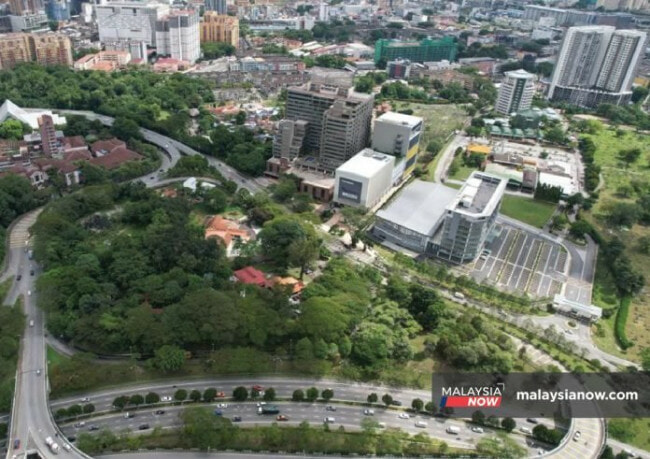 Former prime minister, Tun Abdullah Ahmad Badawi, received a house from the government near Carcosa Seri Negara, a heritage building that was previously the official residence and guest house of the British High Commissioner.

Dr Mahathir Mohamad, on the other hand, receives an allowance of RM10,000 a month.

It is understood that Najib was also previously receiving RM10,000 a month in allowance while he was staying at his private residence in Taman Duta, but has since opted for the property instead.

Also read: Tajuddin Rumoured to be Appointed as Ambassador of Malaysia To Indonesia 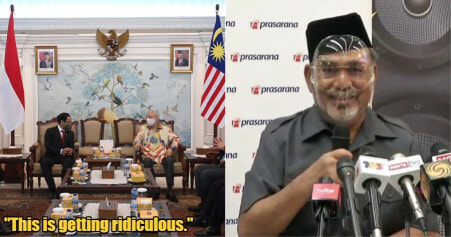