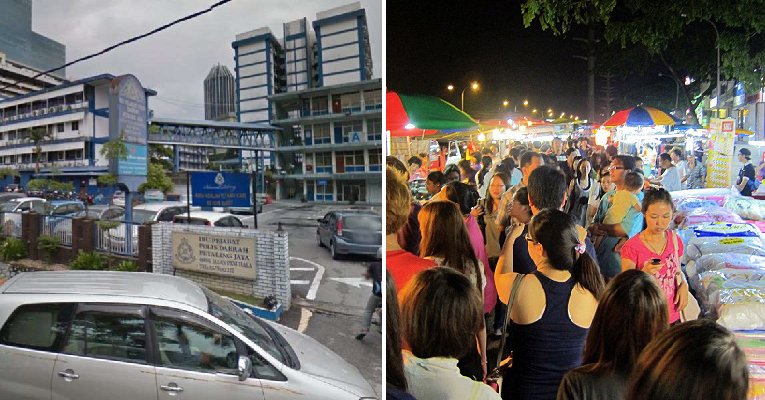 Pasar malams are a great place to hang out at and buy some yummy food to eat but it looks like walking around at our local night markets these days isn’t safe anymore. A young adult, who was just walking along and minding her own business with her younger sibling recently became the victim of this perverted man in Petaling Jaya. 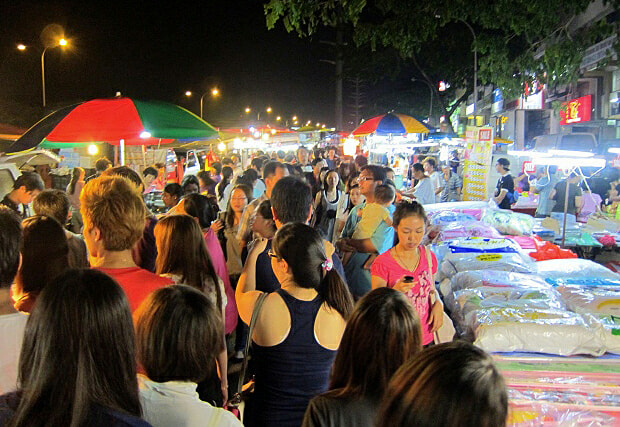 The incident took place yesterday (May 22) at the pasar malam at Jalan SS2/63. The victim who is 20 years old said that she was walking when she felt some dampness at the back of her clothes, Harian Metro reported. Her younger sibling, who saw what happened, immediately told her that it was from a man walking behind them.

Apparently, he had ejaculated on the victim and his semen had landed on the girl’s clothes and even her hair. Eww, disgusting! When she realised what had happened, she asked for help to apprehend the suspect and luckily, some passersby helped her. There was a minor scuffle before they managed to catch the suspect, a 55-year-old man. 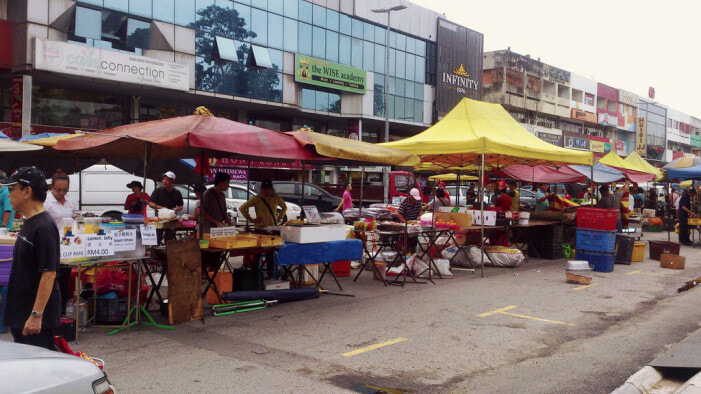 The police from Sea Park police station arrived at the scene to break up the fight where the victim told them about the suspect’s perverted actions. Petaling Jaya’s chief of police, ACP Mohd Zani Che Din confirmed the incident and said that they have brought the suspect to the police station for further action.

That’s seriously a disturbing experience! Hopefully he gets punished by the law for his perverted behaviour!

Also read: Malaysian Lady Gets Splashed With Semen By Pervert In Supermarket 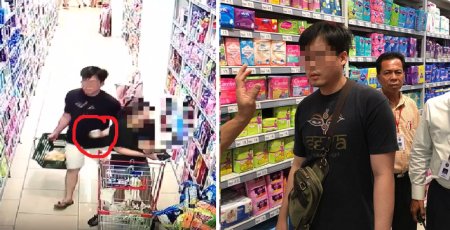