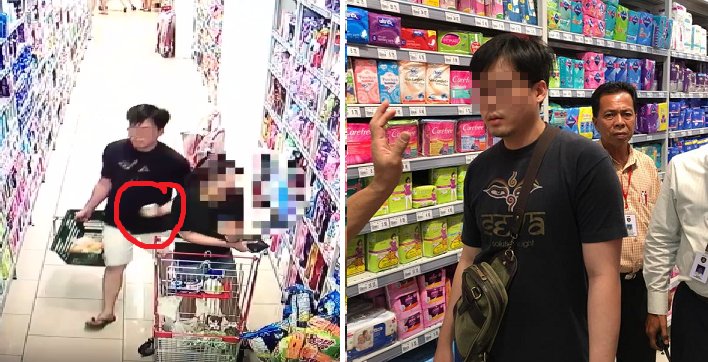 What was supposed to be an ordinary grocery shopping trip to the supermarket for a girl by the name Lim Alvin on Facebook turned into a nightmare.

On 6 February 2017 at around 5.10pm, as she was minding her own business and comparing soap labels, she had the misfortune of bumping into a pervert. In a post that had since gone viral, Lim recounts the incident.

“I went to a grocery store in Jalan Klang Lama to buy my daily items. While I was looking at one of the product’s label, I felt that the back of my shirt was damp and there were some splashes of liquid on my leg.

“I thought that I stepped on some spilt water on the floor or that the liquid soap I was holding had spilt. But how can it be so, when I felt it on my back?” she wrote. 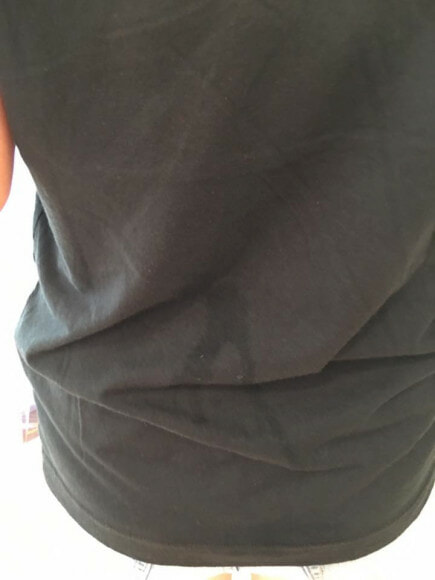 “I saw someone rushing past me, so I quickly reacted and ran over to the next lane to seek for help from the staff there. I was terrified, but they did not help me, luckily some security guards came over to stop him from escaping.

“When asked what did he splash on me and why, he insisted that he did not do it and it was just normal water,” a traumatised Lim writes. 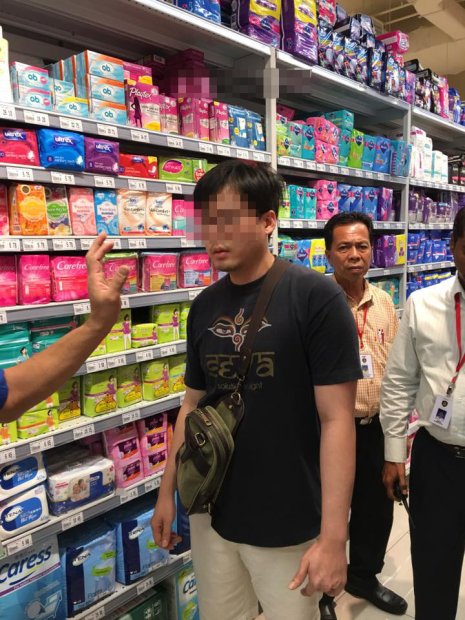 “But the guard inspected the drips on the floor and he informed me that it was semen, based on the smell and consistency. I requested to view the CCTV footage and managed to use my phone to record the evidence of the pervert’s actions.

“During the viewing, he begged and pleaded with me to give him a chance, he even offered compensation and asked me to beat him,” she continues. 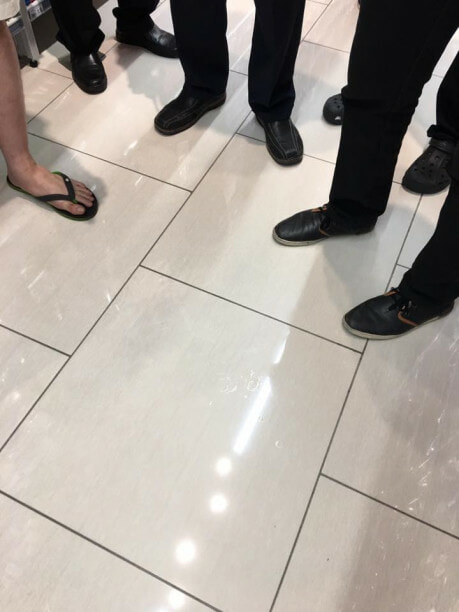 “However, I decided to stand firm and said that I definitely would make a report. I took a photo of his IC and let him go after that.

“One hour later, I went to the police station to lodge a report. The police informed me that he had a previous record being caught recording upskirt videos of unsuspecting girls. I’m posting this incident to warn other girls that even in a supermarket, these things can happen,” she finishes.

Girls, always be aware of your surroundings and be careful! 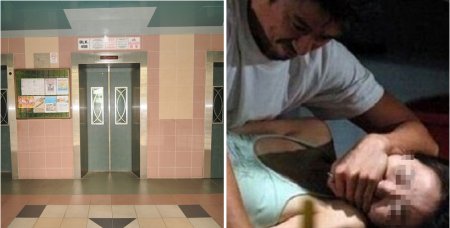