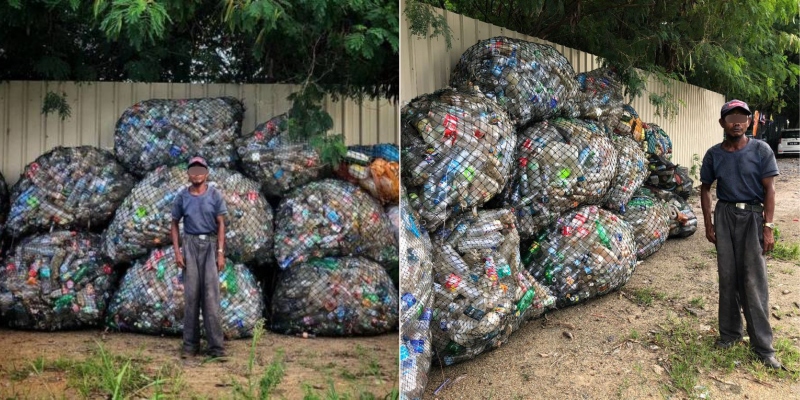 It’s terrible that littering has become a norm in Malaysian culture, considering the amount of trash littered all over the streets, parks, beaches and other public places in our country.

Does it ever make you wonder, how much trash do Malaysians litter?

Well, for 42-year-old parking attendant, Umat Usman (known as Pak Long), seeing the littered streets just became unbearable. What originally began as a routine with him picking rubbish like discarded food wrappers, plastic bags and cans to help the environment turned into a source of income for the noble man.

As according to Bernama, Pak Long starts off his day by collecting litter as he walks along the Kuala Perlis beach, covering a good 10km each day, after his Subuh prayers. 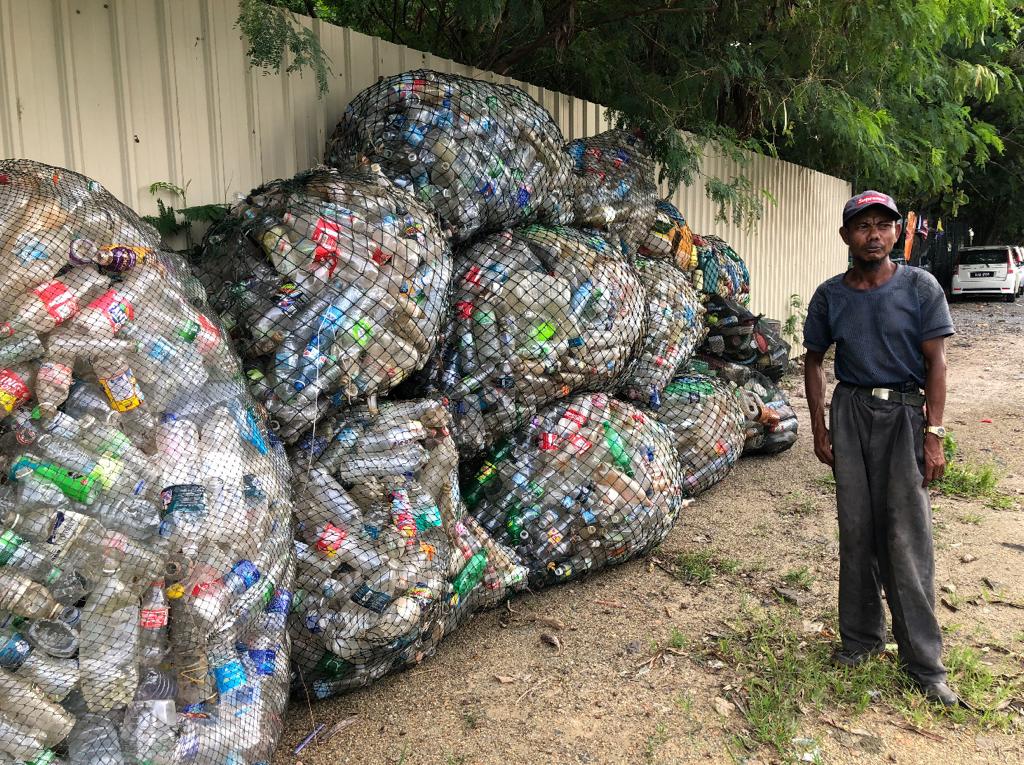 “I am not bothered if people call me a weirdo but I have my own reasons for collecting garbage. The rubbish may seem worthless but you can earn some money by selling old bottles, cans and other trash,” he said.

He added that he manages to gather up to 116 kgs of plastic bottles and tins every month, and would get about RM203 for the recyclables.

“If you calculate in terms of Ringgit, it’s not worth it. It may not be much and not worth it to others, as I can only earn about RM200 from the 100 kgs of garbage that I collect each month, but the satisfaction is I get to save the environment at the same time,” he told Bernama. 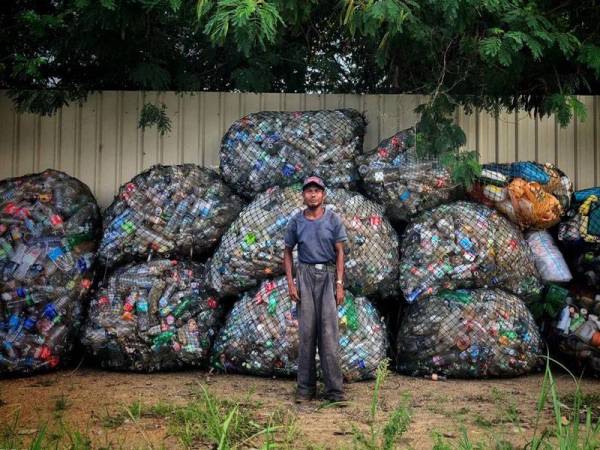 Despite the fact that he suffers from bone cancer, he is adamant on keeping up with his role towards saving the planet.

He also took the opportunity to encourage the public to stop littering at beaches as the garbage would contaminate the ocean and fishermen would experience hardships too.

“Some fishermen here complain that they get more rubbish than fish in their fishing nets.”

It is supposed to be our shared responsibility to care for and protect the environment, not further pollute it by littering. We should look to Pak Long as an exemplary figure in an effort towards cleaning up our streets, parks, beaches and so forth. 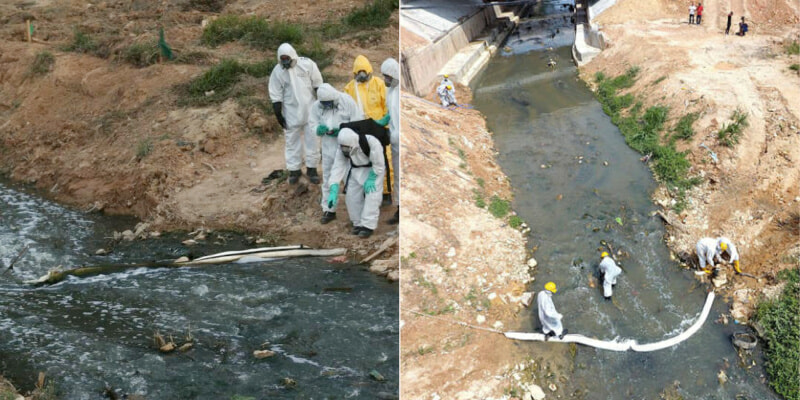