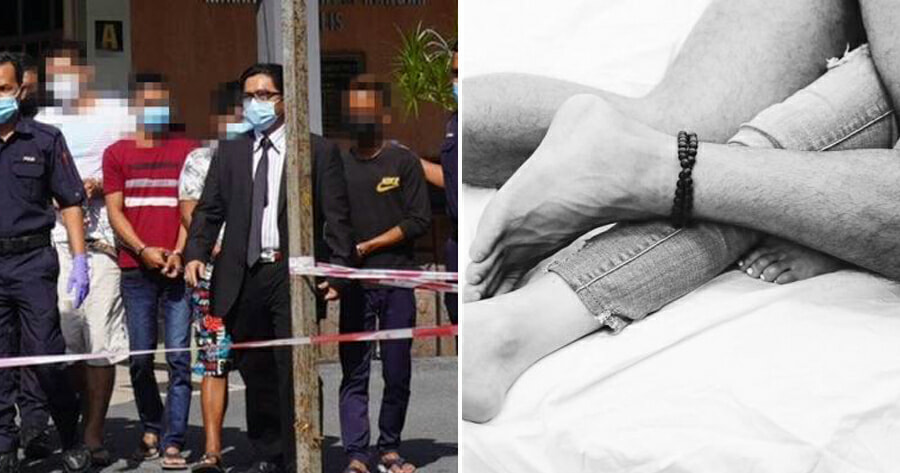 A 26-year-old man from Kangar, Perlis was arrested for allegedly punching a man whom he found alone with his wife in their room in Jalan Dato Ali.

According to Kangar District Police Chief, Superintendent Wari Kiew, the incident took place at 11pm on 1 February when the man, who is a fisherman, noticed an unfamiliar motorcycle parked in front of his house when he returned home, reported Astro Awani. 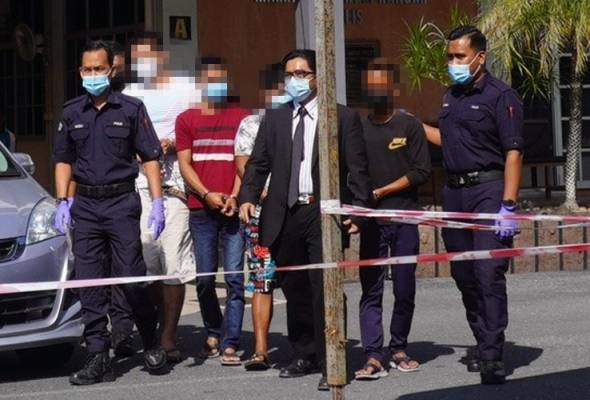 He became suspicious as he entered the house before finding a shirtless man in the bedroom with his wife, who at that time, was only wearing a T-shirt and a batik cloth.

“He was angry and rushed towards the man before punching him in the face twice,” he said.

Still upset, the fisherman damaged the man’s motorcycle which was parked in front of his house.

The police were then informed of the incident and arrived at the house and detained the fisherman for further investigation.

Supt Wari Kiew said initial investigation found that the fisherman and his wife are still legally married and have no serious marital problems. In fact, he added that no fasakh, nusyuz or divorce applications have been filed to the Syariah Court.

The fisherman is believed to have known that his wife was having an affair for a long time and had often taken the other man into their house when he wasn’t at home. 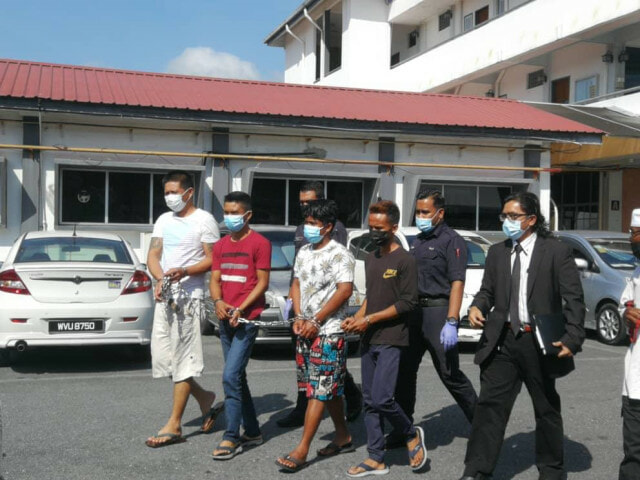 Supt Wari Kiew said that the fisherman has been remanded for four days until Friday (5 February) for further investigation under Section 323 and Section 427 of the Penal Code for intentionally causing injury and committing mischief by damaging private property.

Meanwhile, the victim is also being investigated under Section 447 and Section 498 of the Penal Code for trespassing on a private area and seducing or taking away or detaining a woman who was married, with intent that she may have illicit intercourse with any person. 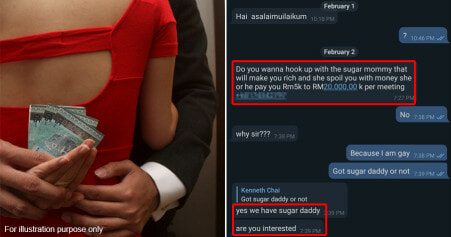