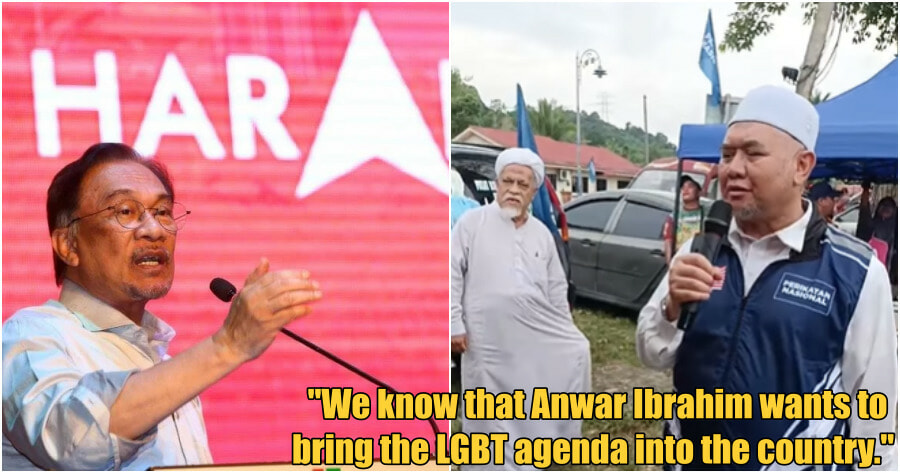 A few days ago, Perak PAS chief and candidate for the Gunung Semanggol state seat, Razman Zakaria found himself in hot water after a video recording of some defamatory and malicious remarks made by him about Pakatan Harapan went viral.

In the speech which was livestreamed by Razman himself on his Facebook account, he had accused Malays who supported PH that they were the hands that want to hand over the state to DAP led by PH’s Prime Ministerial candidate Datuk Seri Anwar Ibrahim and Lim Kit Siang and that DAP is carrying a communist agenda. 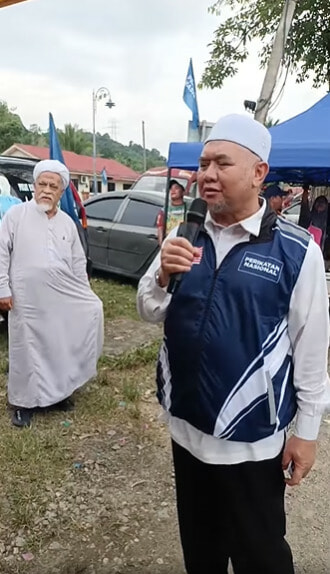 Razman claimed that Anwar wanted to promote the LGBTQ+ agenda in this country, which would allow men to marry men, and women could marry women.

He also said that the safest step is to vote for PAS and PN because through the Islamic party’s administration in Kelantan since 1990, it has been proven that there has not been a single case of corruption in the state.

“If you guys vote for BN again, it means voting for those who want to free themselves from court cases and allow themselves to be corrupt. If you vote for PH, it means you support DAP.”

According to BERNAMA, the police have opened an investigation paper into allegations that Razman had made defamatory and malicious remarks about Pakatan Harapan during his speech. 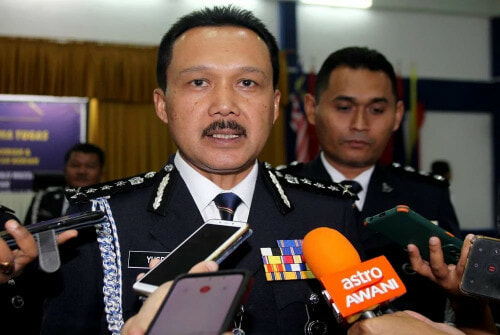 Razman is being investigated under Section 505(b) of the Penal Code and Section 233 of the Communications and Multimedia Act 1998, he said in a statement.

He also advised party supporters to comply with all laws and regulations and give their full cooperation to the authorities during the general election, especially during the campaign.

Calls for action to be taken against him

The video had received plenty of backlash from various politicians who accused Razman of manipulating voters by spitting out lies.

Anwar himself took to Twitter to question Razman’s statements.

Meanwhile, others from PH had given Razman 24 hours to publicly apologise or face court action for his defamatory speech.

“We give him 24 hours to apologise or face court action. We are waiting for an apology from him. We also demand that the Minister of Religion (Datuk Idris Ahmad) give an answer in this matter,” said PH candidate in the Bagan Serai Parliament, Siti Aishah Shaikh Ismail.

Do you think that Razman should apologise for his statements?

Also read: “I didn’t even go out today!” – TMJ Claps Back at Netizen Who Accused Him of Causing an Accident 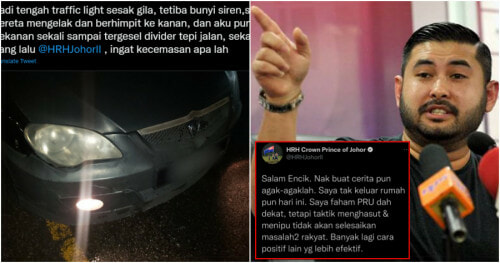