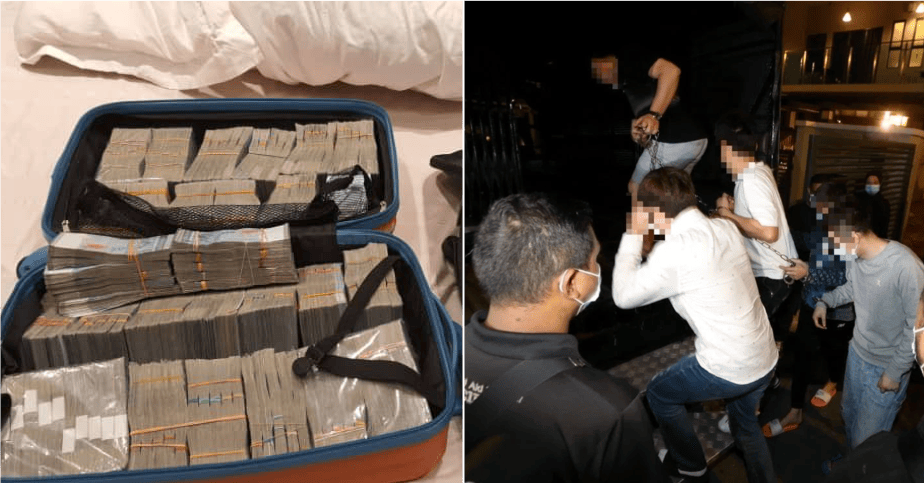 Local police busted a syndicate suspected of being involved in prostitution, fraud and cryptocurrency transactions for the Chinese market, at a raid in Cheras. 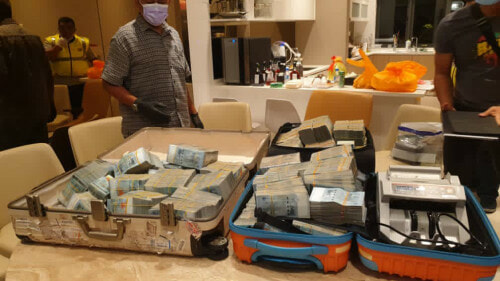 As reported by Bernama, Bukit Aman Criminal Investigation Department director Datuk Huzir Mohamed said as a result of the raid, they confiscated about RM2.5 million in cash in several suitcases at a luxury residence in Jalan Desa Bukit Tiara, Cheras. He said eight individuals comprising six Chinese nationals and two locals aged between 22 and 48 were arrested in the raid.

“The results of the inspection inside the house found cash amounting to about RM2.5 million which was placed in a suitcase in several rooms. Laptops, mobile phones and a number of synthetic drugs were also confiscated.” 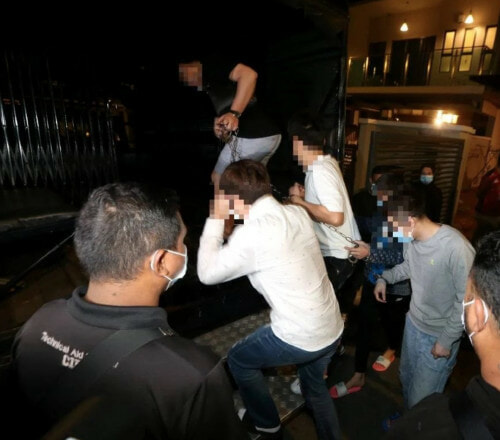 Huzir also said the raid was made following the initial operation of a team of officers and members of the Bukit Aman Criminal Investigation, Gambling and Blackmail Investigation Division (D7) at a condominium in Kajang, Selangor. According to him, during the raid, seven Chinese men and a woman aged 21 to 28 were arrested, and laptops, mobile phones and syndicate daily diaries were also seized.

The results of the inspection of the laptop found that the syndicate was believed to be promoting prostitution and fraud activities for the market in China, and there were applications leading to cryptocurrency transactions. An initial investigation found that the syndicate was believed to have been operating for the past two months and that the detained locals had a role to play in finding a house as the group’s operating centre. 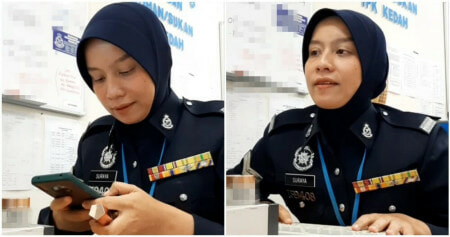