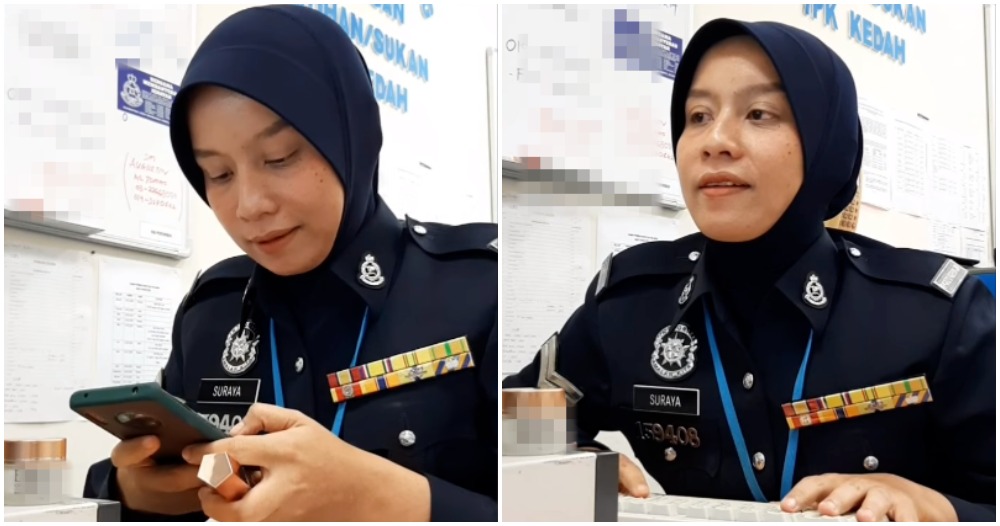 Everyday in the news, we see many people losing a part of their savings ranging from small amounts such as a few hundred ringgit to even millions.

Recently, the scammers called the wrong person and got exposed. They called Corporal Suraya, a police woman from Kedah.

The Kedah police took to their Facebook page and YouTube channel to upload a video concerning a scam call.

Corporal Suraya was contacted by the scammer earlier and for the purpose of this video, she called them back.

The phone call was answered by a man whose name is allegedly Yusri bin Mohamad from the Customs department. After going back and forth for awhile, he then asked the corporal for her IC number.

After doing some “checking”, the man said that the policewoman had bought something from China with the value of over RM15,000 and was then “taxed” almost RM4,000 at the customs. 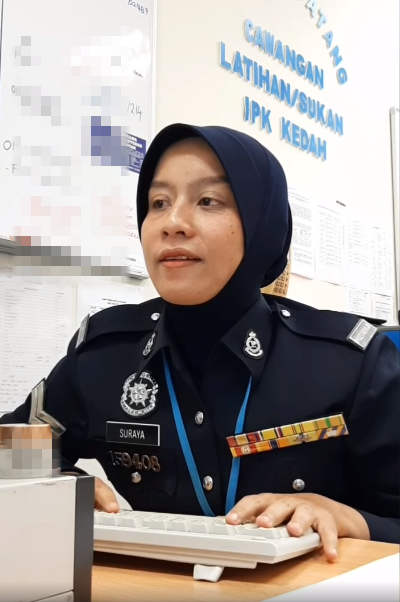 She then denied that she bought that much and said that it sounds weird. The man then said that if she did not pay the “taxes” today, they would “blacklist” her. The corporal asked for his IC number which the “customs officer” refused to give.

He then repeated everything and said that her bank accounts will be blacklisted if she does not pay the tax. The policewoman then revealed that she gave him her correct name but the wrong IC number and stressed that she did not buy anything online at all.

The scammer then decided to end the call. 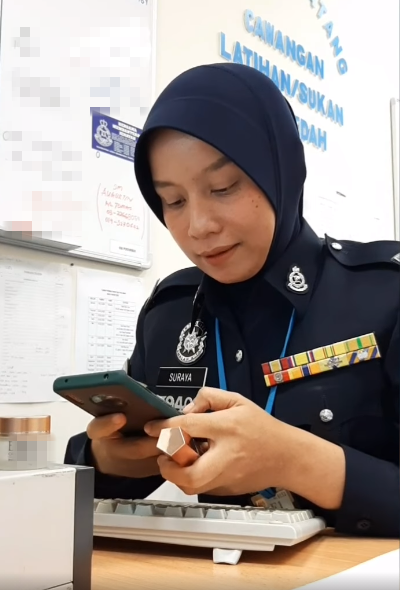 Many people in the comments were amused by the interaction. However, some of the netizens questioned why the authorities were unable to trace the scammer. The police then said that one of the modes of operation for the scammers is to use a deceased person’s IC number to register for phone accounts.

Well, the scammer sure had a bad day. We hope that all of our readers will take note and beware.

Also read: Semak Mule: Here’s How You Can Check If A Bank Account Or Phone Number Belongs To A Scammer 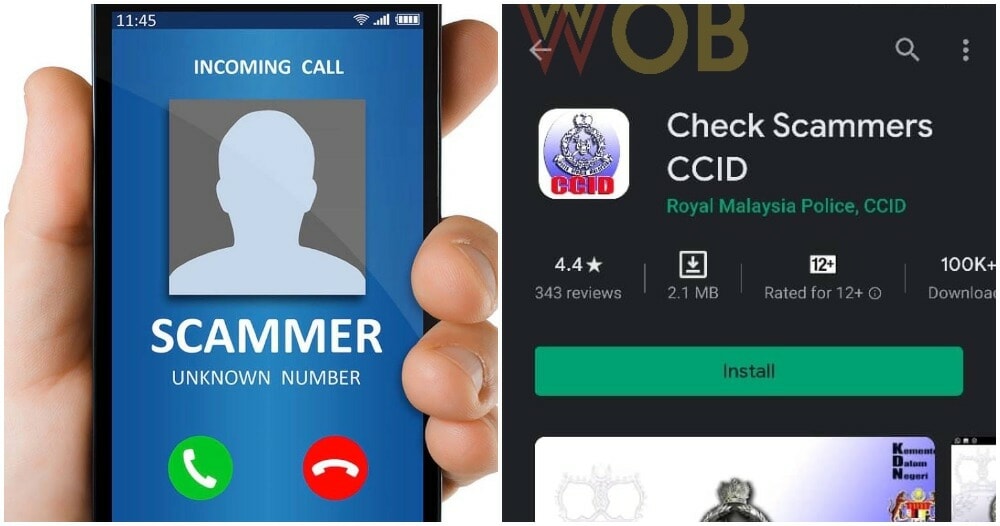