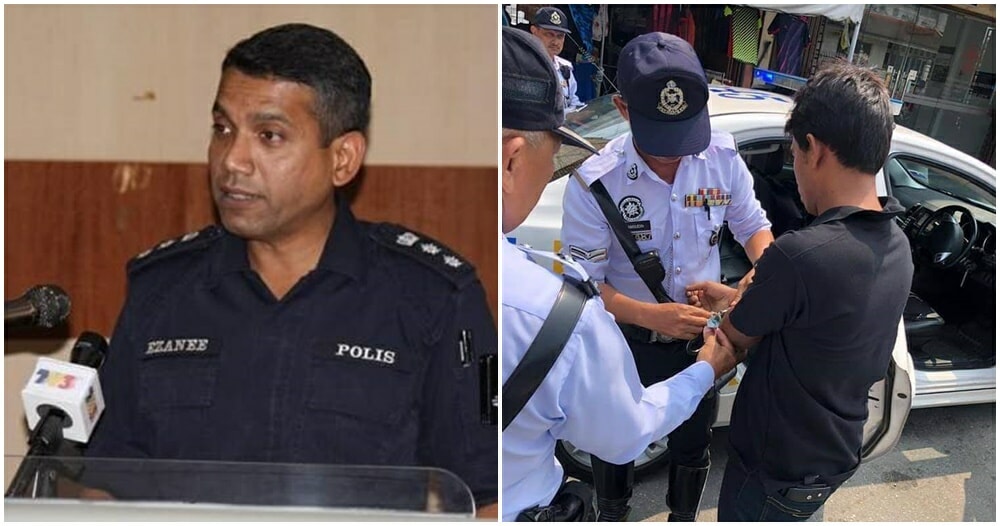 “Money or whatever form of corruption should be seen as shit, as it can damage the country and the nation,” said Petaling Jaya District Police Chief, Assistant Commissioner Nik Ezanee Mohd Faisal, adding that every police officer should abide by this. 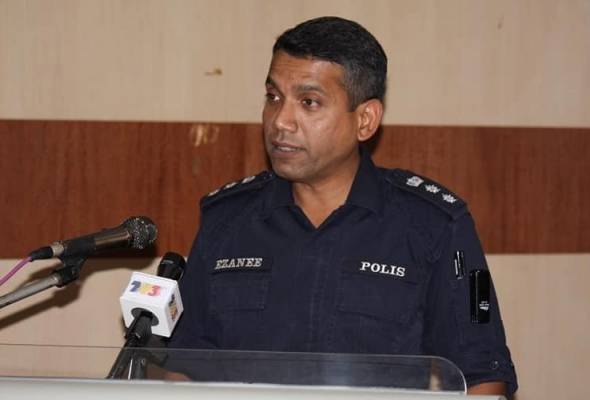 The District Police Chief told Sinar Harian that he stands firm on the principle of integrity. “Corruption is disgusting. Even if it is difficult for us and the salary is not much, at least we make a halal salary.”

Nik Ezanee added that his authorities also carry out the “check and balance” procedure on police officers in Petaling Jaya. “When we don’t carry out these examinations, I worry that our officers will be tempted to commit wrongdoings”.

Following the words of the District Police Chief, he intends for PDRM to be viewed as protectors of the community in the future. “Whenever members of the community face problems, the first person they call is the police. They feel safe when they see a police car patrolling and there are minimal bad impressions towards PDRM members.”

Nonetheless, he believes that policemen need to be more acquainted with members of the community around their neighbourhood. “This has been implemented for a long time but due to busy schedules, relationships between the police and the community are declining.” However, Nik Ezanee said he is trying to revive these relationships. “Even now, the police receive a lot of information from the community.” 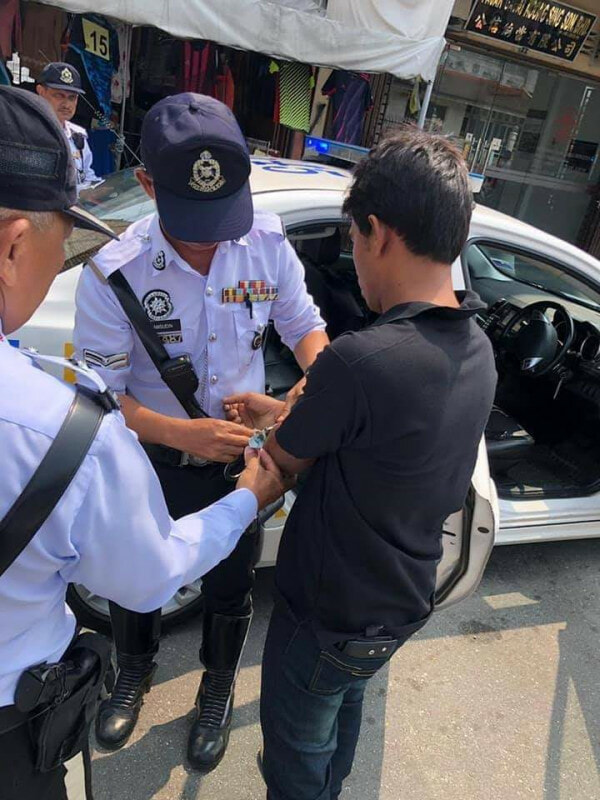 As for existing weaknesses such as the negative perceptions, some members of the community have against the Petaling Jaya IPD, he says these can be overcome by studying the causes and weaknesses of the department and immediately working to rectify these situations. “We will take action is there is a disciplinary problem among the members,” added Nik Ezanee.

Previously, a PDRM member who was the Head of Police Station In Melaka was arrested after being found guilty of accepting a bribe worth RM6,000. Another shocking case involving an ex-PDRM corporal took place in August when footage of the former cop robbing a woman in Ampang went viral.

Also read: Video: PDRM Corporal Who Was Sacked In 2018 Robs Woman From China Off RM5,000 In Ampang 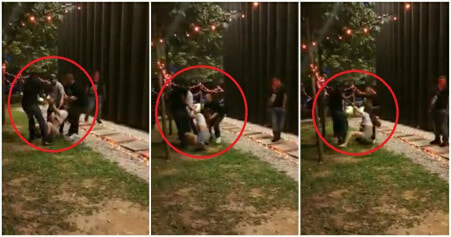