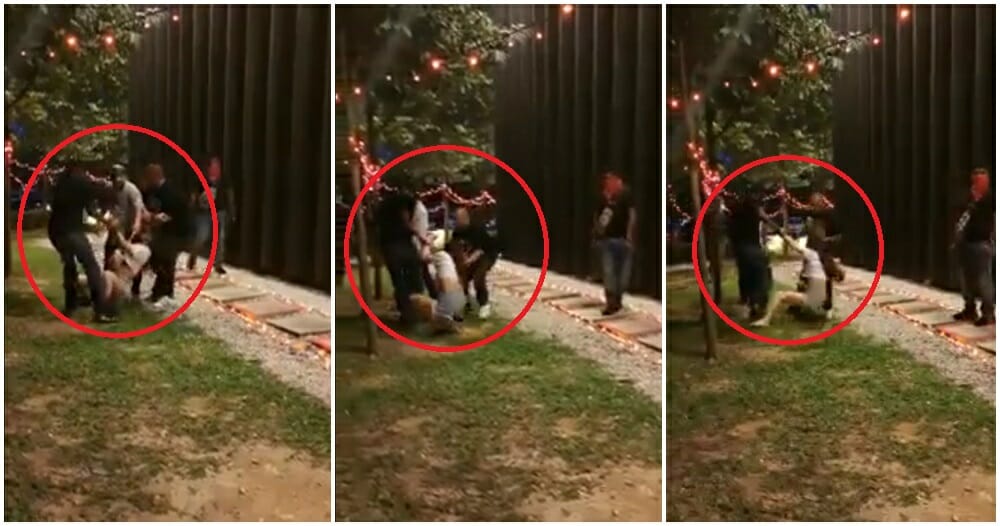 A police corporal who is said to be under suspension has been arrested for robbing a 29-year-old Chinese woman two nights ago (23 August) at around 7pm.

The woman was drinking with her friends at a restaurant in Jalan Perdana, Ampang when they were approached by three men who introduced themselves as policemen, said a report that was posted on Info Roadblock JPJ/POLIS.

In the video, the policeman can be seen firmly holding onto the victim’s hands with the help of his comrades as they tried to drag her to the parking lot. During this time, the victim screamed to draw attention from the public in an attempt to get help. Thankfully, a few men gathered and headed over to the scene to save the woman. As more men appeared, the policeman and the two other suspects let go of the woman and she managed to escape. 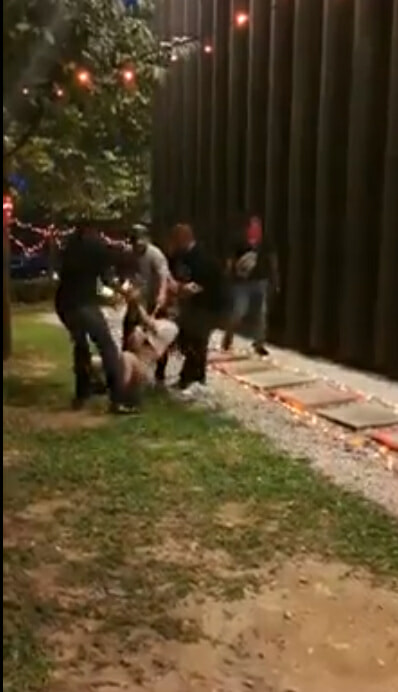 While the other two suspects evaded arrest, the suspect who was discovered to be a 46-year-old police corporal was detained. The victim was unharmed but was robbed of RM5,000 in cash and several makeup items in her purse.

The case is currently being classified under Section 395/397 of the Penal Code. Those found guilty could face a prison sentence of up to 20 years and face whipping.

UPDATE: In a recent update of the case, the police clarified that the suspect who was initially said to be a police corporal under suspension, is actually a former cop who was sacked in 2018, reported BERNAMA. Chief Datuk Fadzil Ahmat from the Selangor Criminal Investigation Department said that the ex-corporal was dismissed from the force following his involvement in a Terengganu drug case.

How do we trust uniformed bodies who are supposed to protect us when they could possibly inflict harm instead? Stay safe, everybody.