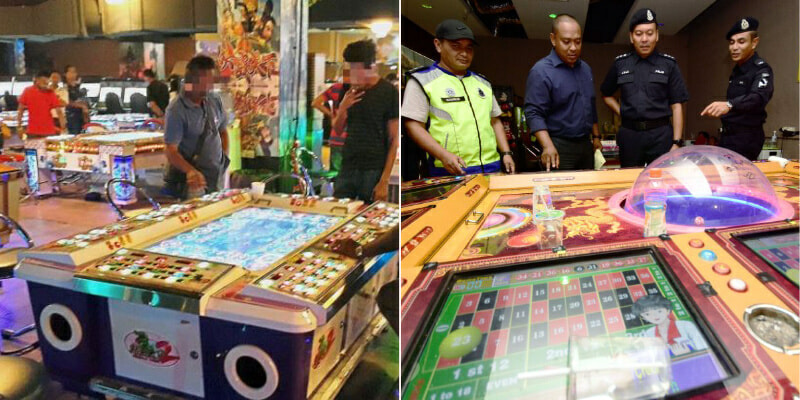 The authorities have stepped up their game on the illegal gambling front after they received news that some of their law enforcement officers were receiving bribes and protecting gambling dens around Sungai Buloh.

Though, that hasn’t slowed down the momentum they’ve been going at since the beginning of 2020 to eradicate illegal gambling from our shores.

As according to Bernama, from January to July 2020 alone, the Royal Malaysia Police PDRM have arrested 5,590 individuals involved in illegal gambling, confiscated 9,817 electronic devices and cash estimated at RM1.04 million. 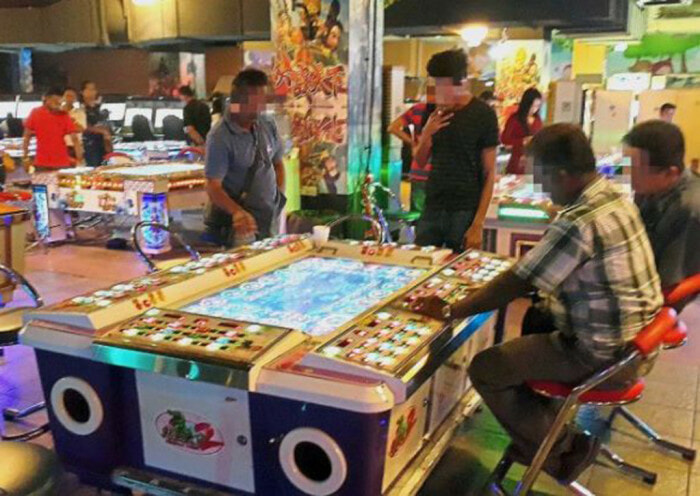 “A total of 61 gambling syndicates have been crippled so far this year compared to only 32 last year. Police also took action against 372 individuals under the Prevention of Crime Act 1959 (POCA) last year, while a total of 185 individuals have been detained under the same Act this year,” he said. 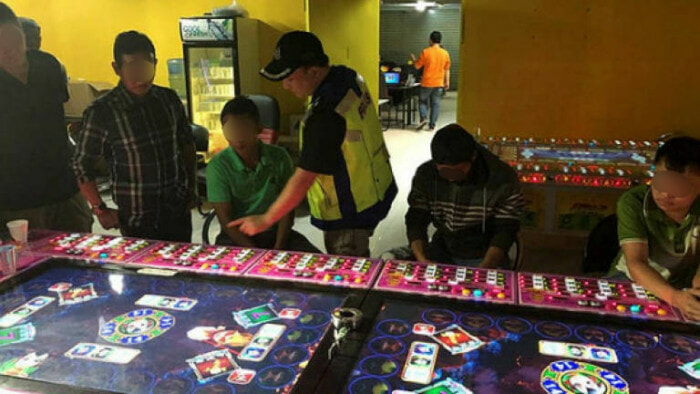 He added that they will also increase efforts to cut out such activities by shutting off the electricity supply to these premises.

“Last years, 461 premises had their electricity supply cut off, with 518 premises involved this year as of July, in line with the provisions under Section 21A of the Common Gaming Houses Act 1953.”

Another method they’re using is by working with local authorities to revoke business licenses of premises conducting illegal gambling activities.

“Last year, a total of two business licenses were revoked by local authorities while this year, four licenses have been revoked,” he continued.

Illegal gambling premise owners should beware, for PDRM is coming to shut them down.