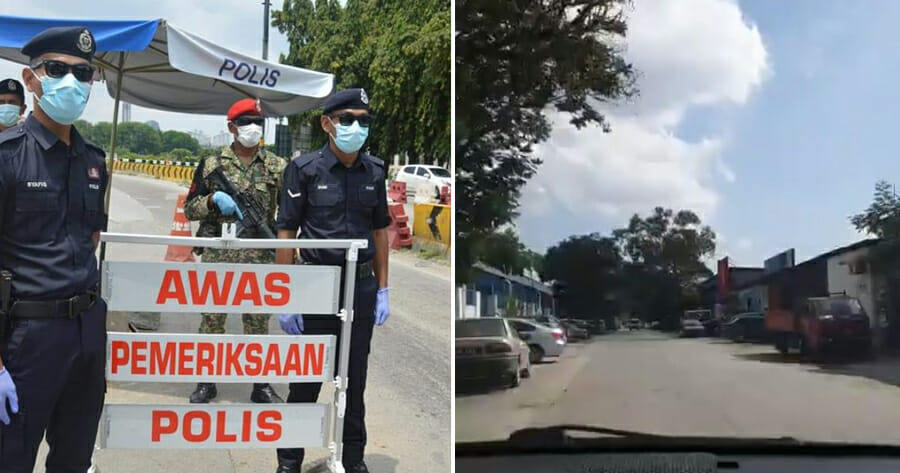 On Saturday (8 August), a live video on the ‘Hot Burger Malaysia‘ Facebook page went viral after it claimed that authorities did not take any action against gambling activities in Sungai Buloh. However, district police chief Supt Shafa’aton Abu Bakar denied the allegations and said that an investigation paper has been opened on the case.

“Gambling is destroying the community because it promotes the conduct of other crimes,” Inspector-General of Police, Tan Sri Abdul Hamid Bador told Sinar Harian.

“Police will investigate allegations by the individual involved who said there was gambling activities in the area.” 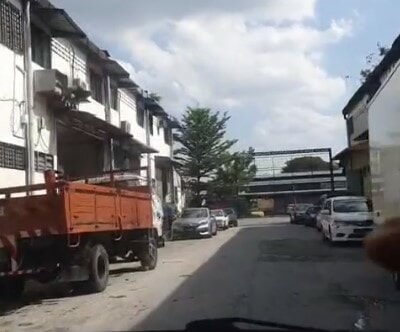 Director of the Integrity and Standard Compliance Department (JIPS), Datuk Zamri Yahya said they are currently looking into the information they received and checking the gambling premises around the area.

He added that they were also investigating the raids and seizure of gambling devices that had been carried out along with a few other issues connected to the case. 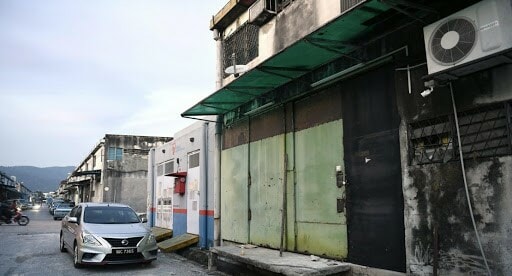 “If it is proven that there was police misconduct and malpractice involved in protecting the syndicate, then stern disciplinary action will be taken against them,” he said.

“If any officers and policemen have taken bribes, they will be referred to the Malaysian Anti-Corruption Commission (MACC) for further action.”

It was also reported that the MACC will look into the allegations made against the authorities trying to protect illegal premises, illegal gambling activities and the sale of contraband cigarettes around Sungai Buloh.

You can watch the viral video here:

Also read: PDRM Has Detained Over 200 People For Various Violations Of SOPs Under RMCO