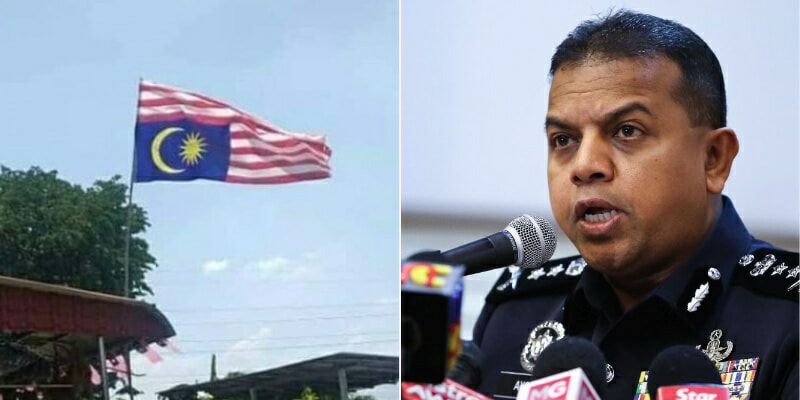 Last year, our country was shocked to find out that many people were displaying the Malaysian flag, affectionately known as the Jalur Gemilang, upside down.

This put the authorities on edge as they saw this as an insult towards the country. Well, it turns out people are still doing it.

As according to Bernama, Johor police have arrested four people for hoisting the Jalur Gemilang and the Johor state flag upside down after warning the general public that this will not be tolerated. 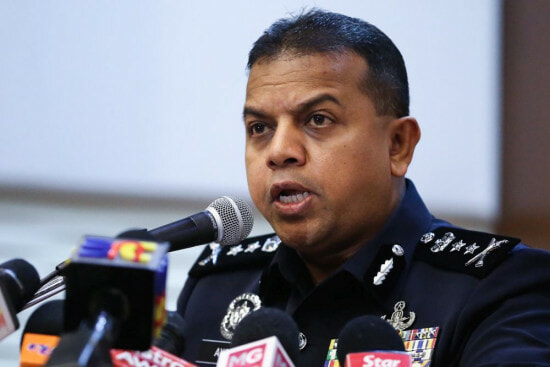 Johor police chief Datuk Ayob Khan Mydin Pitchay said that three out of the four detained were locals, a furniture factory manager, a human resources officer and a female logistics clerk. A Bangladesh national was arrested with them.

He added that the arrests were made following a complaint received from the public before an inspection found that two flags were installed upside down. 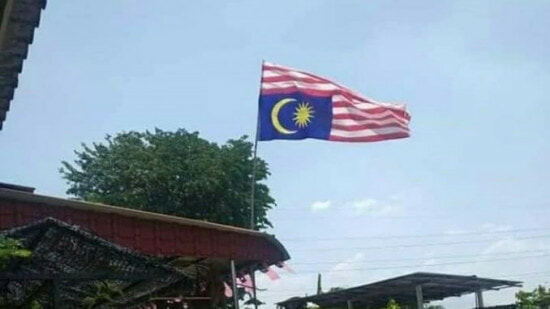 “The usual excuse given is to say that the flag was hoisted by foreign workers. As Malaysians, they should be concerned and the process of installing flags by foreign workers should be supervised. We can no longer accept such excuses, the factory owner should have known better as the company has been operating for eight years and we have been independent for 63 years,” he said.

He believes that installing flags upside down should not be taken lightly as the sovereignty and peace of the country should be preserved.

“As I have stated before, the Johor police will not tolerate any more lame excuses. I would like to advise, stern action will be taken based on the existing law if there are still such irresponsible acts.”

The four suspects are now being investigated under Section 504 of the Penal Code and Section 14 of the Minor Offences Act 1955.

Also read: The Johor Police Just Warned Everyone To Not Disrespect Our Flag & Here’s Why