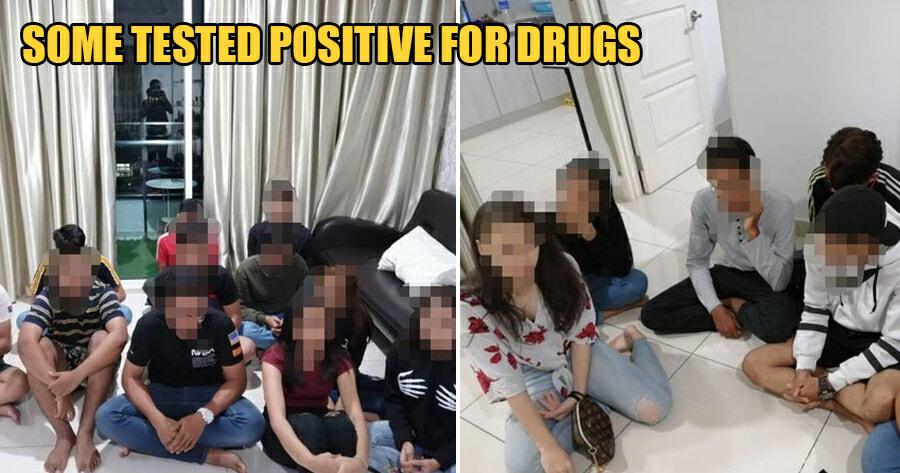 Police raided an apartment at Jalan Sultan Ahmad Shah in Georgetown, Penang where several birthday parties were being held. A total of 20 people, including a few underaged kids, were detained. 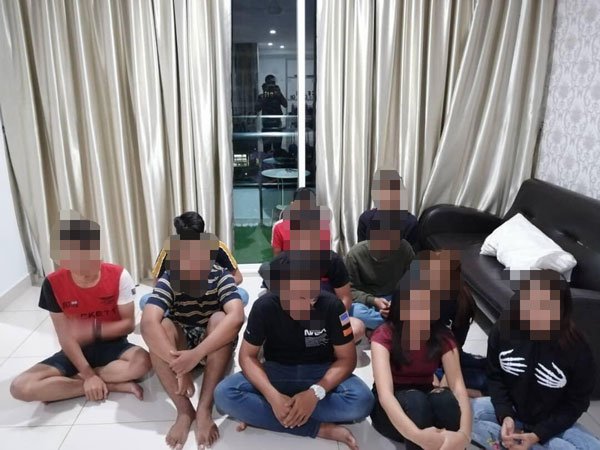 In the first raid that took place at about 10.30pm on 1 June, eight male and three female students, aged between 13 and 17, were detained. Urine tests revealed that six were tested positive for drugs, reported China Press.

Police also discovered and seized about 2gm of ketamine at the apartment unit. 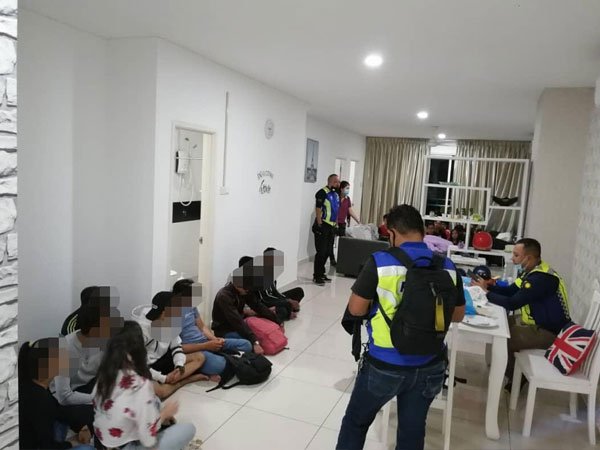 The teens are now being remanded for four days while the case is being investigated under Section 12(3) and 15(1)(a) of the Dangerous Drugs Act, according to northeast district police chief Assistant Commissioner Soffian Santong.

“They are also investigated under Rules 7 (1) of the Prevention and Control of Infectious Diseases (Measures within the Infected Local Areas) Regulations 2020 (Regulation),” he said today. 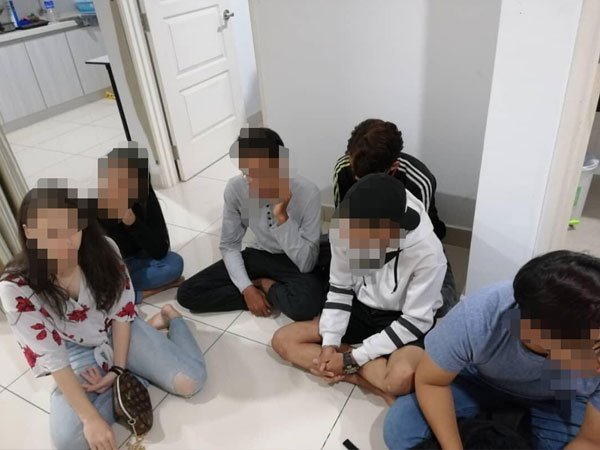 Several minutes later, the police conducted a second raid in the same premises and found seven men and two women, aged between 14 and 20, apparently attending a birthday party as well. Three of them were school students.

However, no drugs were found and they all tested negative for drugs, according to NST.

“We issued a compound to the nine under Rules 7 (1) of the Prevention and Control of Infectious Diseases (Measures within the Infected Local Areas) Regulations 2020 (Regulation),” Asst Comm Soffian Santong said. 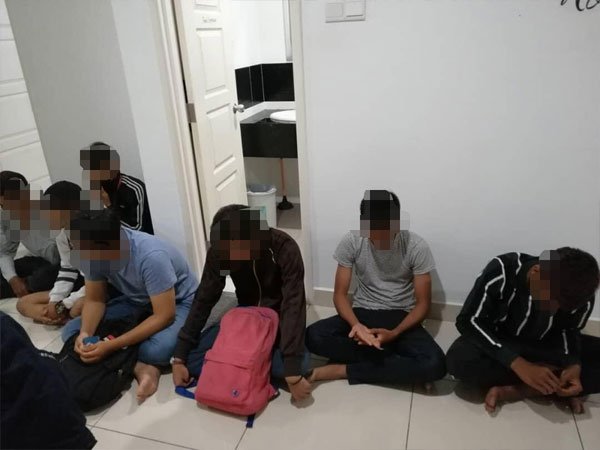