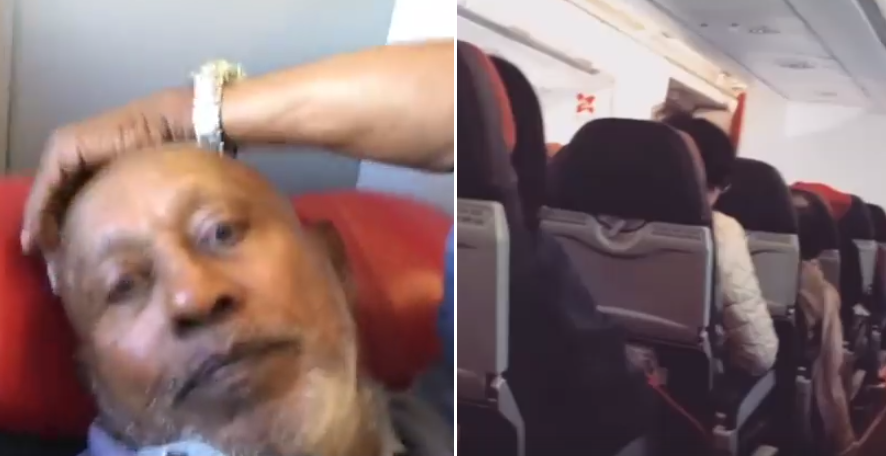 Yesterday, an Air Asia X flight bound for Kuala Lumpur, Malaysia from Perth, Sydney had everyone in terrors after the plane began to shake violently. It was described that the plane ‘shook like a washing machine’.

It was reported that there were 359 passengers onboard the flight and many thought that it was a big chance that they were not going to survive.

In the distressed situation, the pilot announced that the problem was due to a missing air blade in one of the engines and so the engine was seized. He also requested everyone onboard to pray for their safe landing.

The Airbus 330 was forced to turn back after one-and-a-half hours into the trip, but landed safely at 10am Perth time, according to NST.

Passengers revealed that they heard a loud bang before the plane started to shake violently.

“I had a sense the plane was turning and then the captain announced that it appeared the left engine had seized. It was a terrifying ordeal. Judging by the cabin crew’s reaction, I could tell it was “really bad”,” passenger Dave Parry told media.

After news of this incident broke out, there were a lot of netizens who doubted the pilot’s abilities. Some judged the pilot for requesting everyone onboard to pray, while others made the assumption that he shouldn’t have turned back to Perth. Of course, haters will be haters lah, because they are all professionally trained pilots too right? *Roll eyes*

However, a lot others gave their praises for the pilot for safely landing the aircraft, hailing him as a hero!

“Fact: turbine blade shears off causing damage. Engine is shut down. Due to wind speed blowing through engine blades keep turning creating vibration. By returning to Perth it has long runway as he will be coming in faster than normal He is able to burn off fuel for landing. Full Airport firies and local emergency services on hand for any eventuality. Pilot did a fantastic job.” one wrote.

“Greatest Pilots are human being too, whats wrong asking for a prayer? Everyone just need to support each another in times of trouble, while pilot assuring he will do his best to ensure everyone’s safety by deciding to return to Perth.. isn’t that’s best survival he ever decided for the passenger?” another user commented.

Another netizen revealed that her parents and sibling were on that exact flight. Her dad commended on how the pilot instructed them for the landing, what to expect and what to do, plus he won’t hesitate to fly again thanks to the pilot’s professionalism.

“Even though the pilot told them it’s going to be very bumpy and rough landing, he actually landed the plane really smoothly and safely. My dad also said that when they landed, you could tell that the pilot was in tears just from his speech. My dad and stepmum was happy to fly again this evening after the incident. So yes it was scary but if the pilot didn’t handled it as well as he did, it would have put doubt on my dad’s mind n probably wouldn’t have considered continuing on with their holiday to KL.”

We’re just glad that everybody’s safe because that must’ve been a heck of a ride! 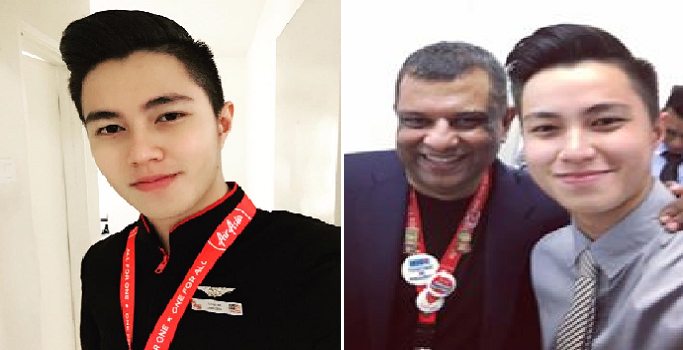