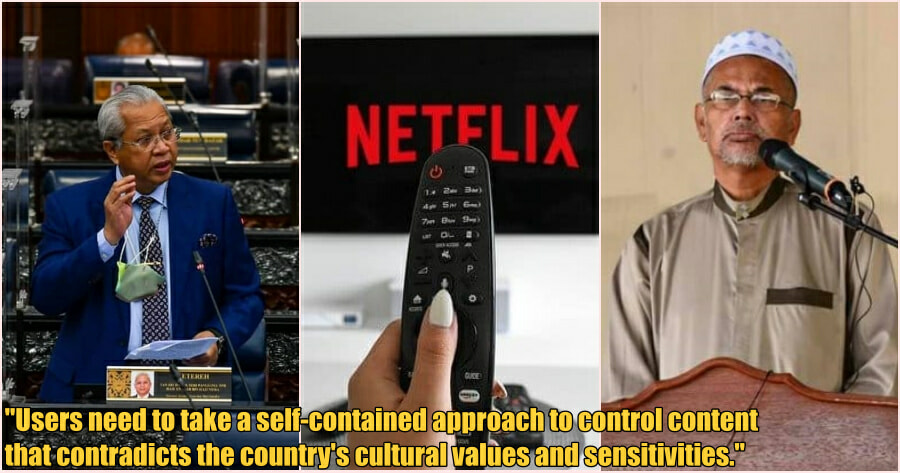 Over recent years there has undoubtedly been a rise in the usage of entertainment platforms such as Netflix. The digital platform allows its consumers from every corner of the globe to access their favourite shows.

However this has also resulted in viewers being able to access content of a sensual nature or related to the LGBT community. This has not gone down too well as many politicians have called for a censor of content of such nature. 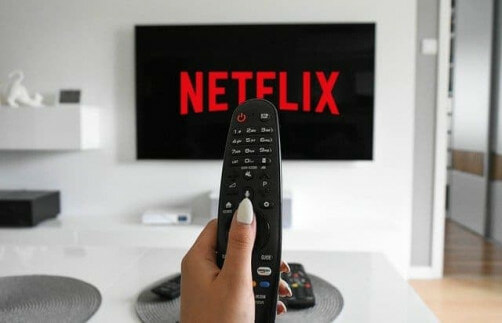 Just recently, a PAS Member of Parliament has asked the government to censor any LGBTQ shows or ‘sexual content’ aired by the streaming service provider. 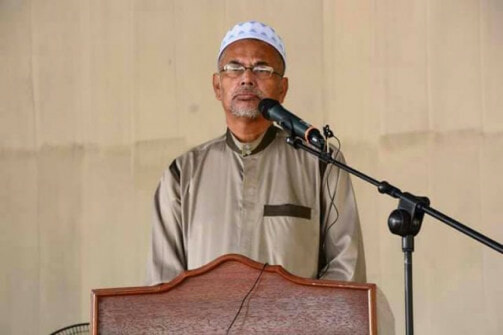 In response to the matter, Communications and Multimedia Minister Tan Sri Annuar Musa acknowledged the concerns about the absence of censorship for shows aired on Netflix. However, he said that Malaysian authorities are powerless to regulate content streamed from abroad.

“To answer your question, we have to admit that we face difficulty (to regulate) streaming services including Netflix.

Netflix is an over-the-top service provider that streams internet-based multimedia content from abroad and many of the service providers are difficult to be regulated fully”, he added.

Furthermore, Annuar said that users of online streaming services such as Netflix need to take a self-contained approach to control content that contradicts the country’s cultural values ​​and sensitivities. 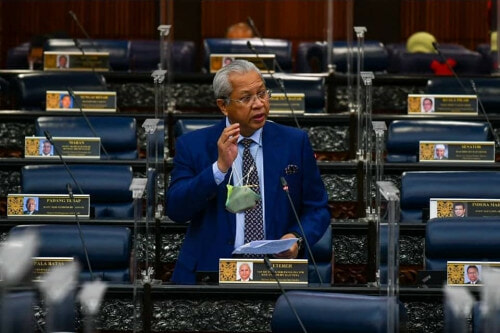 “Currently, what can be done is to have an advocacy plan or action to ensure that there is maturity in choosing the available programs, as our law is only subject to platforms registered and licensed in the country”, he explained.

He also noted that Netflix provides parental control services to enable parents and guardians in regulating the use of the platform on their children.

Hence, through the service, content such as movies rated as ‘Teenage’ and ‘Adult’ can be blocked from being viewed with a password set by parents and guardians.

Meanwhile, Annuar also pointed out that from 2018 until September 30, 2021, the Malaysian Communications and Multimedia Commission (MCMC) has implemented restrictions on 4,068 pornographic sites and the effort will continue based on complaints received as well as proactive monitoring.

Do you think that streaming services should censor such content? Let us know in the comments. 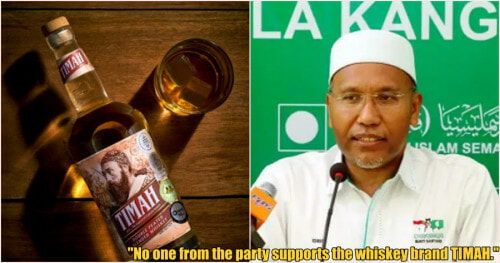