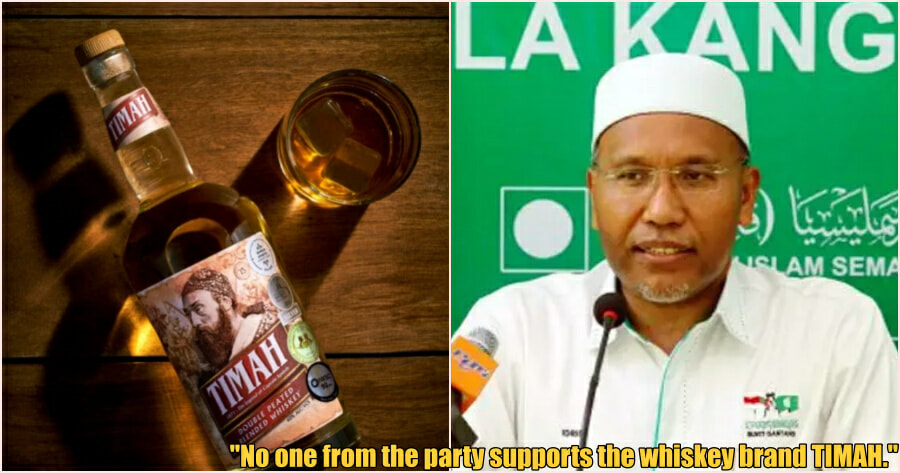 Last month there was outrage over TIMAH whiskey which members of PAS claimed insults Islam and causes controversy due to its name.

Recently, it seemed as if the issue had been finally put to rest as multiple ministers announced that the Cabinet had decided that the brand can keep its name but had to add an additional label to explain the origin of its name.

But, this decision has not gone down too well with some. According to Sinar Harian, PAS has said that it remains opposed to the local whisky brand despite the Cabinet’s approval. 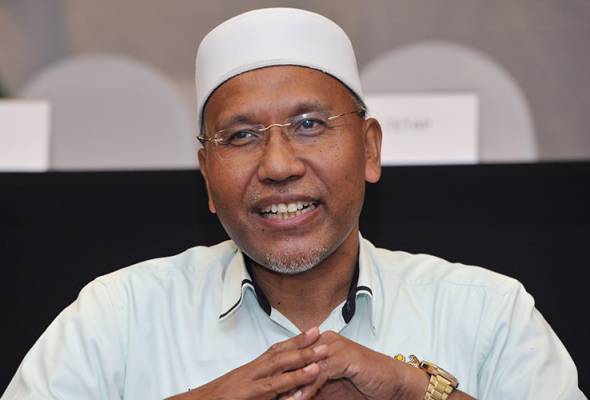 PAS Vice President and Religious Affairs Minister Idris Ahmad was quoted saying that nobody in the party agreed with the decision and the consumption of alcohol no matter what name is used for the brand.

“As far as this alcohol issue is concerned whether it be Timah, Dollah or Wahab PAS do not agree with it.”

“No one from the party supports the whisky brand TIMAH,” he reportedly added.

When asked on his stance as Minister in the Prime Minister’s Department (Religious Affairs) on the matter, Idris refused to comment.

“Whatever has been decided by the Cabinet, I don’t have to expose here. But so far, PAS is very clear with its stance.”

“So no one would say that PAS’ members are living under a rock when it comes to this (whiskey) issue. We are very clear on this,” he added. 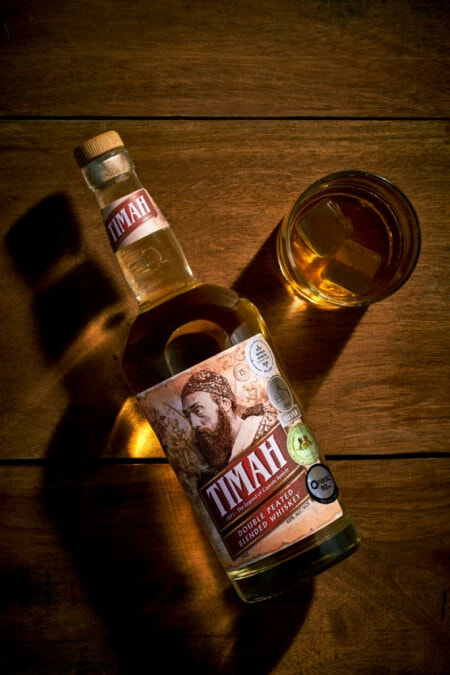 Also read: Cabinet: TIMAH Whiskey Can Keep Its Name, Must Add Label Saying It Doesn’t Refer To Any Individual 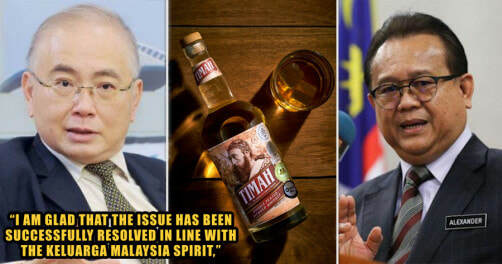