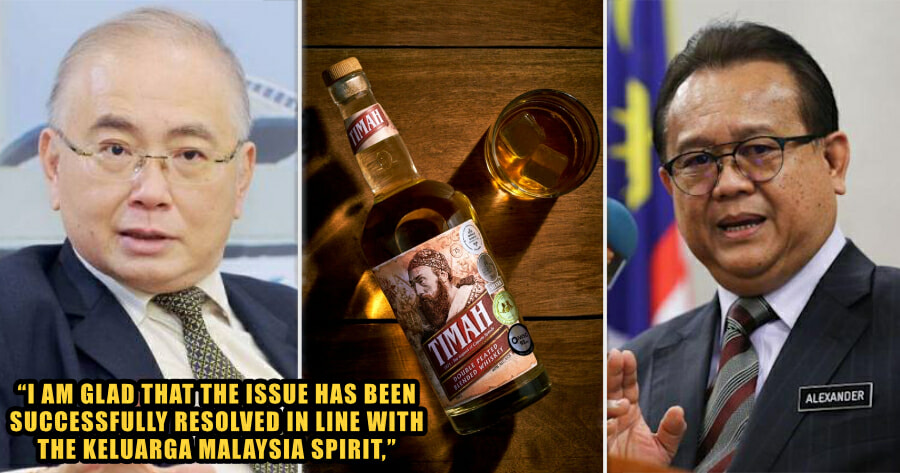 It seems the TIMAH whiskey saga has finally come to an end (hopefully) as two ministers has confirmed that the Cabinet has come to an agreement regarding the issue and would be allowing the controversial whiskey brand to continue using its name. As reported by Malaysiakini, the two ministers are Transport Minister Wee Ka Siong and Domestic Trade and Cooperatives (KPDNHEP) Minister Alexander Nanta Linggi who both came out with a statement regarding the Cabinet’s decision. 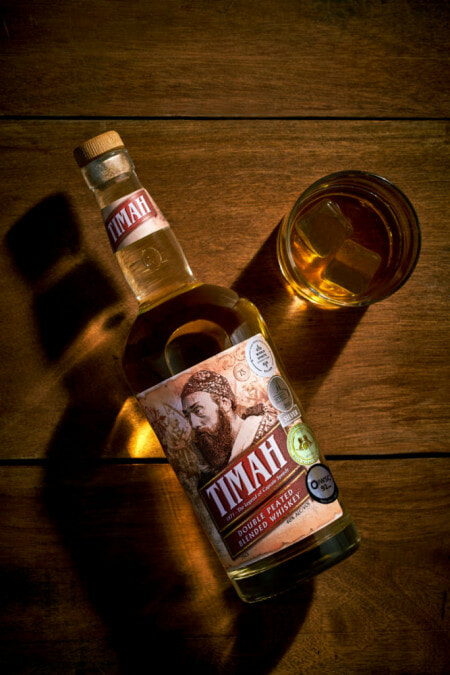 The malaysian-made timah whiskey has been subject to several controversies recently.

Alexander Nanta Linggi, who’s ministry has direct purview on the matter said that the Cabinet has decided that the Malaysian-made TIMAH Whiskey can keep its name but has required the company to include an additional label on the whiskey bottle to explain that its name is in reference to ‘bijih timah’ or iron ores and not referring to any individual’s name.

“In the recent few cabinet meetings, cabinet members discussed the latest developments of the Timah issue. I am glad that the incident has successfully been resolved in line with the Keluarga Malaysia spirit.”

Wee further confirmed that TIMAH would not have to change its name and that the manufacturer has agreed to include an additional explanation about the origin of the whiskey’s name. Within the same Facebook page, Wee also blamed Pakatan Harapan, especially its component party Amanah for stroking racial and religious sentiments on the issue.

What do you guys think of the whole resolution of this controversy? Is it really resolved though? Do you think they will be further twists in this TIMAH saga? Share your thoughts with us in the comments.

Also read: “You’re the rude one” If You Associate TIMAH Whiskey With The Name ‘Fatimah’! Here’s Why 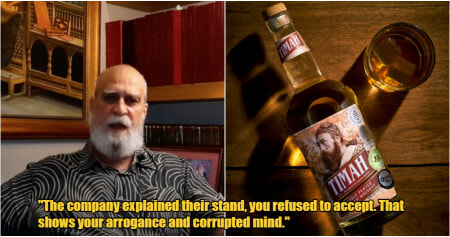