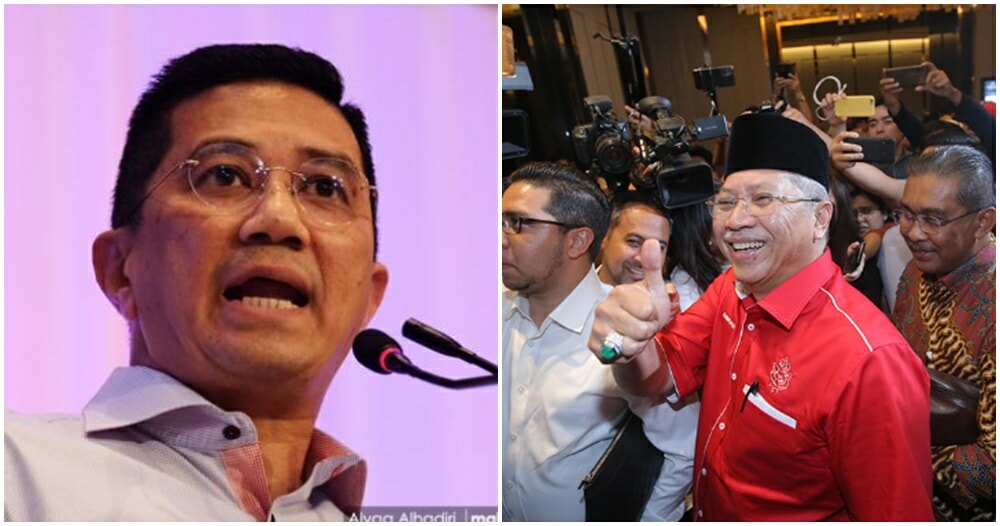 It’s no longer just a rumour! Pakatan Harapan is technically already dissolved simply because they no longer have the numbers to form an actual government, says reports from Malaysiakini. 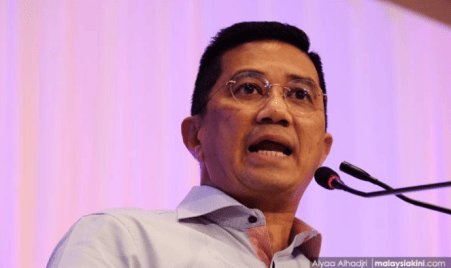 In the latest update of Malaysia’s political turmoil, Azmin Ali, the deputy president from PKR, along with 10 other members from the party have just resigned.

This comes right after the withdrawal of 25 MPs from Bersatu, leaving the public to question what remains of the Pakatan Harapan government. Well according to Malaysiakini, there might no longer be a government left to form as there aren’t enough members in the coalition to execute decisions. 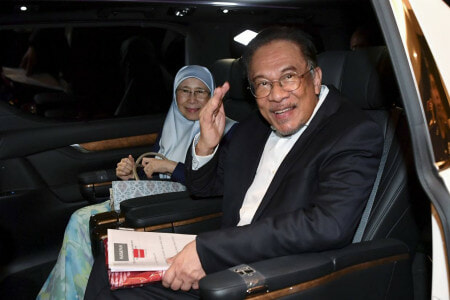 “The Yang di-Pertuan Agong will have to either decide if someone has majority support to lead a government or call for the dissolution of Parliament to make way for fresh elections.”

As of right now, the Agong is meeting with PKR president, Anwar Ibrahim in front of an audience, as he will expectedly be given a shot to prove himself if he can gather enough support to form a government.

“If he fails, the Agong could either test if anyone else has majority support from the MPs or dissolve the Parliament [entirely].”

What does this mean for the rakyat? Stay tuned for more updates. 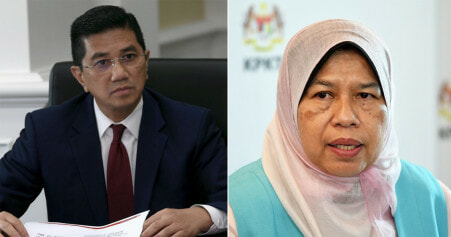