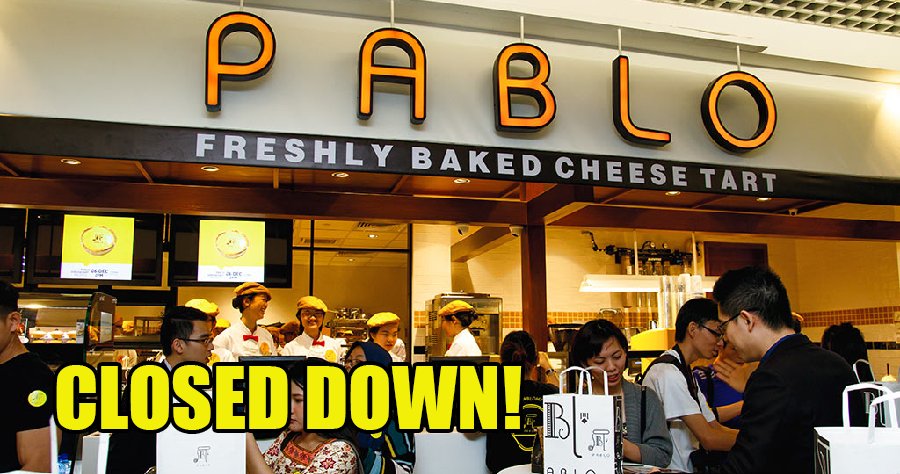 Do you remember the craze when those gooey cheese tarts landed in Malaysia and there were long queues as people were eager to try these yummy treats? As with any other trend, many others quickly hopped on the bandwagon to push out their own tarts and fierce competition ensued. 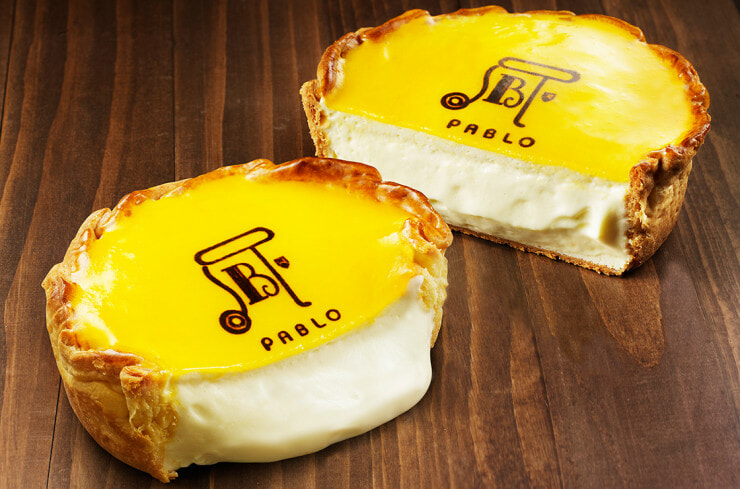 Well, it looks like this competition and waning interest in gooey cheese tarts have possibly led to the demise of a well-known Japanese cheese tart brand, Pablo Cheesetart in Malaysia. Oh no! While there has been no official statement from them at the moment, things don’t look too promising.

Since this popular Japanese brand arrived in Malaysia in 2016, people who have tried it in Japan and Malaysia have commented that it tastes really similar. They also attract really long queues in Japan even though they have been opened for so long there. 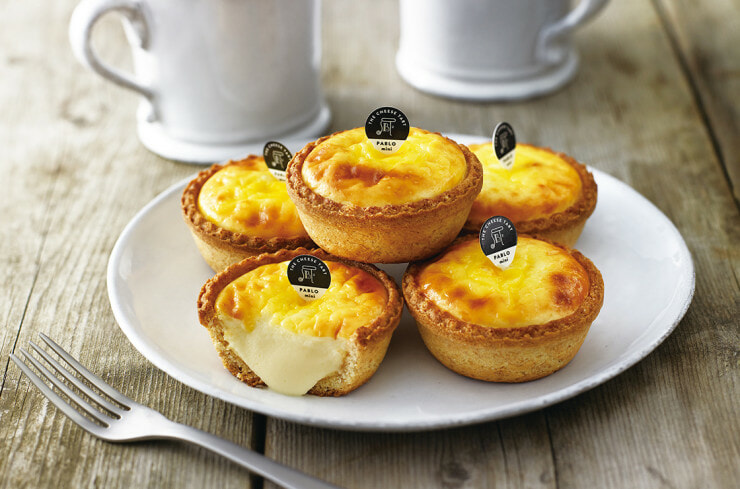 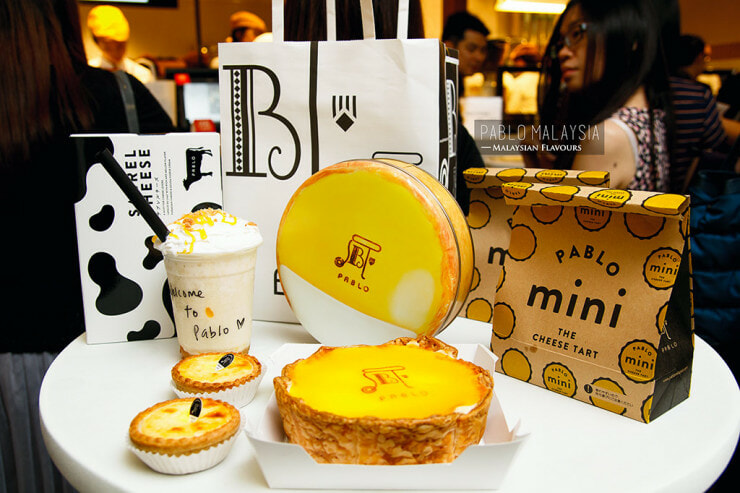 However, it looks like their subtly-flavoured cheese tarts are not suitable for Malaysians’ taste buds as both their outlets in IOI City Mall Putrajaya and One Utama Shopping Mall have reportedly closed down. Guess Malaysians like stronger flavours! Since these are their only branches in Malaysia, it looks like Pablo Cheesetart is no longer available in Malaysia. 🙁

A check on their social media accounts shows that their Facebook page has been deleted but their Instagram account is still there. Nevertheless, there has not been any updates on their IG account since May 1, which is definitely strange as they used to update every few days. 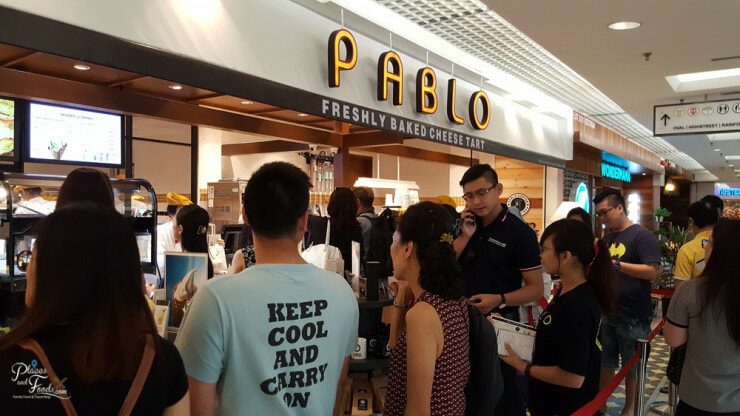 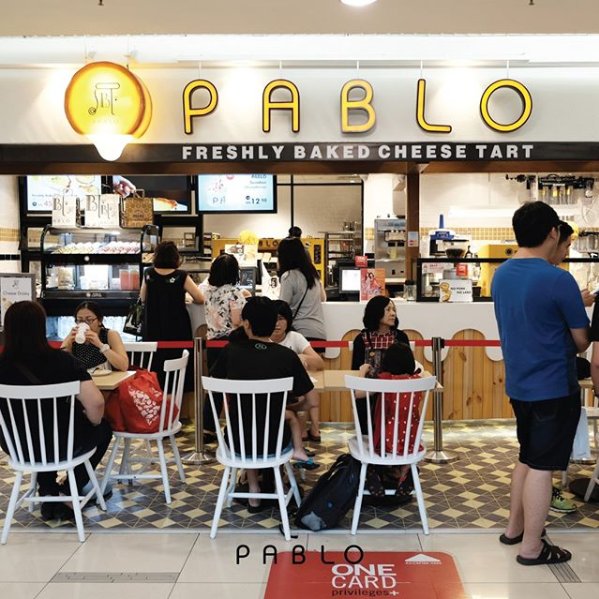 We also checked out their official website, Pablo Malaysia and it is still accessible but when we tried calling their One Utama outlet number at around noon, it went straight to voicemail.

Looks like it’s curtains for Pablo Cheesetart in Malaysia! We’ll update this story if Pablo comes out with an official statement!

Also read: Famous Bakery The Loaf Abruptly Shuts Down All Branches in Malaysia on April 12 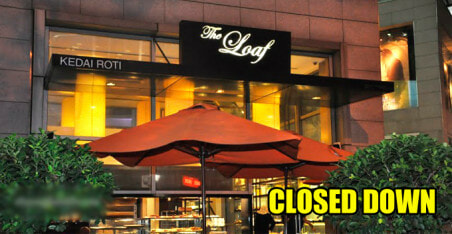