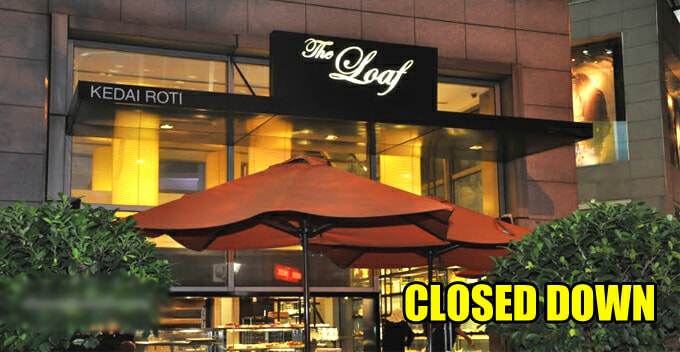 After operating in Peninsular Malaysia for over 12 years, famous bakery The Loaf has abruptly shut down all its branches yesterday (12 April) 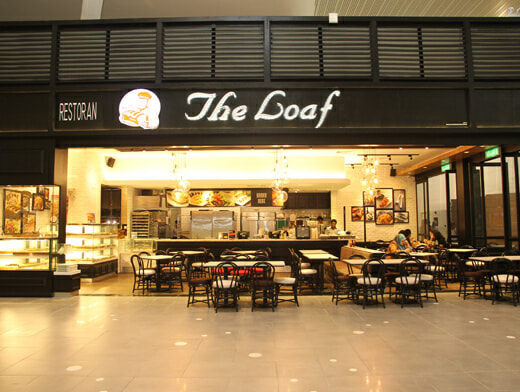 According to Oriental Daily, the roller shutters were pulled down in the morning and employees were dismissed after being informed that the bakery will close down for good.

In case you aren’t familiar with the Japanese-inspired bakery, The Loaf is the brainchild of Tun Mahathir in partnership with a Japanese man. The first flagship store was opened in Telaga Harbour, Langkawi in 2006 with the investment of RM3 million.

The first branch in the Klang Valley was opened in Pavilion in 2007 and followed by other branches located in Empire Shopping Gallery, Subang Jaya, Sogo, and The Mines. 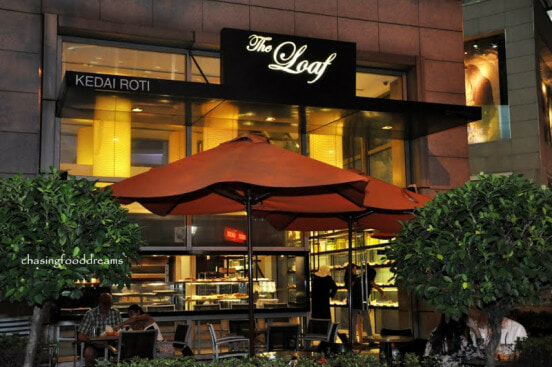 Yesterday morning (12 April), a notice announcing the closure was pasted on the door of the flagship store in Langkawi. The content briefly described the starting journey of the bakery and expressed their gratitude to all their loyal customers.

Meanwhile, in Sogo, Kuala Lumpur, employees were in the midst of getting ready to open the shop when a staff from the management level broke the news to them. They were dismissed on that day itself. No prior notice?

Members of the public who were interviewed by the reporters revealed that The Loaf has been received well in the past, in terms of customer traffic flow as many regulars would visit the shop on a daily basis. Therefore, it is believed that cash flow is not the cause of the closure. Hmm, wonder what it is then?

At the time of writing, The Loaf has yet to release an official statement regarding the closure. Guess we’ll just have to wait then.

Which bread from the The Loaf will you miss the most after this? Share with us in the comment section!

Also read: Toys ‘R’ Us is Closing Down All US and UK Stores While Asia Unit to Be Sold 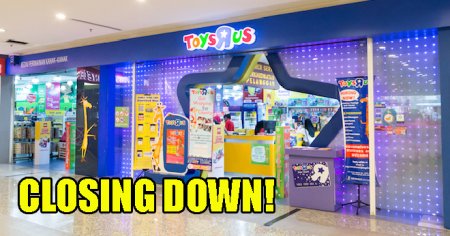