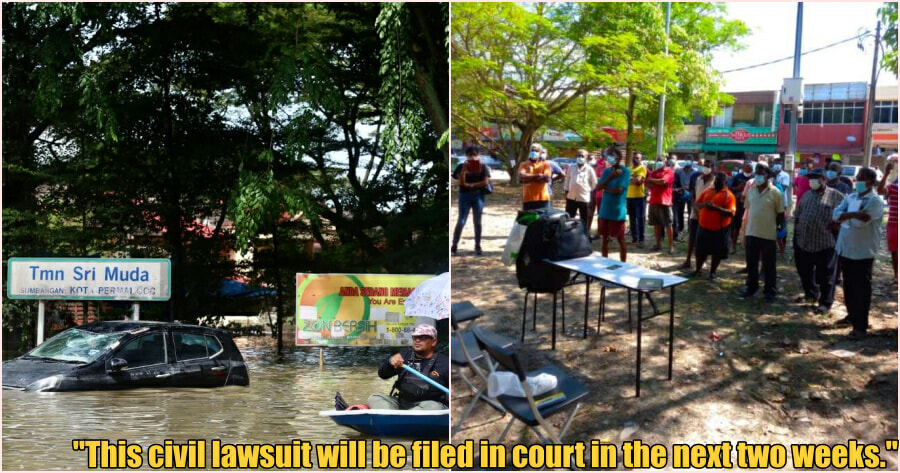 The sudden flash floods which hit many parts of the country had claimed plenty of lives.

Following the government’s alleged slow response, Malaysians have begun to take action against the authorities for their parts in the cause of the floods as well as their response to it.

Recently, it was reported that residents of Taman Sri Muda, Shah Alam, Selangor, will be filing a lawsuit against the government and other authorities for their negligence in the flash floods. 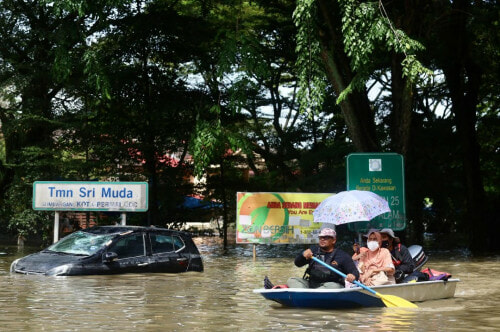 The township was one of the worst hit areas with 9 lives lost.

According to the MalaysiaGazette, NGO Otai Reformis 1998 (Otai) have not ruled out the possibility of dragging the Federal Government,  Selangor State Government and its agencies to court, following the losses and loss of life. 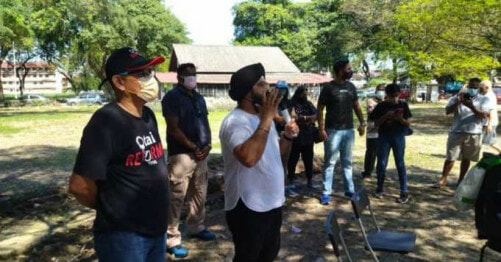 Its secretary, Abdul Razak Ismail said that it was the first step on behalf of more than 100 residents of Taman Sri Muda on the civil action of ‘tort’ due to the negligence of the authorities which have resulted in the loss of property and lives.

“NGO Otai Reformis 1998 were contacted by the residents and have arranged a briefing for a form of compensation claim against the authorities through the law firm of Messrs. Raj & Sach.”

“This civil lawsuit will be filed in court in the next 2 weeks at the latest,” he added. 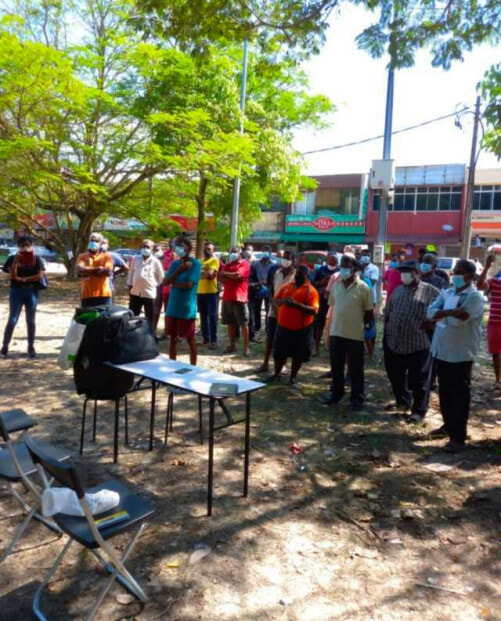 They also stated that the the provision of cash assistance by the Federal Government and the State Government of RM10,000 for each household is not sufficient in comparison to the losses incurred by flood victims.

“It is too little to cover the loss of property worth tens or hundreds of thousands of ringgit in the floods.”

Abdul Razak also mentioned that the civil claim will be a reference in the future so that the authorities will be better prepared to face floods in the future.

“Floods like this are expected to occur every year as Malaysia is a tropical rain country that often receives heavy rains at the end of the year,” he added. 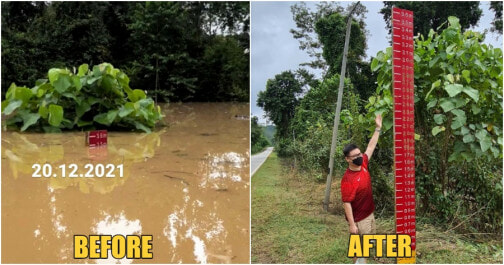