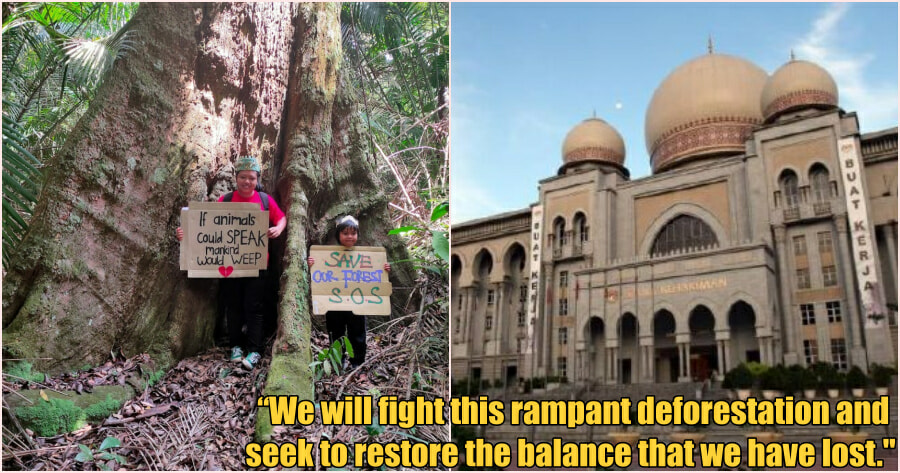 As the flooding has receded in some parts of the country, the question is now on the reason behind it and why it turned out as bad as it did.

Some even claimed that one of the main causes behind the floods is littering.

Lawyers for Environmental Rights recently issued a statement which stated that they will be going to court to combat deforestation as they believe that it is the cause behind floods which have devastating parts of Selangor.

In a media statement by lawyers Rajesh Nagarajan and Sachpreetraj Singh Sohanpal, the group said that the planned lawsuit is intended to restore the lost balance of nature. 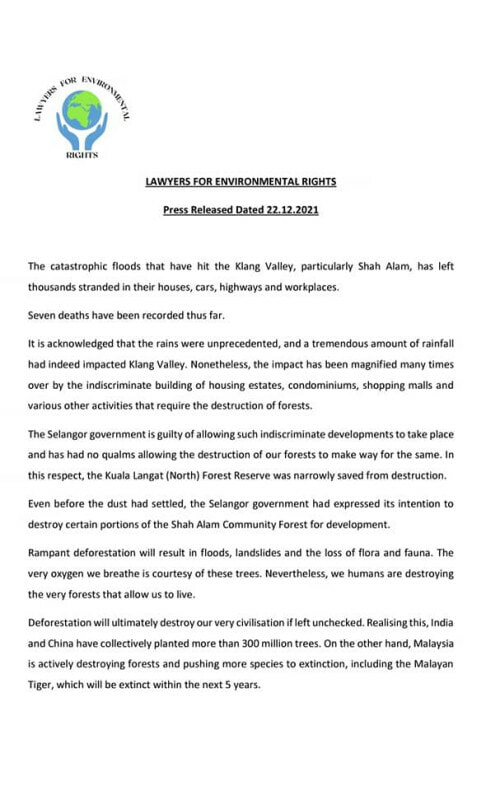 The statement pointed out that even though the rains that hit the Klang Valley was unexpected, the impact was made worse by the Selangor government who allowed the indiscriminate building of housing estates, condominiums, shopping malls and various other activities that require the destruction of forests.

“The Selangor government is guilty of allowing such indiscriminate developments to take place and has had no qualms allowing the destruction of our forests to make way for the same.”

“In this respect, the Kuala Langat (North) Forest Reserve was narrowly saved from destruction. Even before the dust had settled, the Selangor government had expressed its intention to destroy certain portions of the Shah Alam Community Forest for development,” it added.

“Rampant deforestation will result in floods, landslides and the loss of flora and fauna. The very oxygen we breathe is courtesy of these trees.”

“Nevertheless, we humans are destroying the very forests that allow us to live.”

The statement also claimed that, “Deforestation will ultimately destroy our very civilisation if left unchecked. Realising this, India and China have collectively planted more than 300 million trees.” 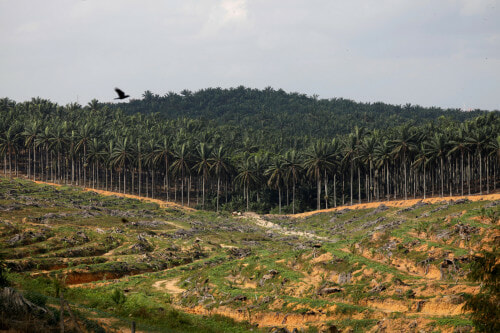 “On the other hand, Malaysia is actively destroying forests and pushing more species to extinction, including the Malayan Tiger, which will be extinct within the next 5 years,” it said.

“Lawyers for Environmental Rights will fight this rampant deforestation and destruction of our flora and fauna in the Malaysian courts and will be seeking to restore the balance that we have lost.”

However, the statement made no mention on who the defendants or respondents being targeted by the planned legal action were.

Do you think that this is the way to combat deforestation? Let us know in the comments.

Also read: Government Dept Says Littering is One of the Causes Behind 18 December Floods 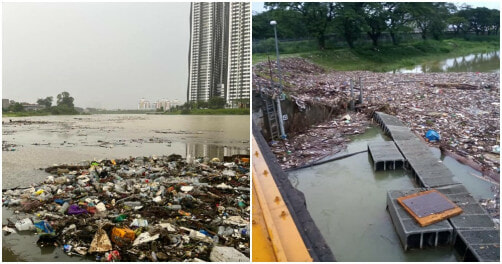