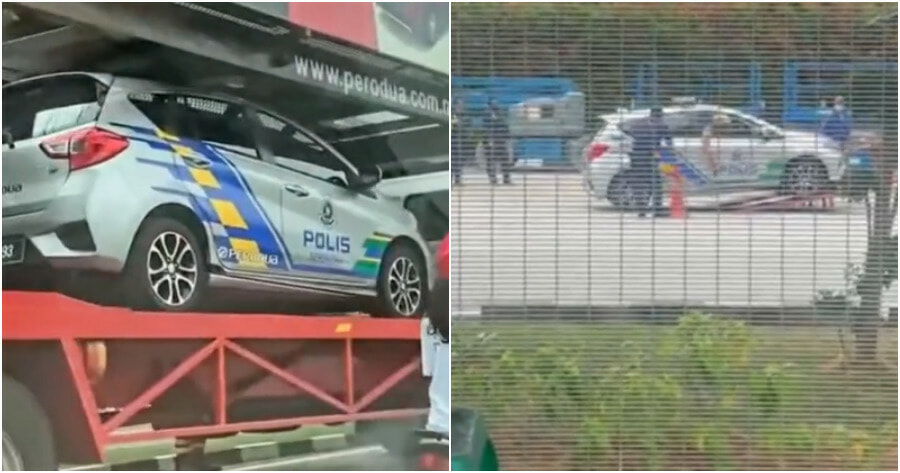 Perodua Myvi has always been associated with bizarre incidents on the road, hence its nickname, ‘The King of The Road”. And recently, an unusual “breed” of Myvi was spotted.

In a video shared by the TikTok page infodashcam recently, a few Perodua Myvi with PDRM’s logo on them can be seen on a trailer that was parked at the roadside. Aside from the logo, the cars are also partly painted in blue, yellow and green lines. 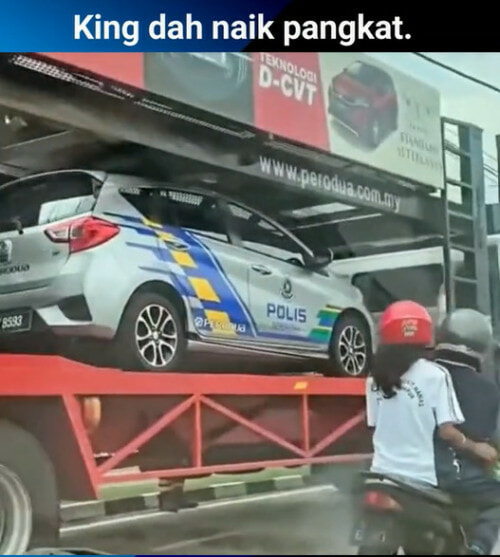 The King has evolved. However, at the time of writing (August 11), PDRM has yet to release a statement regarding the matter.

Regardless, the video has gained the attention from fellow Malaysians and many are wondering if the police have upped their game in terms of their patrol vehicles. 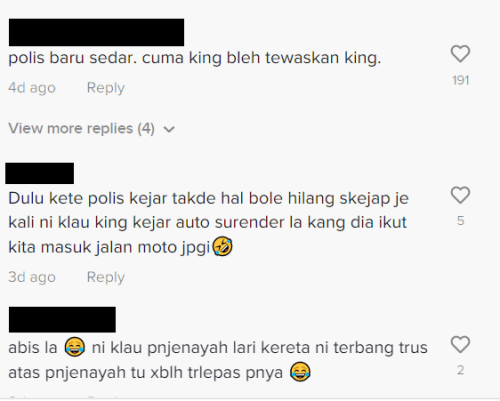 ‘The police is now well aware that only the King can defeat the (other) Kings.”

“You can run and escape if a police car is in pursuit of you, but if the King is after you, might as well just surrender.”

“If criminals are running away, the King will just fly towards them, and there is no escape for them.”

In the meantime, some users expressed their amusement towards the latest option of PDRM for their pursuit vehicles. 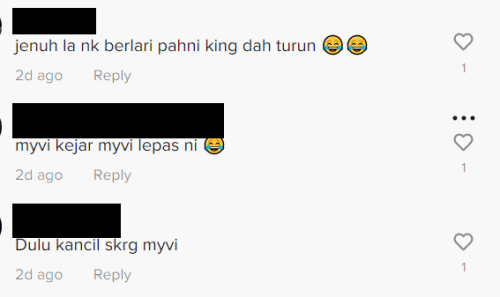 One user said that now that the King is in pursuit of the criminals, it will be tough for them to run.

“It’s King in pursuit of the King after this.”

“From Kancil to Myvi.”

No official statement has been released by any parties at the moment but do you think something could be “brewing” in the traffic department of PDRM? If they are truly considering Perodua Myvi as pursuit vehicles, does this mean there will be no escape for fellow criminals?