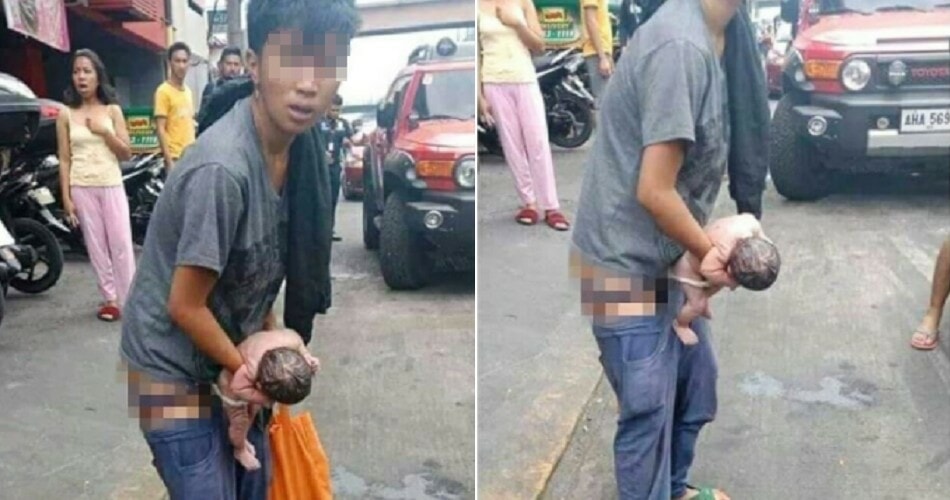 Updated 17/2/2019: This incident occurred in Philipines, not Indonesia as previously stated in the article.

Okay, this isn’t something you’d typically see on a daily basis.

Lobak Merah shared a rather shocking story about a person who gave birth in the middle of the road in Philipines. Yikes!

The parking officer, who came off as male because of their tomboy demeanour, broke their water and instantaneously went into labour. Ouch, that sounds painful! 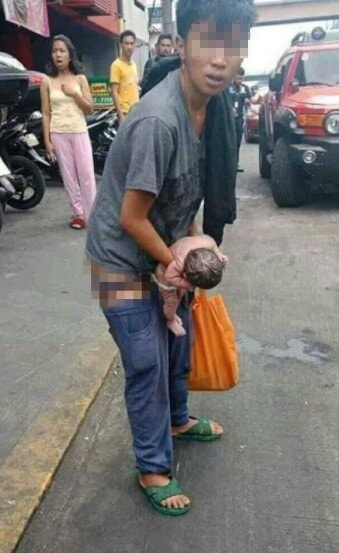 However, what makes this situation even worse is no one rushed to help them. Instead, the onlookers merely filmed the entire ordeal.

According to a Twitter user, the onlookers decided to record the incident because they thought that a “man” giving birth was a bizarre, social media-worthy moment that needs to be recorded. Smh…they should’ve at least helped out. 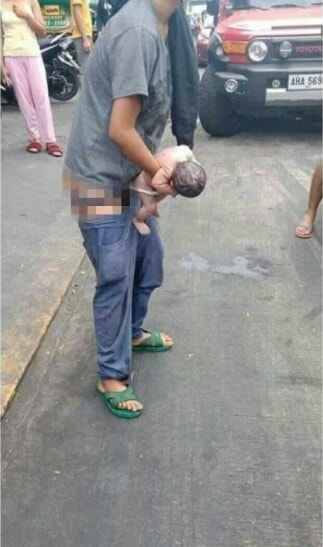 Even after it became obvious what was going on, no one came out to help them until one good samaritan offered to help. Thank goodness.

Thankfully, the Twitter user shared that the person and their baby are well and healthy considering the unsuitable environment. That’s a relieve! 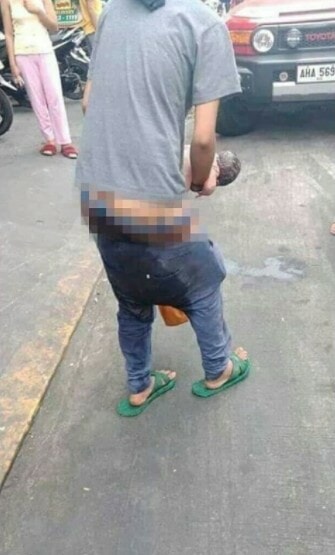 Well, we’re glad that parent and child are doing fine! What did you think of this story? Let us know in the comments below. 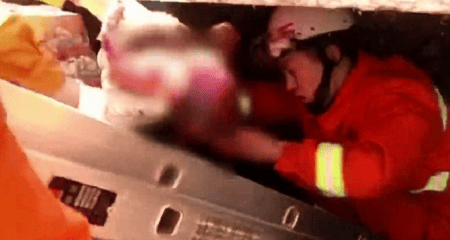