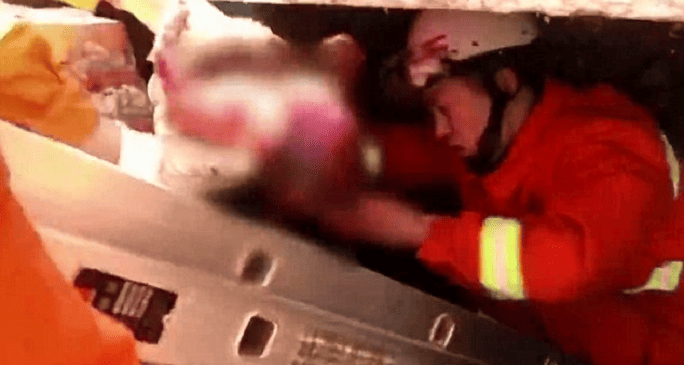 Ask any mother who had given birth about it and they will definitely tell you how excruciating it actually is. However, this wasn’t the case for this lady from China who didn’t even realise that she was giving birth.

Recently, according to Daily Mail, a 20-year-old mother had given birth unknowingly in a toilet at a petrol station.

“She thought she was only having a stomach ache while going to the toilet,” told officer Tian.

The oblivious lady, later, proceeded to carry on her journey to have her pregnancy checkup accompanied by her family. She only realised that she had given birth after the doctors told her that an ultra-sound scan had indicated signs of delivery.

As for the baby, thankfully his cry was heard from inside a cresspit by staffs at the petrol station.

A team of 14 firefighters were sent to rescue the newborn. 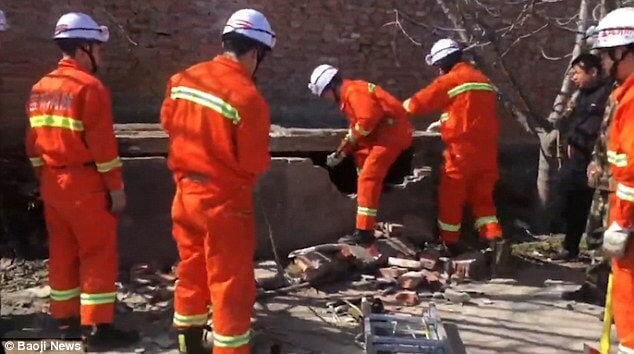 They broke the external wall of the rectangular cover using hammers and an abrasive saw in order to get the baby out. Prior to that, they had to pump oxygen into the cesspit before they lowered a firefighter into the tank. 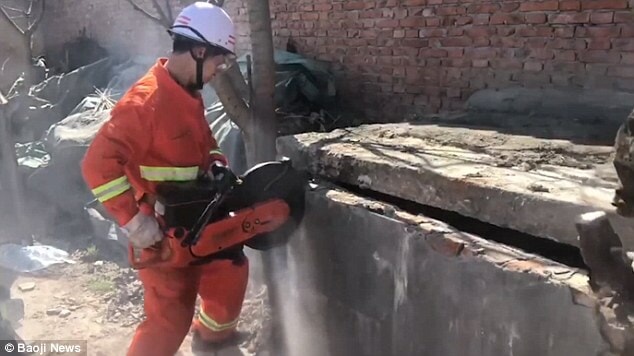 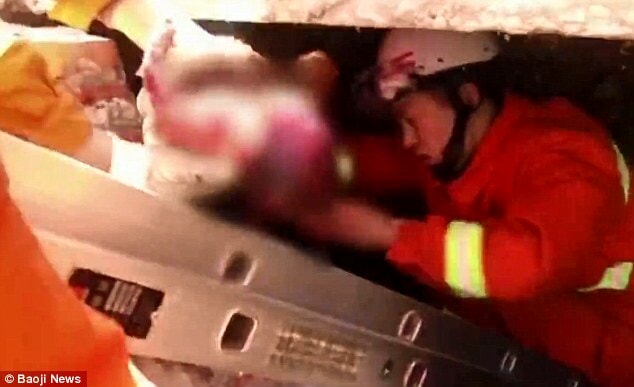 “Luckily the baby was floating in the pit, there was no potential risk to his life at the moment,” explained officer Tian. 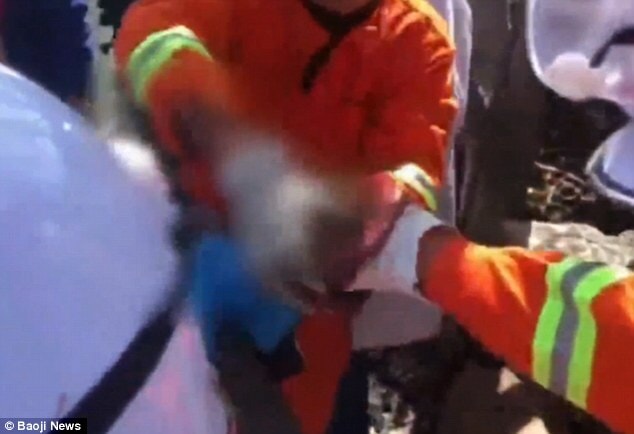 The police managed to locate the mother through a CCTV footage at the petrol station and return the baby back to the mother.

Officer Tian said that she is a young mother and doesn’t know what childbirth felt like, so that’s maybe why she didn’t realise that she had given birth. Though you’d think someone would’ve known if they’ve given birth or not!

As of now, the baby is in a stable condition and is currently in the hospital together with his mother. Thank goodness!

Well, this is definitely one crazy story! 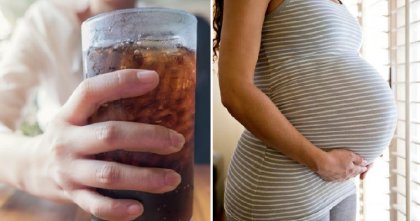