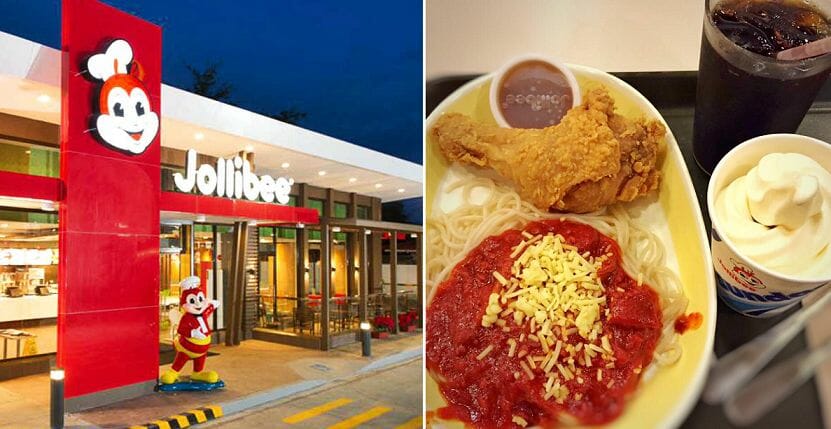 Guess what Malaysians! You’re going to want to book those flight tickets to Sabah because Jollibee is finally opening up a store in the ‘land below the wind’!

As part of their expansion trail, Jollibee said they plan to build 500 new stores, including in new markets like the United Kingdom, Malaysia and Indonesia as part of a P12-billion spending plan, its CEO said Friday.

Sweet-sarap moments with you ❤️

They decided to open up one in Sabah because it’s closest to the Philippines and home to  a sizable Filipino community.

“For Malaysia, we are doing it first in the eastern part, Kota Kinabalu. There are a lot of Filipinos (there) so we first focus on the Filipinos and then start spreading”, Jollibee founder and chairman Tony Tan Caktiong told website 4-Traders.

A budget of $131 million has been set aside for the cost of this expansion plan, as well as to renovate existing stores.

The weakness of the Peso will also help to boost profits of Jollibee’s overseas business, even as it increases costs domestically, Mr Tanmationg said.

“The business had shown resilience in the past and we expect it to continue to do so. We expect revenues and profit to continue to at least sustain its historical growth rates in 2018 and in the years ahead”, he added.

However, it hasn’t been the first time Jollibee embraced Malaysia and opened their stores. Back in the early nineties, Jollibee previously had branches in Malaysia but these were later closed down due to the 1997 Asian financial crisis.

Jollibee is known primarily for its signature fried chicken, with spaghetti and hotdogs also featured on their menu. Aren’t you guys drooling already?! 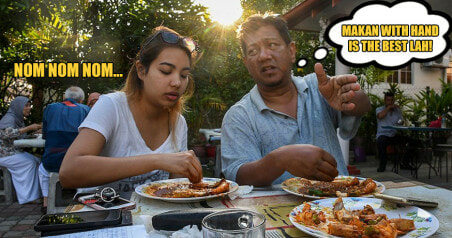