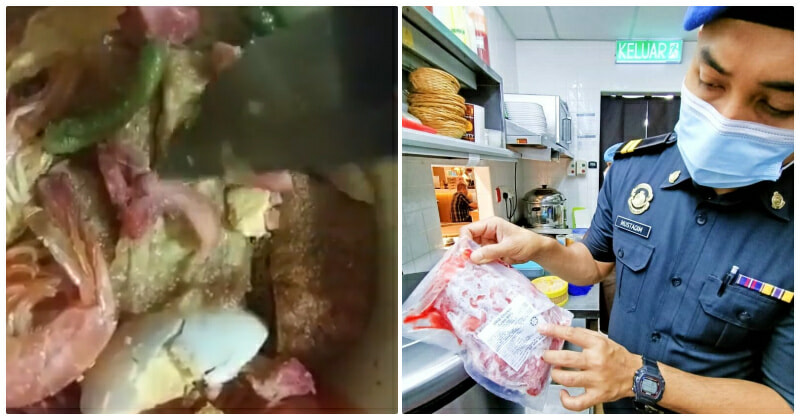 A viral video of a man suggesting that a famous coffee shop restaurant in Subang Jaya has been serving pork in their curry noodles, is currently under the purview of the Selangor Ministry of Domestic Trade and Consumer Affairs (KPDNHEP).

The video which claimed that a famous restaurant frequented by Muslims has been serving pork to its patrons made its way on social media, prompting an investigation by the authorities.

Let’s revisit the video and understand the claims made by the individual.

According to the Selangor KPDNHEP Director, Muhamad Zikril Azan Abdullah, five enforcement officers found that the restaurant has halal certification from JAKIM which ran until 30th November. 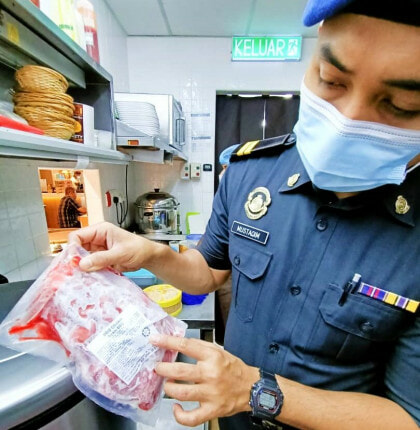 The restaurant in question, Old Town White Coffee, has gone on its official Facebook page latest update releasing a media statement stating that the claims made through the viral video were untrue.

We urge members of the public to not add to the speculation and allow authorities to carry out their investigation.