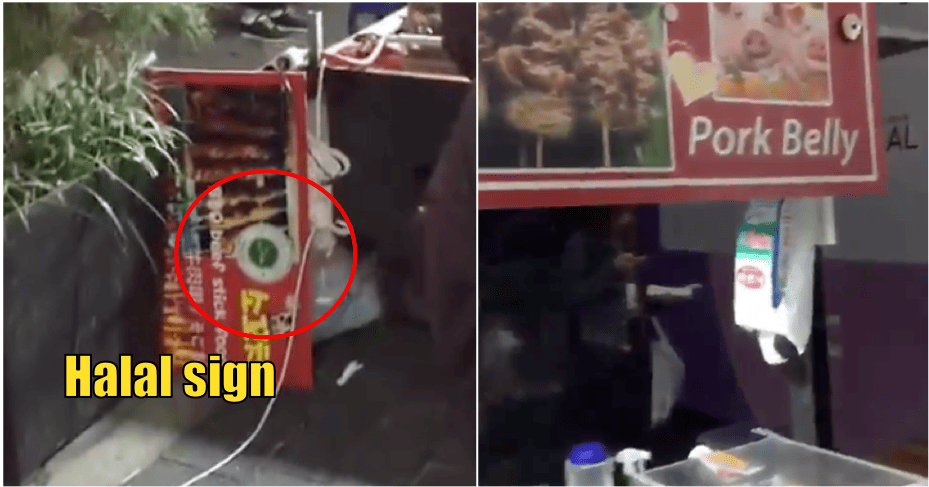 The Malaysian fascination with South Korea has led to crowds of us visiting the country, and one of the most popular destinations is the famous street market in Myeongdong.

Profiting from the number of Muslim visitors coming from Malaysia, street food vendors there have started to sell halal food to meet the demands of tourist. However, some vendors only put up halal signs as a marketing ploy to attract Muslim tourists, while still serving non-halal food items. This was exposed by Najib Ayub on Twitter. He tweeted,

“At Myeongdong Street, the vendors here will put up the halal signs when they see a lot of tourists wearing hijabs and when they see non-muslim tourists, they will immediately take the signs down.” 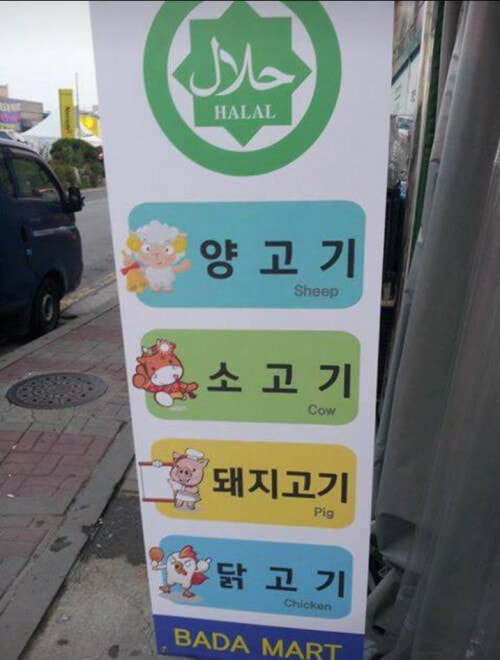 Have you heard of “Halal babi“?

The reason he tweeted this is to remind Muslims who are particular about their halal/haram food to be more mindful of the vendors that they buy from. He also suggested everyone go to the Korean Tourism Organisation of Malaysia to get more information on halal vendors.

We cannot control how people run their business, especially when we are the visitors of their country. The best step to take is to get more information and be more mindful of what they are selling. Let’s take this as a reminder for all of us, ok? 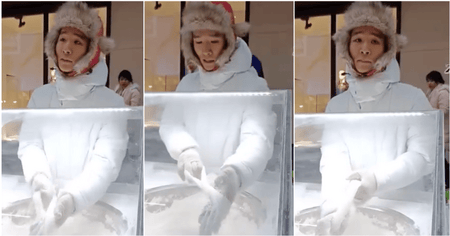